We’re halfway through 2018, and so far it’s undeniable that it can be considered a benchmark year for electronic music. Denis Sulta finally released ‘DKY (But I Do),’ Krystal Klear set dancefloors alight both at home and abroad with ‘Neutron Dance’, DJ Koze pulled off the rare feat of tugging at the heart strings of ravers with ‘Pick Up’, and Peggy Gou caught the attention of every DJ alive with her ‘Once’ EP.

However, amidst the constant, almost uncontrollable flurry of music thrown at us nowadays, it’s easy for a few of gems to slip through the fabric of the musicpress-socialmedia-promoemail zeitgeist with less fanfare than they deserve. Here’s 10 tunes that likely flew under your radar this year, but are some of 2018’s best nonetheless.

Denmark’s DJ Central isn’t reinventing his tried and true formula of floor-friendly house music with this track, but it can be seen as more of a perfect refinement of the sound he and his Aarhus ilk (DJ Sports, C.K., Manmade Deejay etc.) have been projecting onto the scene for a while now. Packed full of character and charm, “I Dag” is an exceptionally well-crafted groover designed for peak-time.

Another Scandinavian artist with a penchant for churning out house groovers is Sweden’s Kornel Kovacs, who a couple of months ago released the ‘Metropolis’ EP on DJ Haus’ Unknown To The Unknown imprint. The title track is based around snippets sampled from an unlikely source, Stars Are Blind by Paris Hilton. The irresistible bassline really is the star of the show here, and the eccentric music video makes for a good watch too. 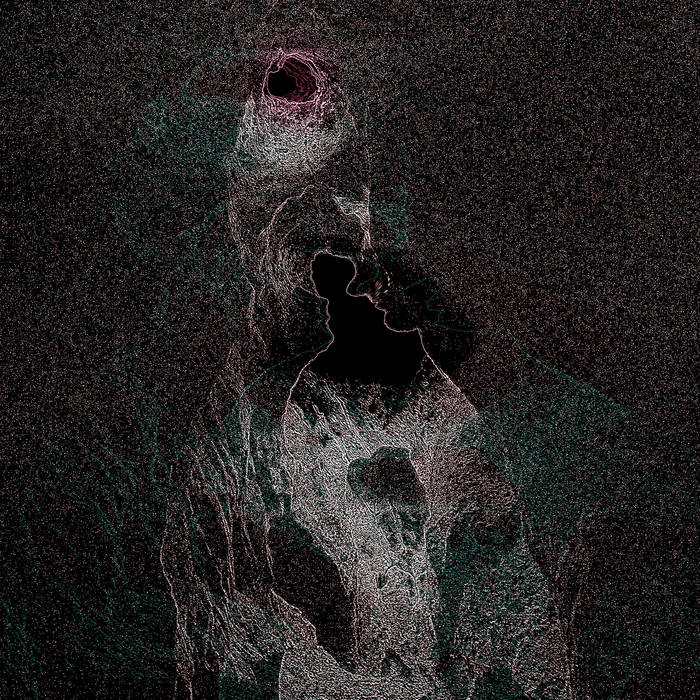 Octo Octa gives this track from Nark the remix treatment, offering all of the telltale signs seen in her previous work along the way. Precise, club-ready drums coupled with subdued melodies and breezy, atmospheric synths make for this to be a memorable listen both at home and among a DJ set in the club. Vibes galore. You can listen to the track here.

Rising Australian DJ and producer HAAi (who also was the subject of a FOUR FOUR feature not too long ago) just recently released her debut EP on her imprint Coconut Beats. Like her own eclectic sets, HAAi’s production approach is an absorption of various genres, both club and non-club focused –  culminating in some of the freshest dance music we’ve heard in ages.

Borai & Denham Audio teamed up to bring this cut from their compilation they recently self-released entitled ‘Club Glow Vol. 1’. Ravey breaks and a signature UK subass are used in tandem with a pretty generous vocal sample lifted from the chorus of Strike’s cheesy 90s house classic “U Sure Do”. The results carry maximum dancefloor impact, and having already received support from Peach and DJ Seinfeld at his Melt! Festival set last weekend, this bright tune is one play from Jackmaster or Sulta away from potentially being track of the year.

British techno producer Setoac Mass seriously stepped up for this cut off his ‘Solid Void EP’ on SK_Eleven. A classy, bleepy excursion, this is peak-time techno of the highest degree. To paraphrase a YouTube comment left on the track, it’s the type of tune that makes “the entire dancefloor not speak a single word”.

Brooklyn based Lauren Flax recently appeared on the influential NYC DJ Jubilee’s ‘Magic City 4’ compilation with “Work Dat” – an afterhours stomper that combines oldschool ghetto and acid house tropes with a futuristic approach. Not a million miles away from the similarly intergalatic bangers found on Jimmy Edgar’s Ultramajic label, “Work Dat” is a potent weapon in any DJs arsenal.

Normally known for his prolific output of dreamy house and ambient soundscapes, veteran Scottish producer Lord of the Isles turned a few heads when he released “Irafas” on the Lone Romantic label ran by techno megastar Maceo Plex. While LOTI’s crisp production value obviously shines through, “Irafas” differs in that it’s a full fledged 808 electro journey, heightened by an acidic bassline and 90s IDM-inspired pads.

The Irish-based Brazilian DJ and producer Superfície has been one of the country’s best kept secrets for some time now, and has become a leading figure in the burgeoning Hard Drum scene currently making serious waves in the UK. He effortlessly strings genres as geographically distant as Jersey Club, weightless grime, kuduro and baile funk together with magnificent production chops – “Rajada” is no exception to this – having seen support from selectors as well-regarded as Ben UFO.

Originally found on the ambitious Belgian New Beat compilation “Our Beat is Still New” (which also featured the likes of San Soda and JD Twitch), Rat Life Records rereleased this pounding industrial banger from Credit 00, Jacob Korn & Sneaker as Serial Error earlier in the year. The driving EBM drums, absurd chants and squealing modular synth lines make this number fit in perfectly with the sonic and rhythmic pulse of the very first releases on R&S Records.