10 places in Dublin we would love to throw a rave

We’ve all once passed by an abandoned building or open space and wondered, “I’d love to hold a big rave there”. Could you imagine it though? Thousands of people, a massive rig and nothing but good music. If there’s one thing this city lacks, it’s illegal raves, but one thing we don’t lack is spaces to hold them. From rooftops to tunnels, our small city is riddled with some awe-inspiring places, take a look at the ones that we would love to get our hands on below.

Just like the old days, the Mansion House was known for its extravagant parties rather than weekly residencies. It has been home to the Lord Mayor of Dublin since 1715, but somehow in the 1990s promoters bypassed the strict laws of the space and hosted raves there. Funnily enough one night TD Tony Gregory and a select committee lined the balconies of the Mansion House to determine just how drug fuelled these raves were, but came to the decision that it wasn’t drug fuelled at all. Little did they know everyone was on ecstasy and all ‘loved up’. 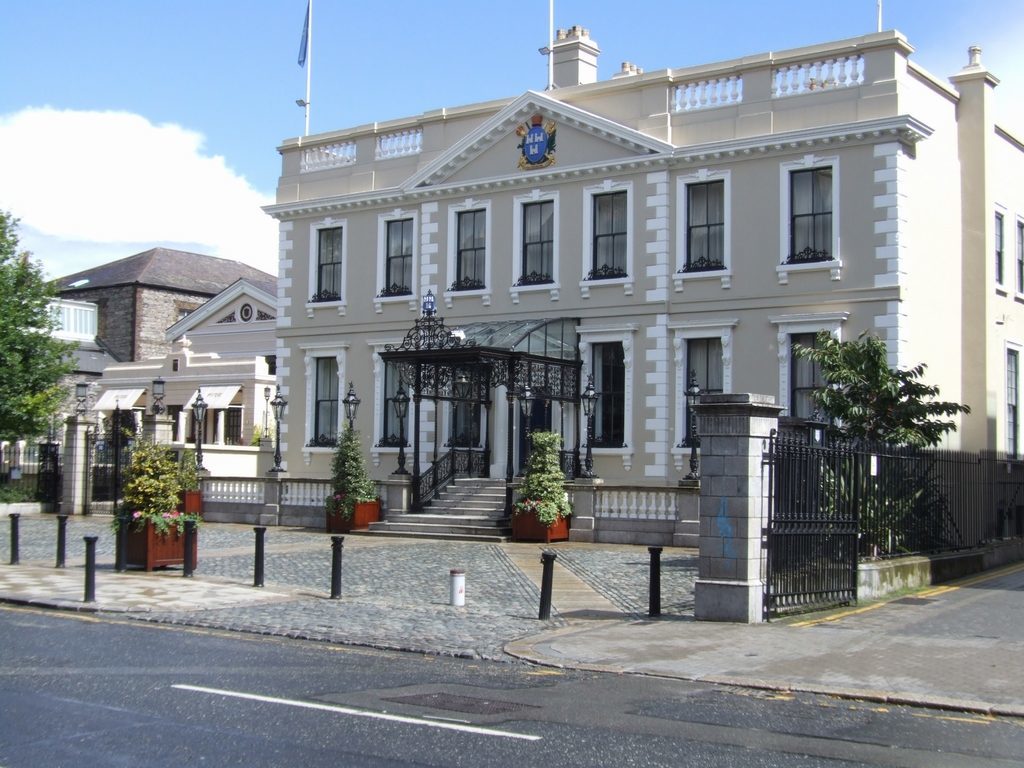 Have you ever seen Jamie xx’s London Boiler Room? Well the location is somewhere on a rooftop in London, and it’s very eye catching due to the views. This is Dublin’s equivalent. Travel up the six floors of this city center car park and you’ll be taken away by the views over Dublin, not to mention being directly across from Central Bank of Ireland. Could you imagine raving away while the suits watch you from their dead end jobs (even though they’re making more money than half of the country). 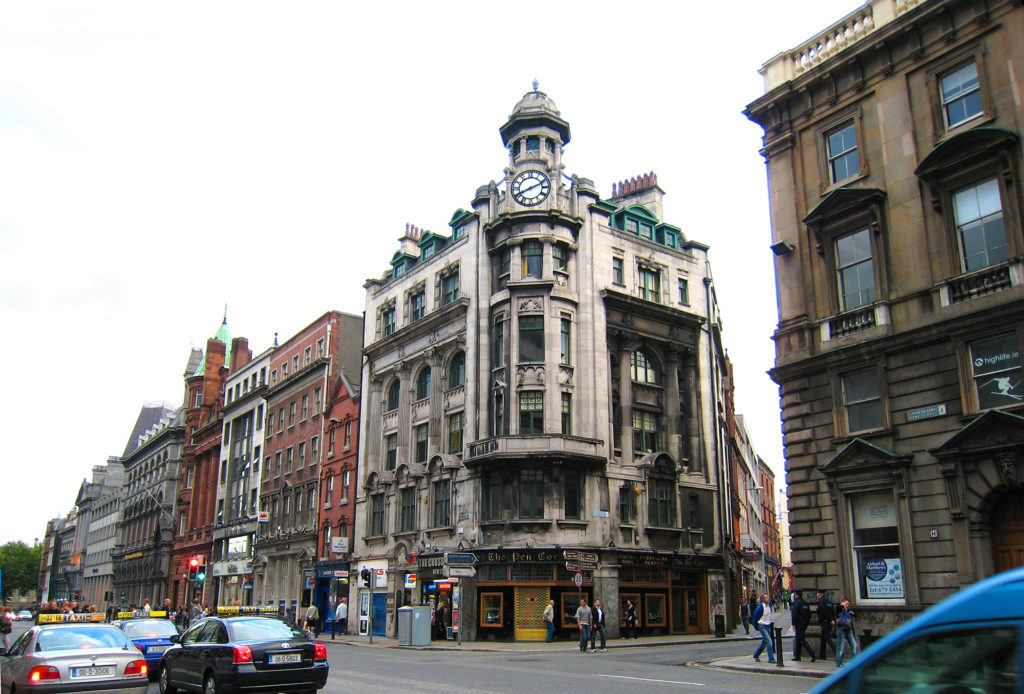 Home to the 3arena, as well as being Dublin’s main dockland for ships and boats, this area of the inner city has got tonnes of abandoned car parks and warehouses. We will settle for any of them to be honest. Instead of thousands of punters travelling up the quays to go see Bruno Mars or Chris Brown, imagine they were all coming together for Robert Hood, Jeff Mills or Dave Clarke. 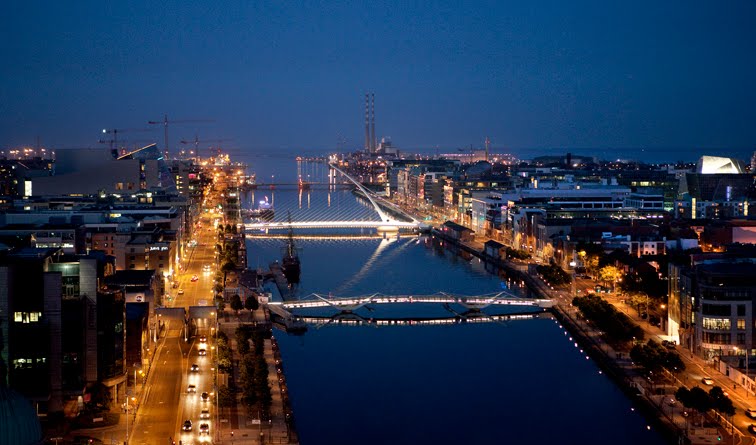 Tourist Heaven, the home of the black stuff, but imagine for one day it wasn’t. The Storehouse covers seven floors surrounding a glass atrium, just waiting to be filled with Funktion Ones and strobe lights. Guinness in one hand, glow sticks in the other, now that would be an experience. Oh, did I mention they’ve got a rooftop that looks over Dublin too?

Open since 1981 this is underground heaven, literally. The car park is entirely on one level, under the ground. It’s city location would also make it the perfect place to have the underground party of a lifetime. If you’ve ever seen the videos of the Warehouse Project in Manchester, then you will have an idea of what this place would be like.

Yes, you’ve read that correctly, a mental hospital. Formally known as Portrane Asylum, it was built at the end of the nineteenth century on an isolated peninsula on the north coast of Dublin. Now abandoned, it carries many spooky stories, but the thought of an act like Shxcxchcxsh playing experimental techno here sounds like a dream. Plus, it’s pretty far away from the city center so it might not attract the authorities. 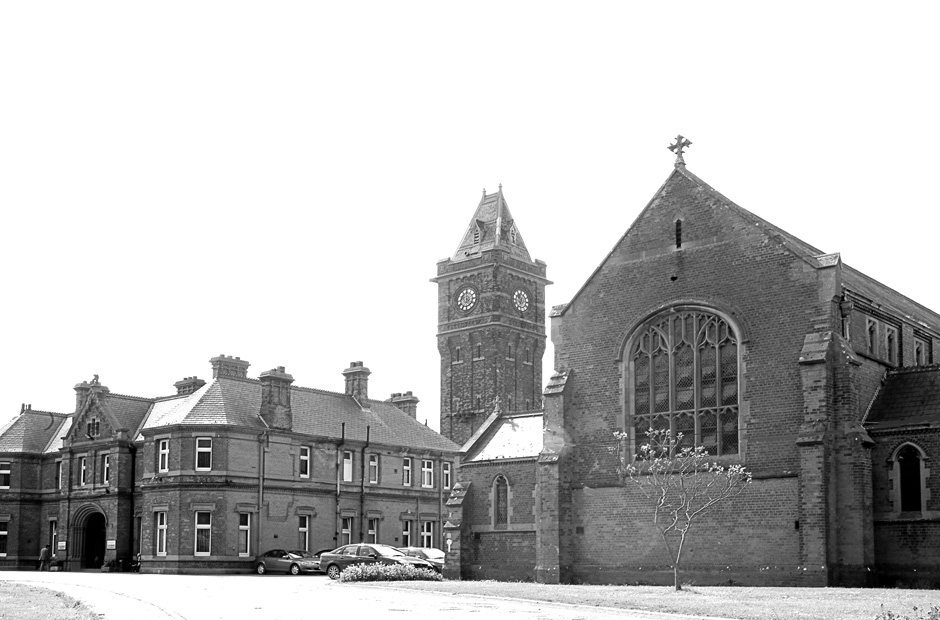 Nestled on Montpelier Hill in the heart of the Dublin mountains, raves were actually held here before. There are many myths about this eerie area, including one that the owner of the building set someone alight, thus burning the building down and killing many members of ‘The Hellfire Club’. Aside from the myths, this area has a perfect view of Dublin, giving me the thought of Ricardo Villalobos setting the mood on the ones and twos while the sun rises on this mountain. What an ideal world that would be.

I’m sure many of you have boarded a train at this railway station. Sometimes the busy area can become dazing, especially when you’re in a rush to get somewhere, but if you took a minute to look around and take in the surroundings, you would see this place has massive potential. The roof would be the ideal place to project visuals, along with the sound echoing around the open space. Actually, we could even host a ‘room’ on one of the trains. 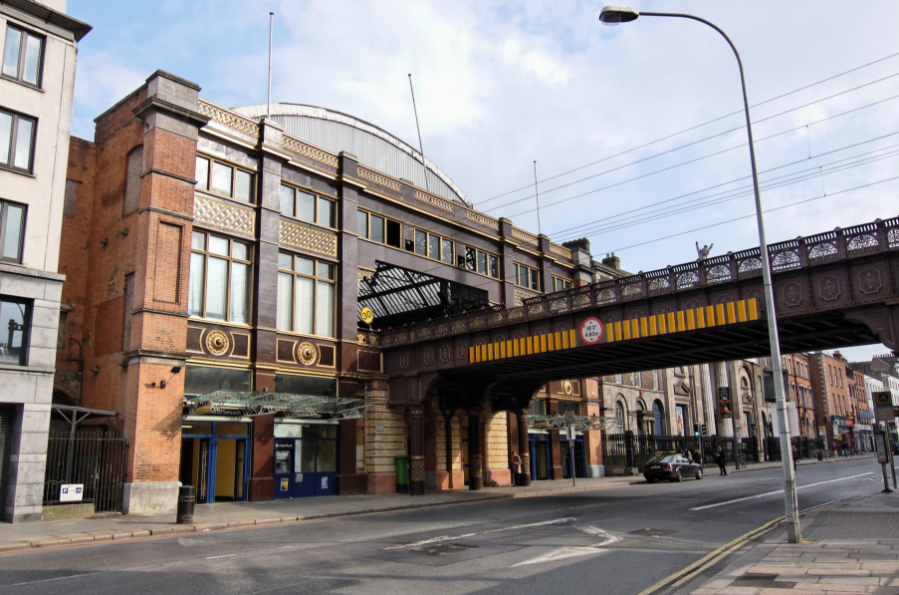 Now abandoned, Tripod was one of Dublin’s greatest clubs, hosting acts like Richie Hawtin, Sven Vath, Carl Craig and more over the years, before it shut its doors in 2012. Every time old attendee of the venue passes it on Harcourt Street, they can’t help but reminisce. If only we could knock down the barricades and hold one more rave in that iconic venue, just like old times. 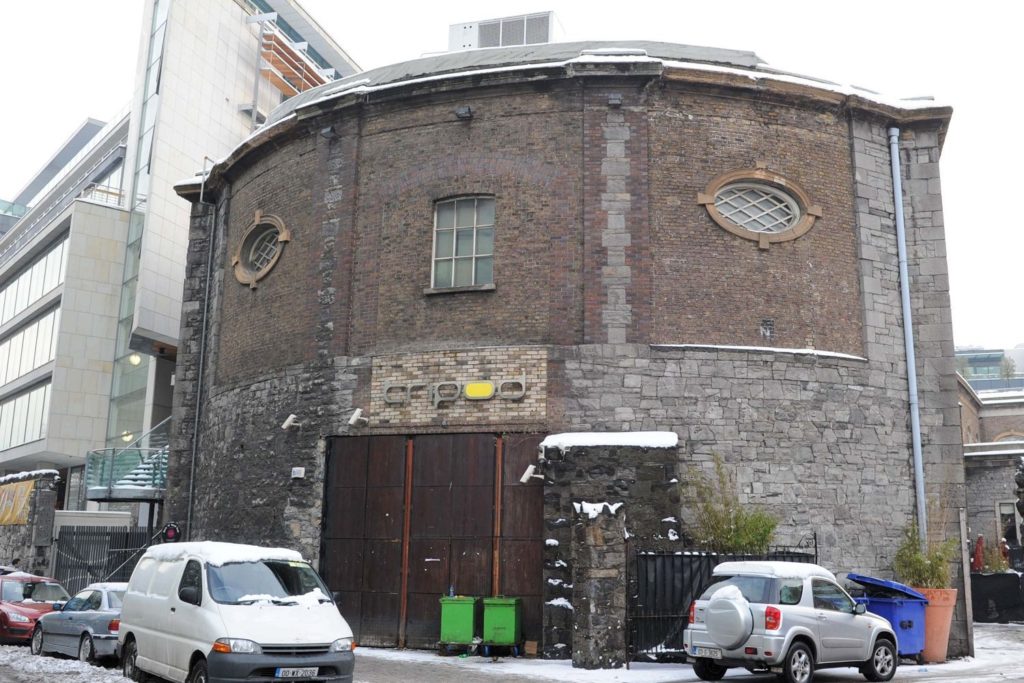 This train tunnel opening in 1877, well over a century ago, and is still intact. It’s still used the odd time to bring GAA fans to Croke Park, so you know what that means, it’s accessible. When I look at images of the disturbing tunnel I can’t help but think of ‘The Prodigy – Firestarter‘ music video. 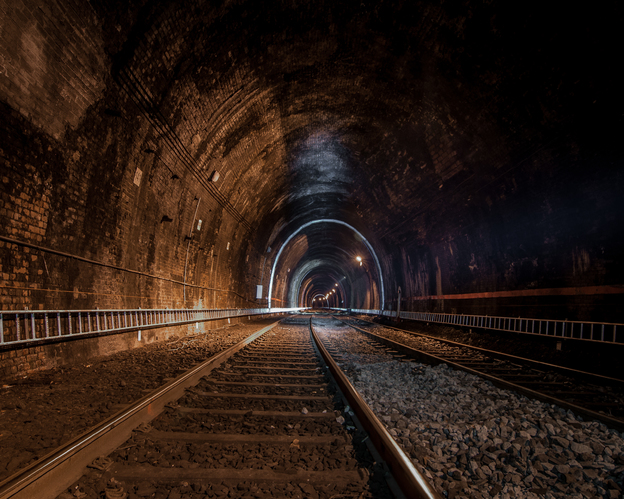 Wouldn’t it be nice, just for one magical night to be able to throw one more party in that warehouse, just one last rave. The final goodbye, the one we never got to say. 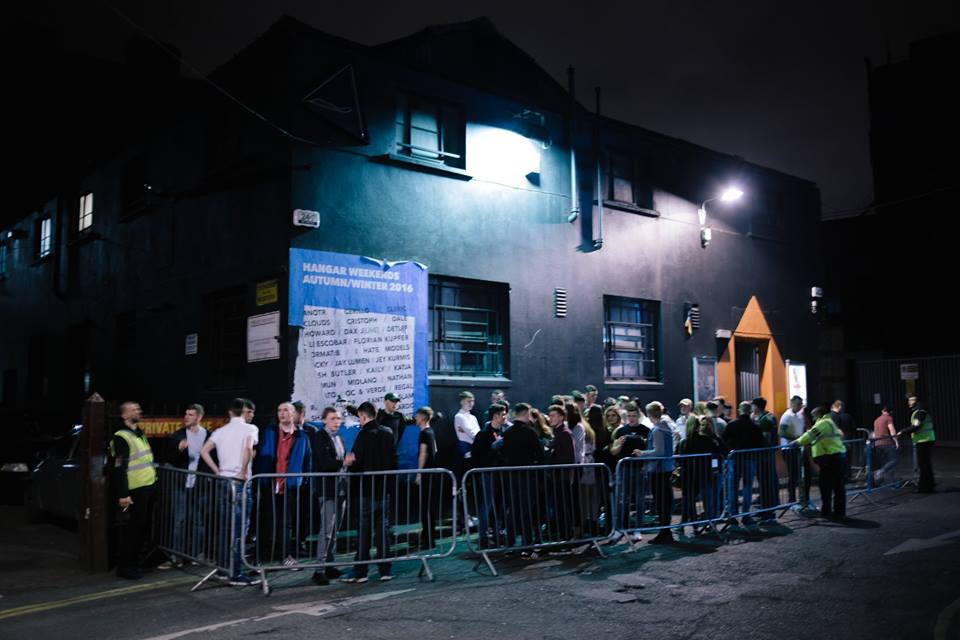