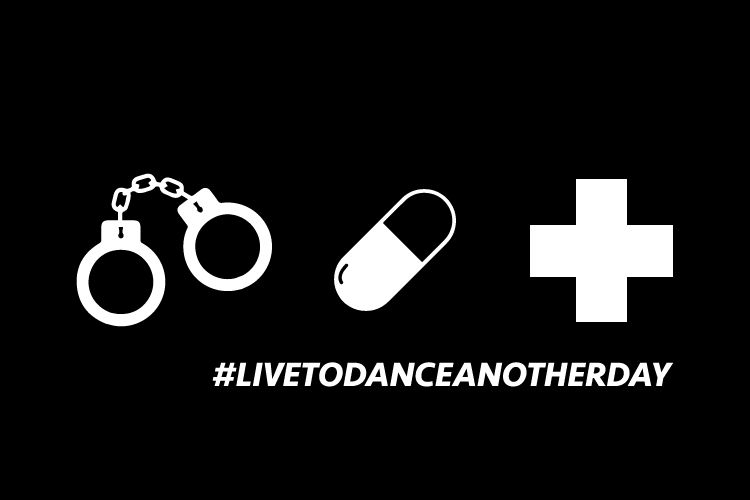 Somewhat shocking news emerged that the government had proposed a new drug strategy that would include a possible decriminalisation of small amounts of drugs for personal use. It seems as though the government is finally approaching the issue of drugs as a health one rather than a criminal one. The proposal emphasises that this is not a legalisation of drugs, but one that pushes the issue in a more progressive fashion than the blanket illegality surrounding recreational drugs at the moment.

Given that drugs are an intrinsic part of the clubbing sphere, we thought it was fitting as the country’s leading club culture outfit to get in touch with one of the ministers that has supported the proposal to find out more about what exactly it entails and what the proposed outcomes of it are. 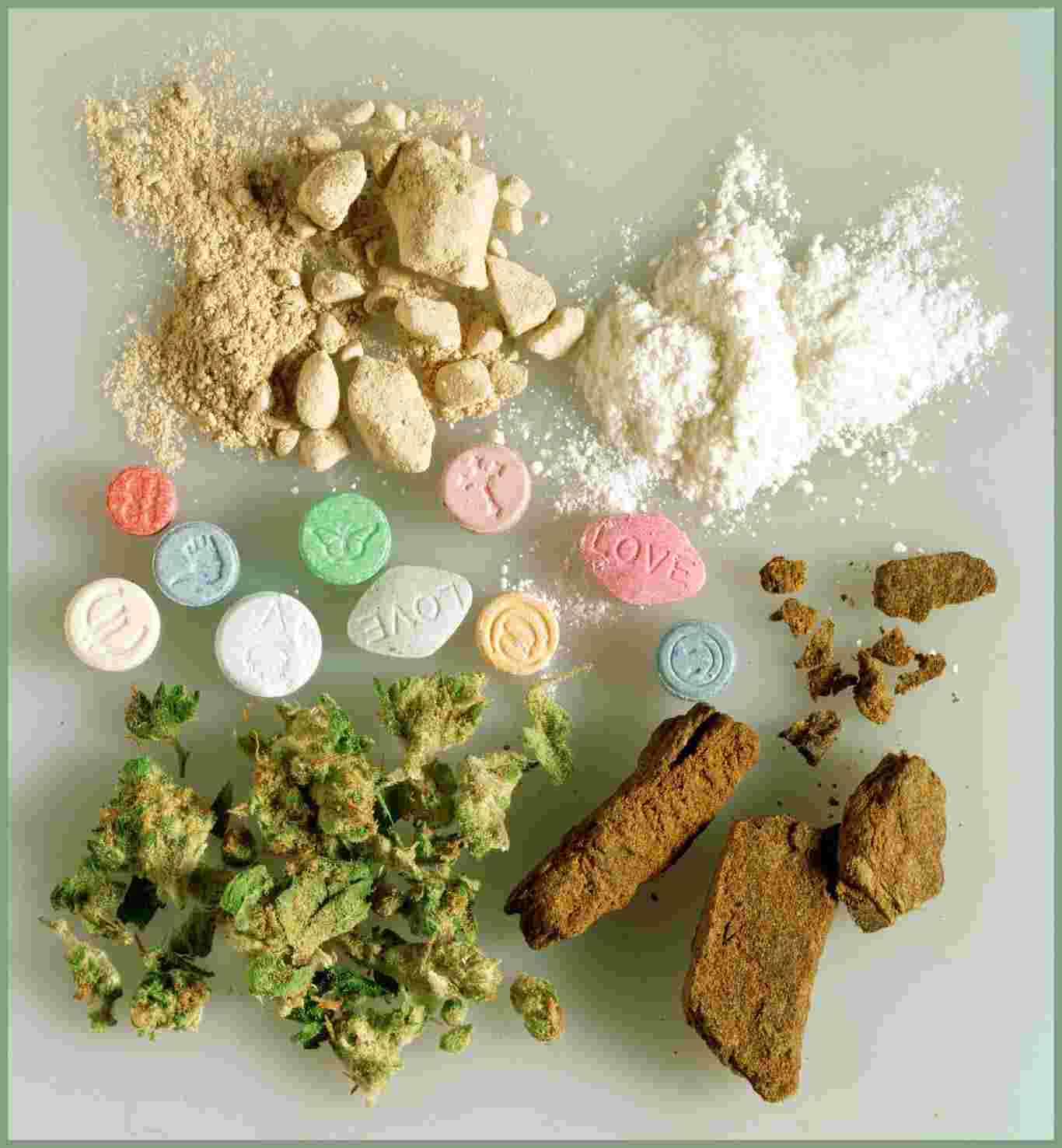 Minister of State for Drugs Catherine Byrne gave us a quick minute of her time to tackle some questions and explain in detail what exactly the National Drugs Strategy she recently published means.

What would the main differences be between the existing laws surrounding possession of small amounts of drugs and the proposed decriminalisation?

At the outset, it should be noted that Reducing Harm, Supporting Recovery is not, at this stage, proposing to decriminalise the possession of small quantities of drugs for personal use.  The intention is to establish a Working Group which would consider the approaches and experiences in other jurisdictions to the possession of small quantities of drugs for personal use, with a view to identifying the scope of any legislative changes necessary to introduce alternative options to criminal sanctions for those offences in Ireland.   The Working Group will also examine the advantages and disadvantages, as well as the potential impact and outcomes of any alternative approaches to the current system for the individual, the family and society, as well as for the criminal justice system and the health system. The key functions of the Working Group are outlined in Action 3.1.35 of Reducing Harm, Supporting Recovery.

A recent opinion piece in the Irish Times stated that young people in Ireland already take dangerous amounts of drugs, and that decriminalising small amounts would only serve to worsen an already prevalent problem in our society. I think this opinion is slightly misinformed as its decriminalisation rather than legalisation that’s being considered. The entire subject seems to revolve around lifting stigma around drugs and drug taking and bring it to the public’s attention rather than encouraging drug taking, could you expand on this?

The establishment of the Working Group is in line with the report of the Joint Committee on Justice, Defence and Equality in November 2015 which recommended a harm reducing and rehabilitative approach to possession of small amounts of illegal drugs.  There was a general consensus, based on the evidence presented, that the application of criminal sanctions to certain drug users could be counter-productive. Criminal sanctions also stigmatise the person and can have far-reaching consequences such as difficulties gaining employment and access to services e.g. local authority housing, travel visas etc.

In its report, the Joint Committee strongly recommended the introduction of a harm reducing and rehabilitative approach, whereby the possession of a small amount of illegal drugs for personal use, could be dealt with by way of a civil/administrative response rather than via the criminal justice route. The Joint Committee report recommended that research be undertaken to ensure that the adoption of any alternative approach be appropriate in the Irish context.

Similarly to the marriage referendum, this is definitely an issue that concerns young people and one that concerns their lives, do you think things like this should be discussed more often in order to encourage young people to get involved in the political sphere?

Reducing Harm, Supporting Recovery recognises the role that education and awareness programmes can play in reducing the risk of harm for people who use drugs in environments where drug taking can occur (e.g. festivals, nightclubs etc).  The strategy recognises the value of IT/web based drug education, harm reduction and brief advice tools targeting, in particular, 3rd level students and highlighting locally available supports. However, the strategy recognises that more work needs to be done to strengthen early harm reduction responses to current and emerging trends and patterns of drug use.  There is a commitment in the strategy to establish a working group to examine the evidence in relation to early harm reduction responses, such as drug testing, amnesty bins and media campaigns. (See action 1.3.11).

There was a wide ranging and comprehensive public consultation, which informed the development of Reducing Harm, Supporting Recovery. I was delighted with the high level of response to the consultation, and with the involvement of organisations representing the interests of young people in the overall process, including the Focus Groups that assisted with the development of the action plan. I hope that young people continue to get involved in public dialogue on policy issues that affect them.