Artwork to launch London festival in 2018

Electronic music icon Artwork has gone another step further towards cementing himself as one of the pivotal figures within the UK’s electronic music scene. He took his infectiously energetic personality to Facebook to announce that his forthcoming London festival ‘is going to be the best thing ever’. 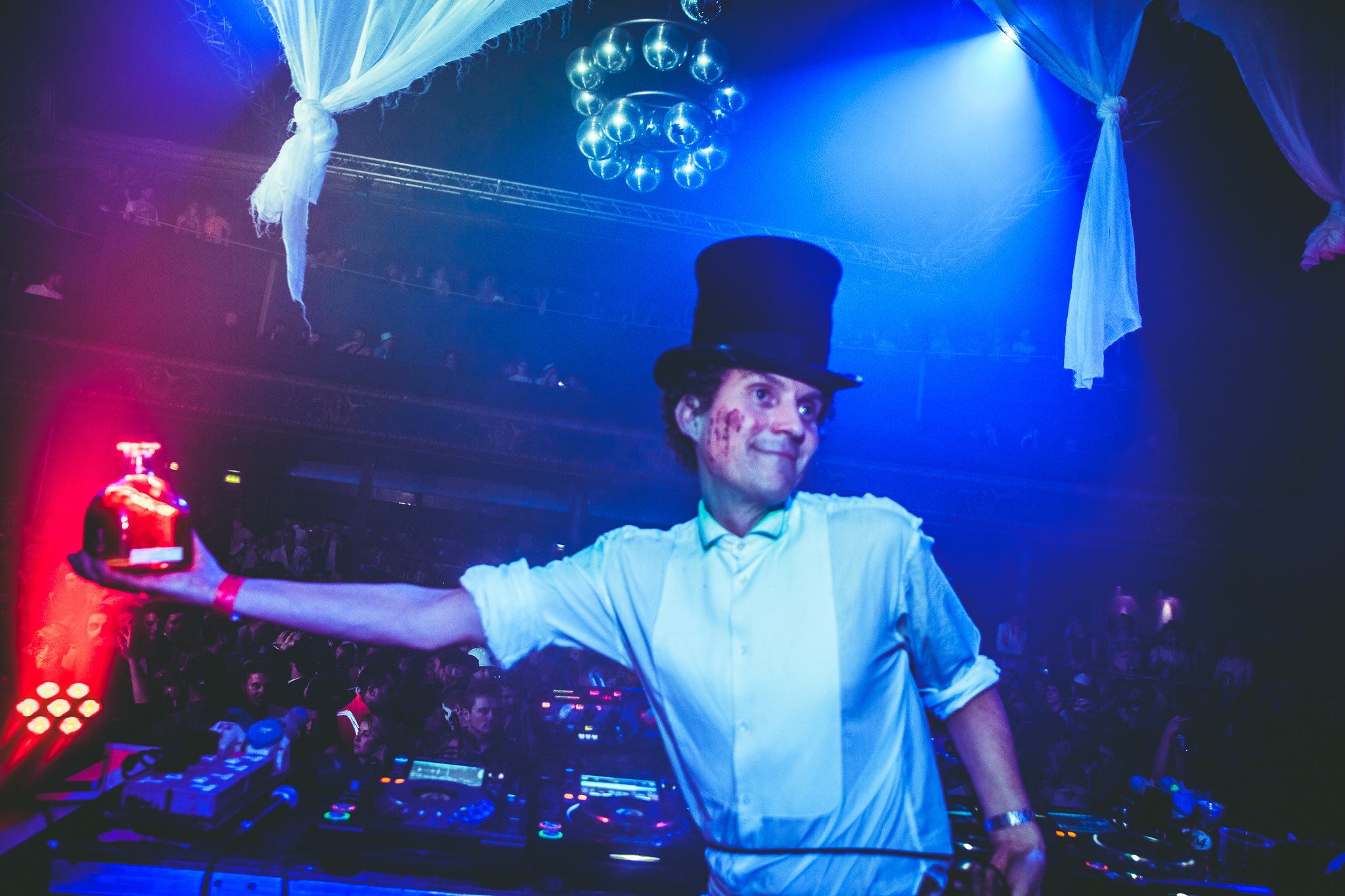 The festival will take place next August and will be sure to feature a true mixed bag of sounds, given Artwork’s own unquantifiable style, however given the early nature of the announcement no acts have been revealed yet.

His eclectic sound has been further solidified throughout the year via his consistent Rinse FM show that has had guest mixes from Sandboards and more, along with his hugely successful ‘Art’s House’ series that has gone from strength to strength; taking over iconic venues such as XOYO and Electric Brixton, as well as Wah Wah club here in Dublin.

‘Let go of this acid’ was one of the most anticipated releases of the year and adding a festival to his already loaded CV seems to be the icing on the cake for the former Magnetic Man member.

His most recent Irish showcase was an appearance alongside Jordan for Refuge in Galway and he features Irish favourite Peggy Gou as part of an ‘Art’s House’ event in Glasgow’s storied Sub Club later on this month.

Early bird tickets are available for £20 and can be purchased right here.