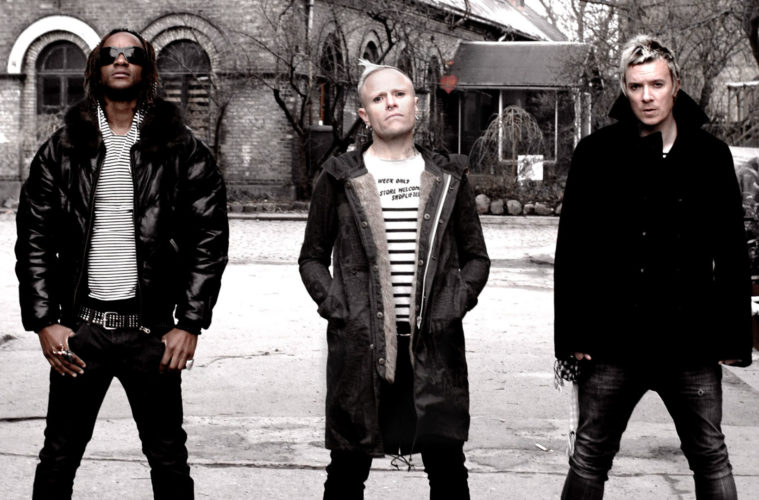 Attention Prodigy fans, this is huge

Christmas has come early for fans of The Prodigy as the band announce a huge UK festive tour this December.

Since the 2015 release of their album, ‘The Day is My Enemy’ the band have been all over Europe touring without a single stop off in the UK, well all that has now changed as a huge eight show tour has just been announced.

Tickets go on sale this coming Friday morning at 10am, make sure you’ve your bank card in hand and ready to go, we’ve a feeling these are going to sell very quickly.  Get tickets and more info here.

Check out the bands tour video bellow, this has us all very excited.

The artwork is typically very cool.