Chaos in the CBD scheduled for Dublin return

Two of Dublin’s longstanding clubbing promotions Hidden Agenda and The Building Society are teaming up to host New Zealand house maestros Chaos in the CBD at the end of the month in Hangar. 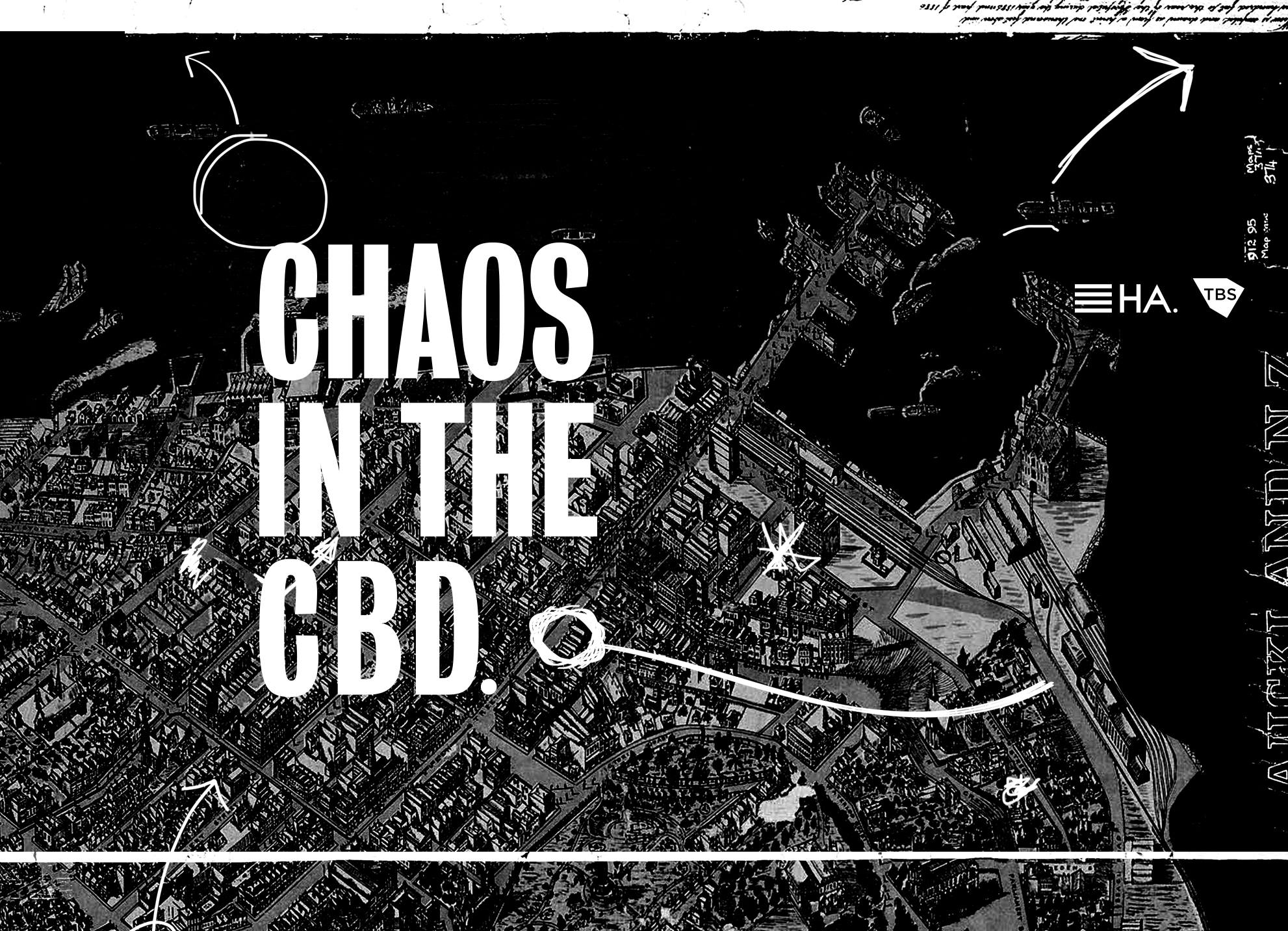 Known for their exquisite house sound and versatile productions and DJ sets, the pair have been making waves for quite a while now, with critical acclaim coming from all sides.

Releases on Hot Haus Recs, Rhythm Section and Church along with a remix for Ninja Tune to name but a few, as well as appearances in Boiler Room’s Melbourne and London events give the duo one of the highest standings amidst the new wave of deep house producers that have blazed a trail with similar meaningful sounds.

They’ll be headlining Hangar’s warehouse for a special house showcase and you can join the event here.