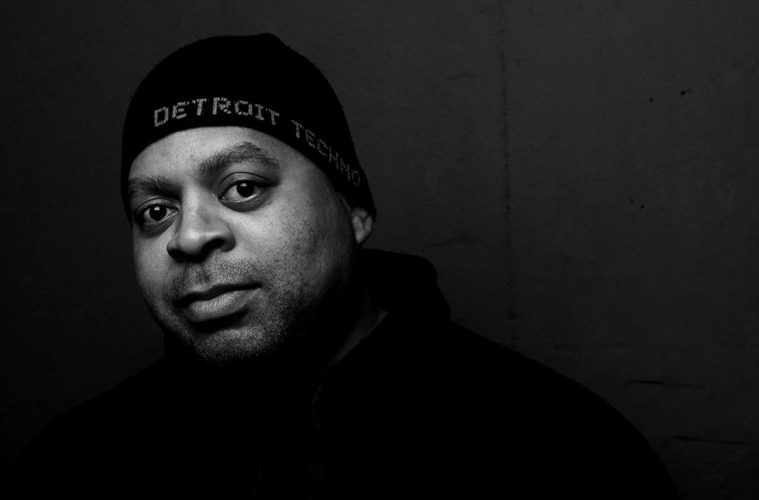 Detroit house and techno pioneer DJ Bone will be returning to Dublin techno institution Index as part of a Subject showcase in February, after a standout show when the venue launched.

His relationship with the Irish scene goes deeper than just shows, as he has released on Cork based label Bastardo Electrico in the past too. 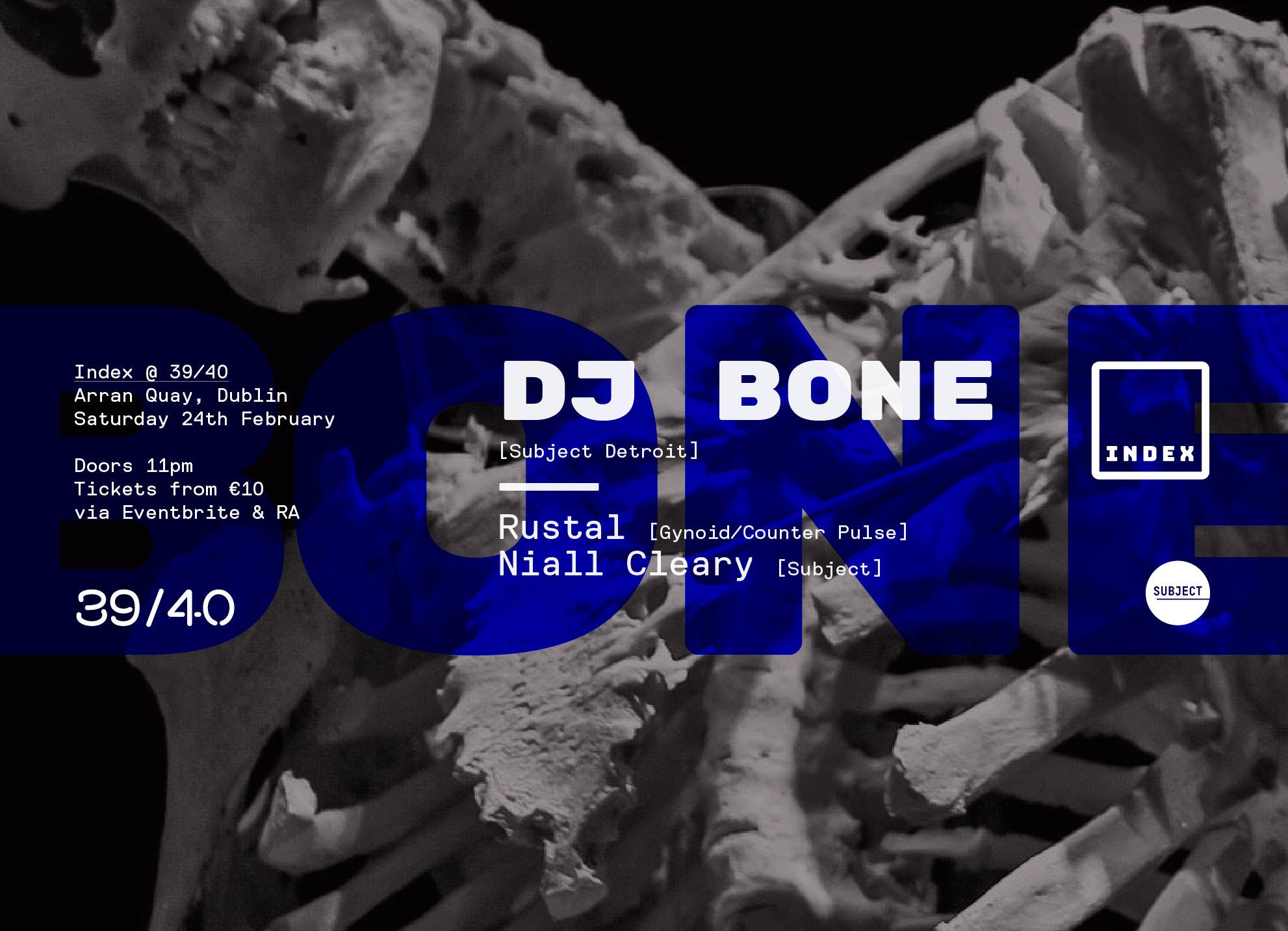 2017 was a big year for the dance music legend where he continued with another busy touring schedule that has led into the early parts of this year too.

Along with other notable figures from the Detroit scene, DJ Bone has stayed relevant amidst a sea of new stars in electronic music, with his set at Dekmantel festival being showcased on their Boiler Room stage alongside rising stars across house and techno such as Peggy Gou, Shanti Celeste, Young Marco and Jayda G.

Rustal and Niall Cleary will be on support on the night and you can get more info on the event here.