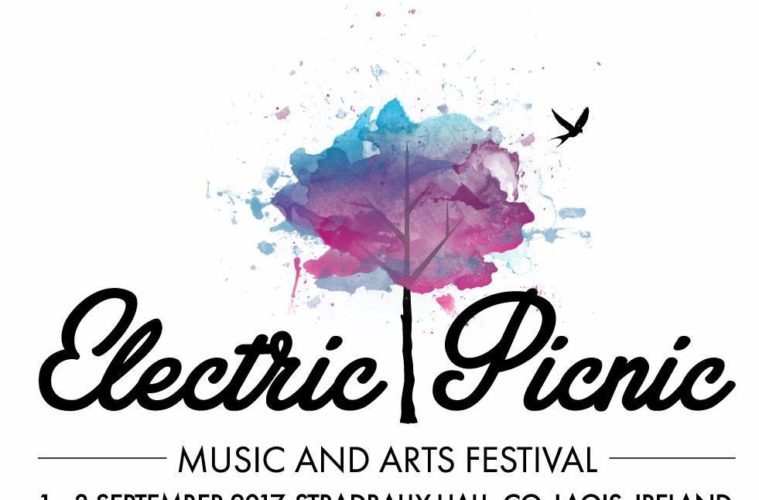 The Casa Bacardi has steadily built its name as one of the most exciting festival stages in terms of the Irish electronic festival circuit. With last year’s lineup full of household names like Huxley, Horse Meat Disco and DJ Deece, this year’s saturated lineup comes as no surprise.

Jackmaster, Krystal Klear, Late Nite Tuff Guy, Mylo, Purple Disco Machine and Boots & Kats all reinforce the good-natured aspect to the stage, while Feel My Bicep-signee Hammer, along with Dan Stritch and more give the stage a more rounded feel in terms of genre. 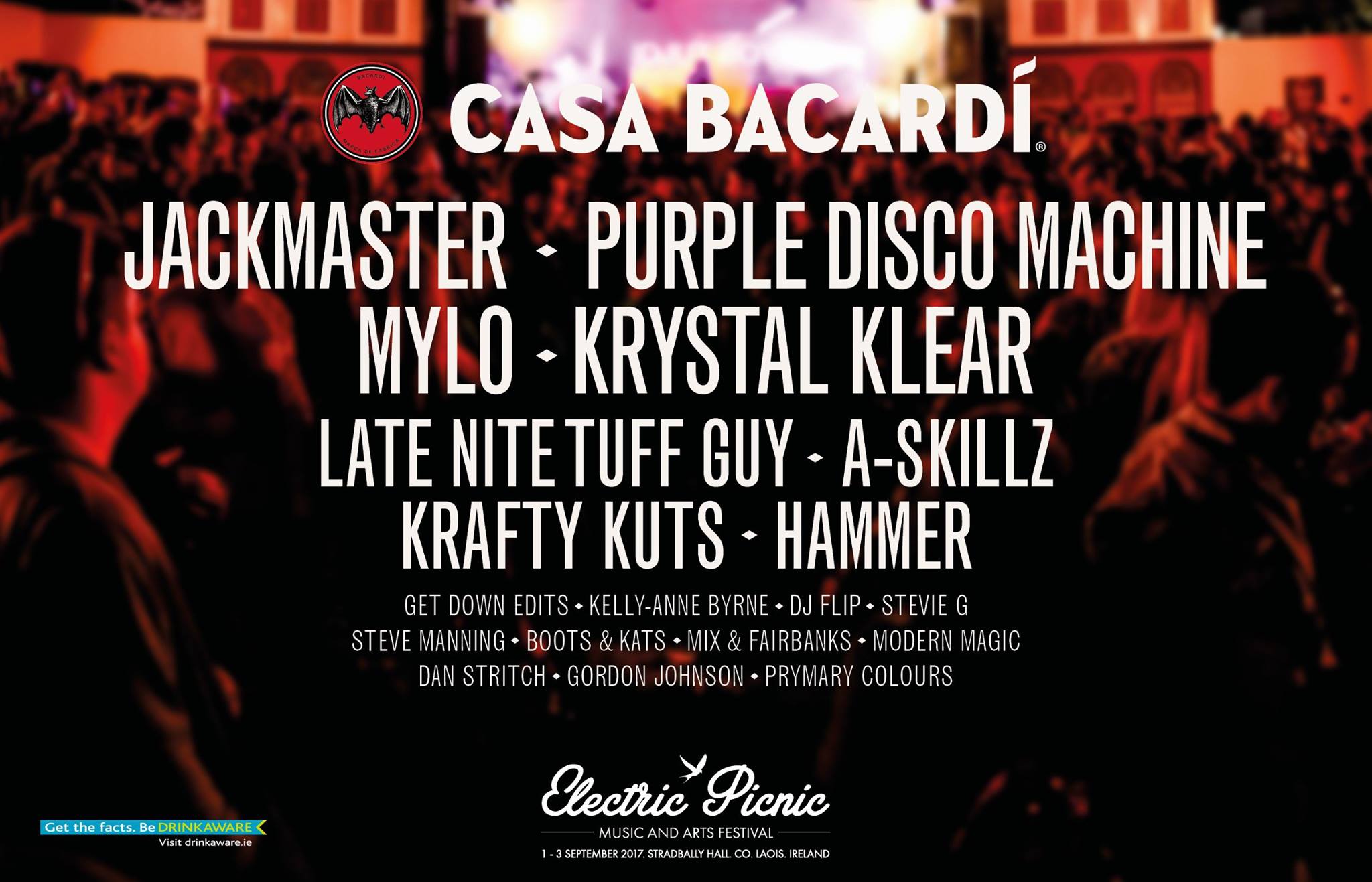 With huge names like The XX, A Tribe Called Quest, Interpol, Mano Le Tough and Annie Mac all already announced for the rest of the festival, it’s clearly shaping up to be one of the most rounded and diverse lineups of the summer.