Eotrax’s label head Eomac has some exciting upcoming projects on the table, rounding up a busy 2018 for the DJ, label head, radio presenter and more. 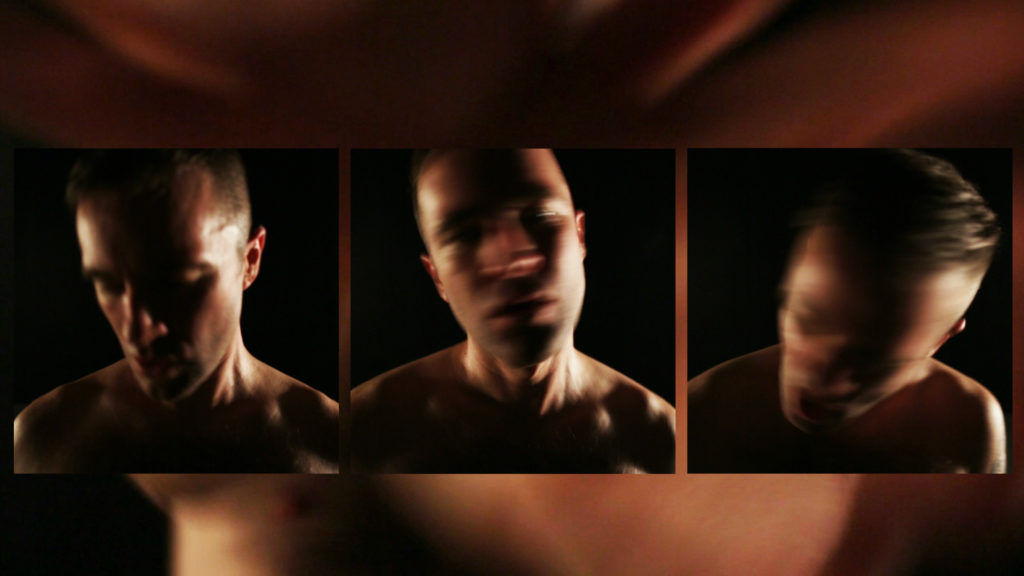 He’s proposed an exciting way of modernly producing and releasing music, with what will be an on going and carefully curated collaboration series with plenty of massive industry names that have been invited to work on the series in a very liberal way, with creative freedom allowing them to work without restrictions for genre, style and more.

To launch this curated series, Eomac has invited four DJs and producers to help him out with four vinyl releases, to be released over four months, including Paula Temple, Seán Carpio, Demian Licht and Kamikaze Space Programme.

The first release, with Paula Temple, is due out on September 21, with all four releases being released on vinyl only with a digital package in early 2019.

Eomac has brought a really interesting and innovative approach to the table of production and artists, allowing artists to work with individual creativity and with improvised and composed collaborations that have turned out wild, emotive and unexpected, with each unique collaboration resulting in music that would never have been made by either artist individually.

The next collaboration will come from multi-instrumentalist Seán Carpio and Eomac, creating a strong composition of feedback, clicks, rhythms and noise.

Next up after that is the esteemed Mexican producer and Motus Records owner
Demian Licht alongside Eomac, creating celestial music combining choral samples and shifting tempi.