Eric Prydz is bringing his Holo show to Ireland

If you happen to be living under a rock since the start of the year then you’ll be unaware of the fact that Shine in Belfast have been announcing mammoth show after mammoth show including Sven Vath last week.

This time they’ve stepped up to the arguably more legendary platform of Eric Prydz by announcing him for their Belsonic 2018 in Ormeau Park. This will be Prydz’s first show in quite  a while and one that fans of the Swedish producer have been waiting on for quite a while now.

The producer will be following in the footsteps of fellow groundbreaking artists such as Deadmau5 and Richie Hawtin by offering a total visual experience through his new ‘HOLO’ show which will feature plenty of futuristic visuals and physical installations, both of which were somewhat apparent via the ‘HOLO’ announcement video and a quick teaser that was on his Facebook page.

This will further his use of holographics in association with his live show which he premiered at 15,000 sell out ‘EPIC’ show in London last year. The show will take place on the 30th of June and tickets will be on sale this Friday at 9am. 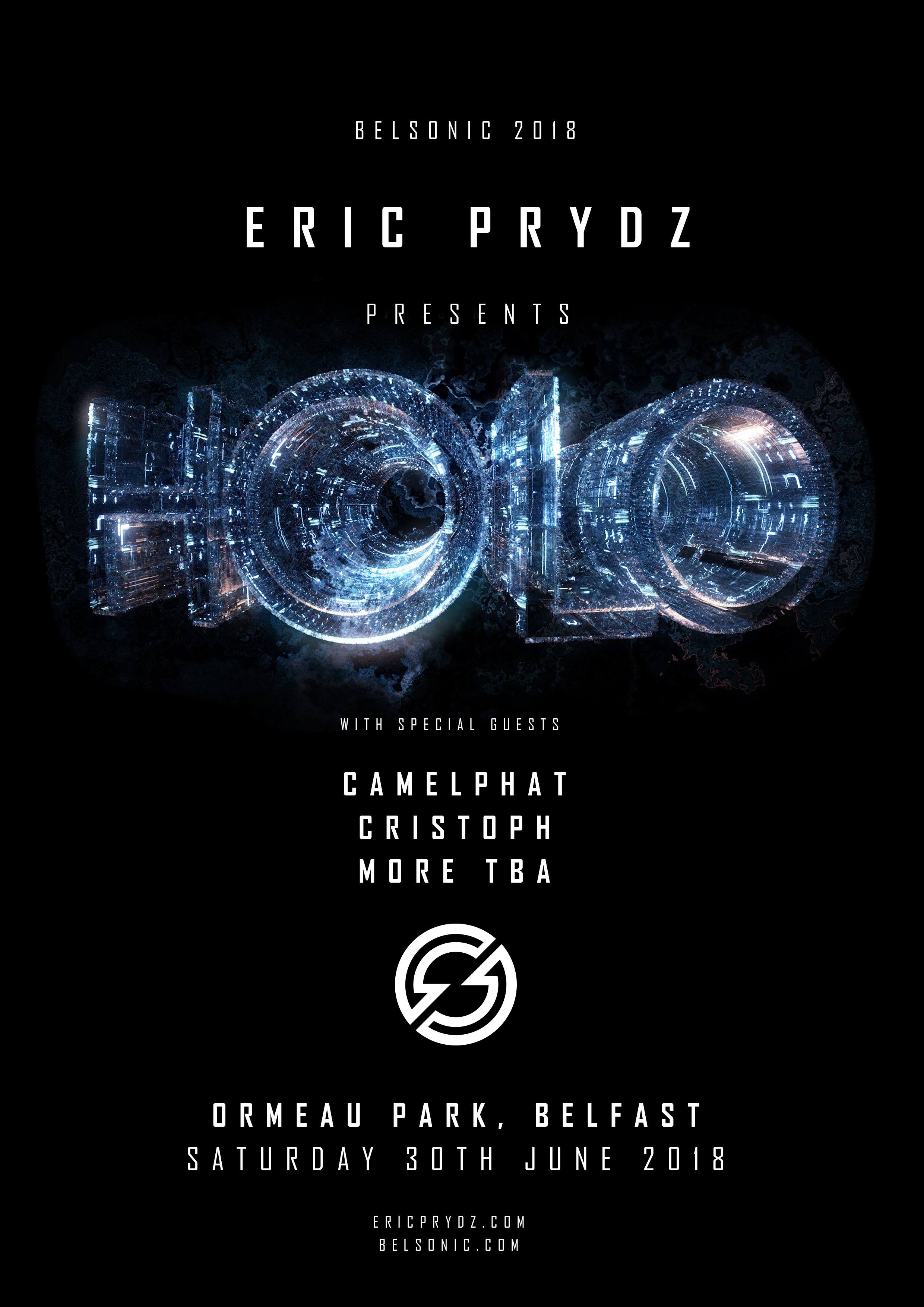 Joining the ‘Opus’ producer is Camelphat and Cristoph, two of the most popular acts within the realms of tech house at the moment. Camelphat’s track ‘Cola’ which featured vocalist Elderbrook narrowly missed out on the Grammy award for best dance music single last weekend, which puts the scale of the show in perspective, given that they’re supporting the Swede.