Twinned with our Global Mix series, the guys behind Adult Store interview dutch based artist, Nachtbraker. Making an impact on the electronic scene for quite some time, the Adult Store guys find out more about the popular artist. 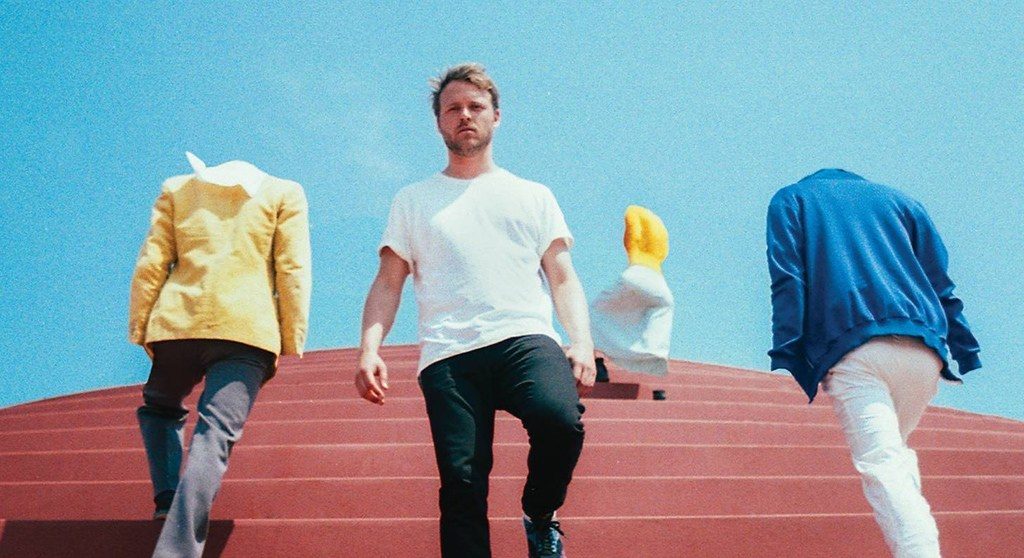 So having just released a new EP with a much more minimal feel, what made you feel you wanted to change up your sound and take it in this direction?

I think it hasn’t necessarily been a conscious decision, but more a slow process of change. I think everyone evolves in style and taste over time and the same happened to me. I think my signature sound can still be heard in my newer tracks, but the overall sound and feel has changed of course.

What were your influences behind this switch? Was it something you’ve been feeling out for a while or was it one of those brainwaves that comes on from one or two instances?

As I said it took me some time to get where I’m now. I think the major influence is the music that I play when I DJ. Over the years playing all those parties brought me a lot of inspiration and knowledge on how to make a dance floor move. I feel the music I’m making at the moment really embodies what I’m trying to do when I DJ, the moments I try to create and the story I try to tell.

What’s on the agenda in terms of upcoming gigs. Touring isn’t the word I’d like to use but will you start to bring this new sound to many places in the near future?

Playing London, Amsterdam and Hamburg this month. And I’m excited to come back to South America and most probably also will make my debut in North America this year!

A widely unanswered question for a lot of people in Ireland is, funnily enough, how to properly pronounce your name. And what is a Nachtbraker?

Haha, well its a tough one to explain how to pronounce it. But I can tell you what it means. It literally means night hawk, and its a a saying in Dutch for someone who stays up till late. My friends used to call me that because I always worked on music in the night and early mornings.

With certain big things to come from his new imprint, what’s your plan for the Quartet Series? Can we expect anything soon or is your focus going to be on ‘NB’?

I’m preparing the remix EP of my album at the moment. Waiting on the last bits and hope to put it out in October! Besides that I’m working hard behind the scenes to create a new concept for the new Quartet. As obviously the Bodybuilder and Trophy Quartet’s are completed now. The NB label will continue as well, I’m currently finishing NB003 at the moment, still have to decide when exactly I’m gonna drop it.
Check out his exclusive mix for our Global Series.
Words by Adult Store