With Higher Visions, Konnect Festival, Circles and more creeping up on us, we took a look at whats happening this weekend to keep you satisfied until the momentous dates and line ups come around. Despite the almost constant dedicated electronic music festivals happening around the country throughout this summer, the stand alone gig scene is proving to be holding itself with just as much strength this weekend and plenty of massive international heavyweights as well as beloved local talent gracing our venues.

One of Norway’s most prominent DJs and producers in recent times, Todd Terje returns to the capital for a DJ set at District 8. This night is set to be full of space-inspired synths and plenty of summer inducing house and disco tunes.

Deep Discoteca at The Bernard Shaw

The Deep Discoteca crew are back for another night in The Bernard Shaw this month. Catch residents Nitetales, DJ on Phever Radio, and Gills and Mitch Presents bring you smoking deep house, deep techno and disco vibes all night in one of Dublin’s most enjoyable venues.

Bobby Analog and Adamant at Wigwam 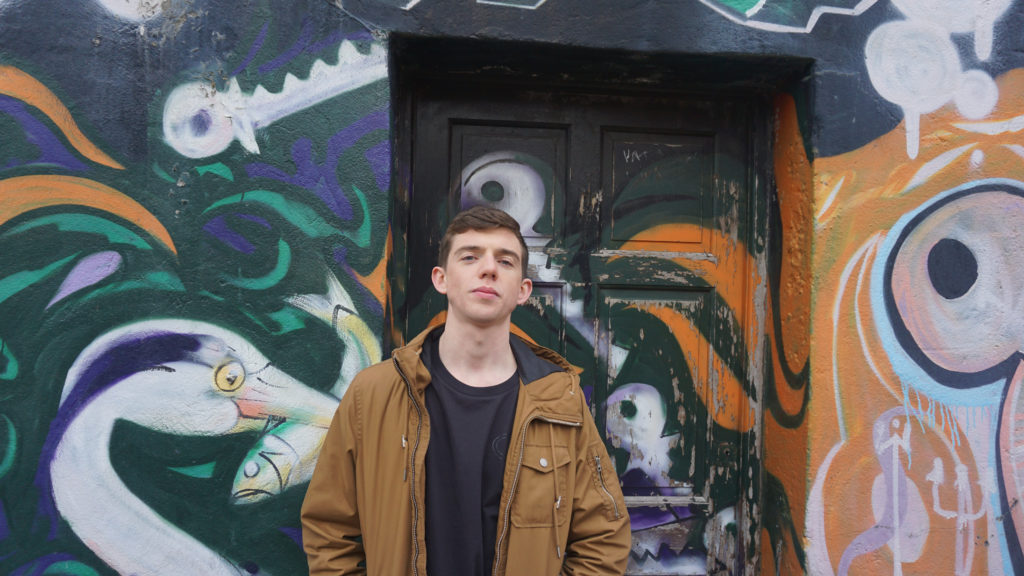 Shed Sessions are showcasing some local talent this Friday night including Belfast’s house connoisseur Bobby Analog, joined by Adamant on the night also for some summery disco and house cuts.

Wigwam is throwing a midsummer tropical sound clash with Lisbon’s DJ Izem and an exclusive live house set with afrobeat influences. Musical sisterhood Amica will be journeying through electronically-influenced soul and bass culture and Disco É Cultura will be connecting the dots between electronic music and its links with Latin, Caribbean, African and Brazilian sounds from the vinyl era.

K&L Promotions, after having to postpone in March, are launching their new upfront techno and tech house night at 39/40 along with a specially-designed laser show. Joining them on the night in the intimate surroundings of room two are residents and ample Dubliner’s Keno Flanagan, Laynee and Winnie Dillon.

Lepton at The Bernard Shaw

Lepton, a night celebrating electronic music, are back again this month with a local line up of Eliza R B2B Endrift, Maurice Moran, Shane Murphy and many more at The Bernard Shaw.

Konnect Festival is back with some massive names over three stages covering techno, house and homegrown acts. Some names on the line up are Jamie Behan, Dax J, Sunil Sharpe, Cailín and plenty more taking over Tramore Racecourse for a full day of international and homegrown house and techno acts.

Belsonic Afterparty at The Telegraph Building

The official Belsonic afterparty in Belfast sees some massive names coming to take over the decks at The Telegraph Building, with Peggy Gou, Joseph Capriata, Ejeca and more guests due to be behind the decks until late.

Jordan at The Night Institute 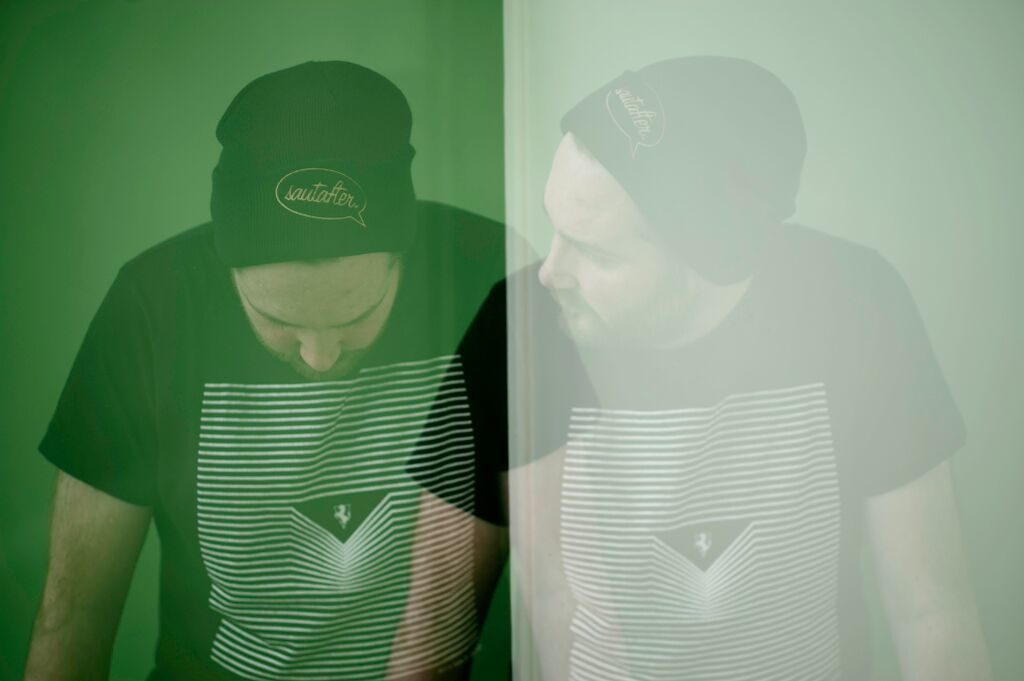 Jordan is due to take over The Night Institute again this week as part of a new weekly residency with Timmy Stewart and late night house and techno cuts. Joining Jordan this week will be Holly Lester fresh from her Boiler Room set recently at AVA.

Swilly Sundays at The South William

Swilly Sundays are back again this week with another laneway party and residents Adult Store providing tunes from day to night. As usual, they’ll be bringing along some local talent, to be announced, to join them on the night.