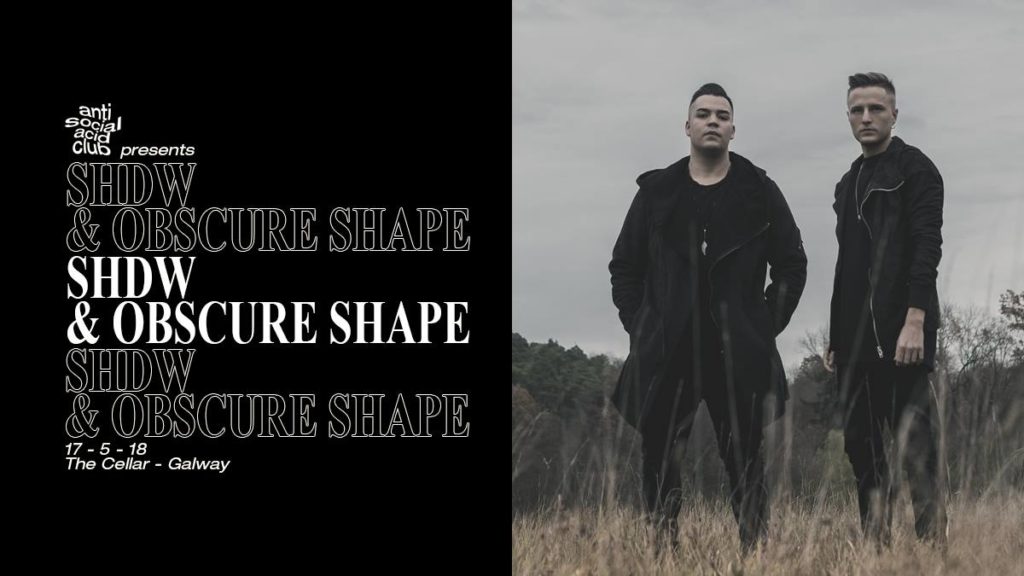 Anti Social Acid Club in Galway are bringing the prominent techno artists SHDW and Obscure Shape to the basement of The Cellar Bar this Thursday night for a set full of intense techno. 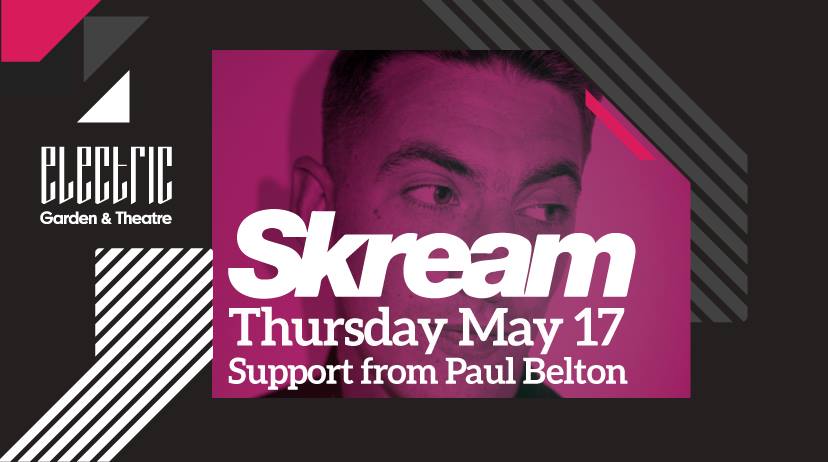 Skream will be returning to Electric’s main floor this Thursday night after turning heads for a long time now. We all know Skream for his eclectic production capabilities and his recent sets have mirrored that to the extreme. 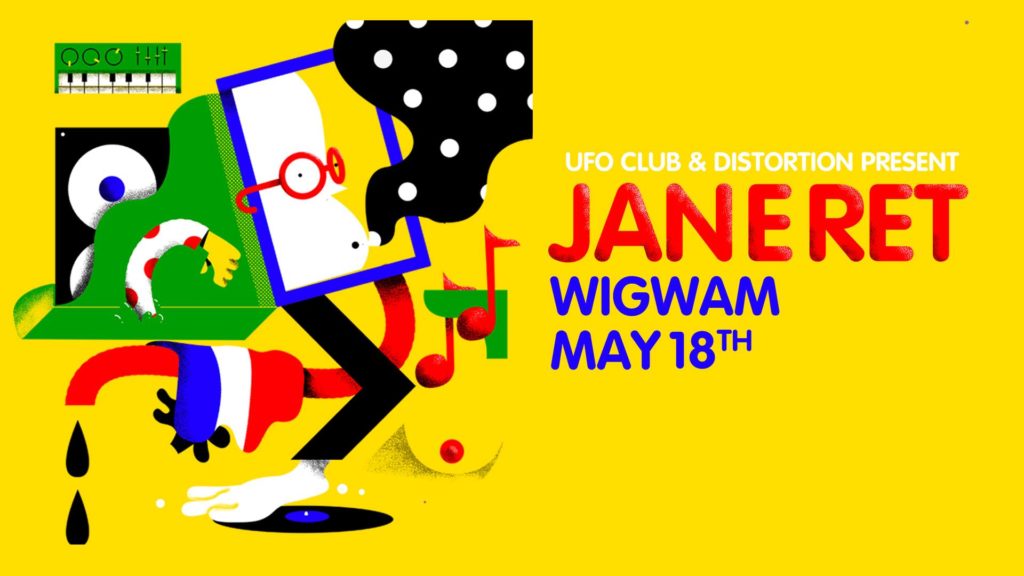 Rising from the strong and ever exciting French minimal house scene, Janaret is a stalwart of the Paris-based label Yoyaku and recently toured back to back with fellow Yoyaku artist Varhat with a headline show in London’s Fabric. Expect a night full of house, disco, tech house and techno.

The Magician at District 8 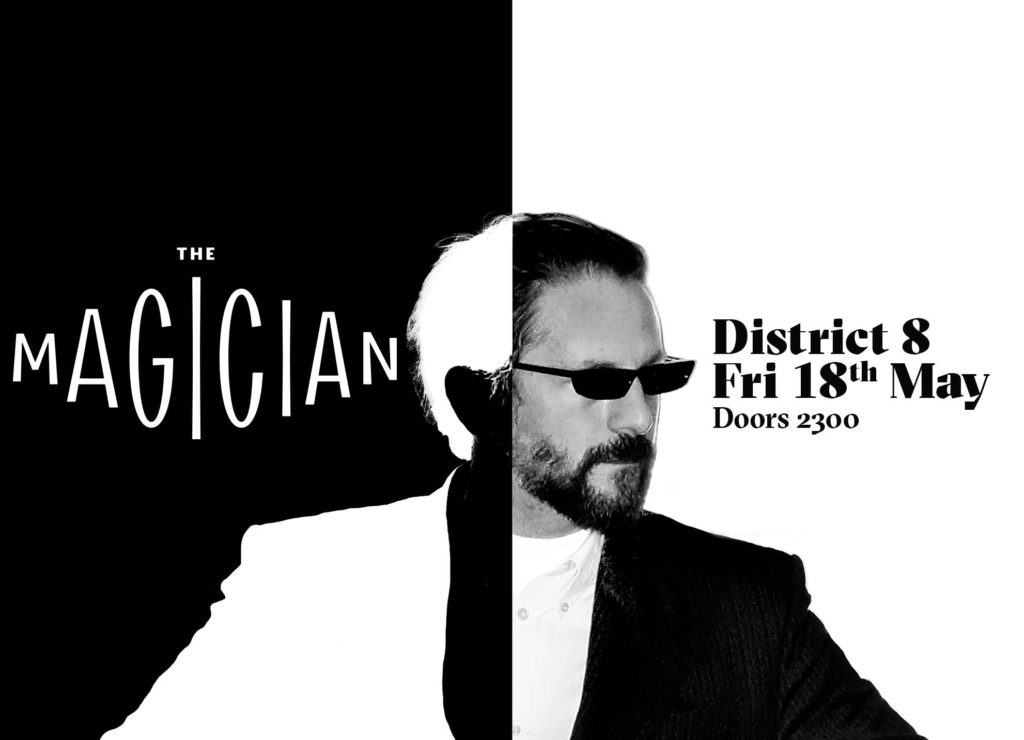 Belgian house DJ and producer known for his house edits of several popular songs such as Lykki Li’s ‘I Follow Rivers’ and performing magic tricks during his sets is returning to District 8 for a headline show. Support on the night comes from Marcus O’ Laoire.

Sonel Ali and Lepton Residents at The Bernard Shaw 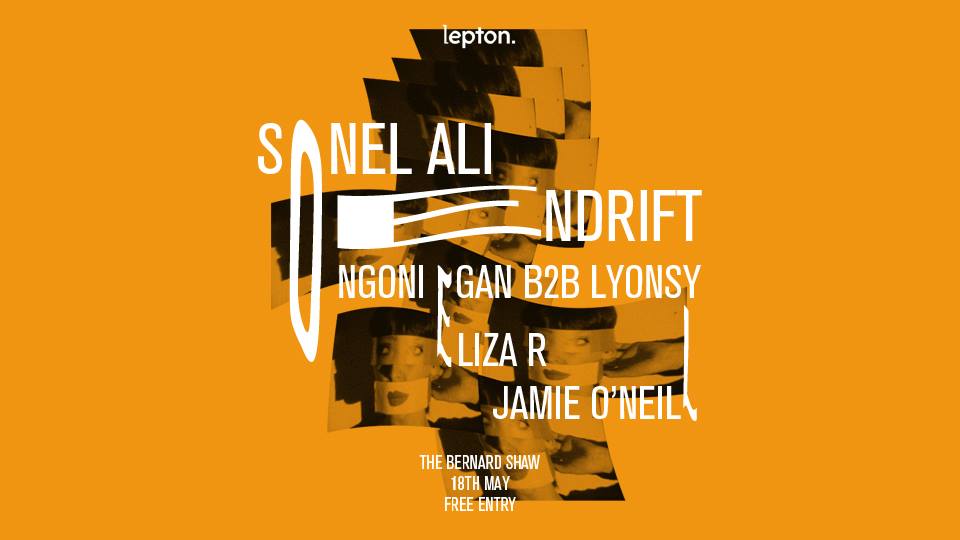 Lepton, a fresh new electronic night in Dublin, are back for edition 003 at The Bernard Shaw this Friday night for a free party along with Sonel Ali of All City Records and Lepton residents Endrift, Ngoni Egan B2B Lysonsy, Eliza R and Jamie O’ Neill. 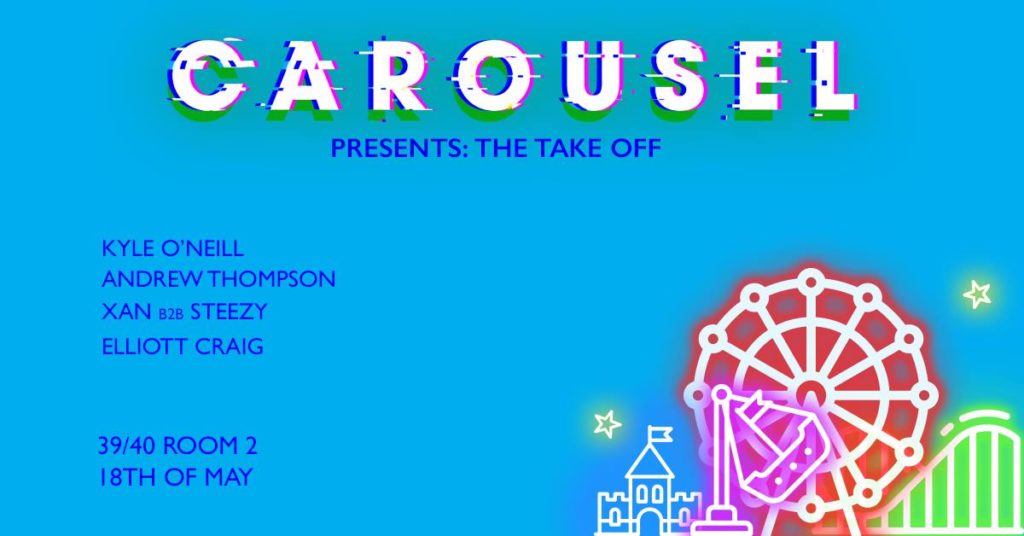 Carousel, a new night where you can expect plenty of house and disco jams, is launching in the intimate venue of room 2, 39/40 this Friday. The line up for the night includes Kyle O’ Neill, Andrew Thompson, Xan B2B Steezy and Elliot Craig playing all the best in house and disco cuts in room 2 while Loods takes over the main room. 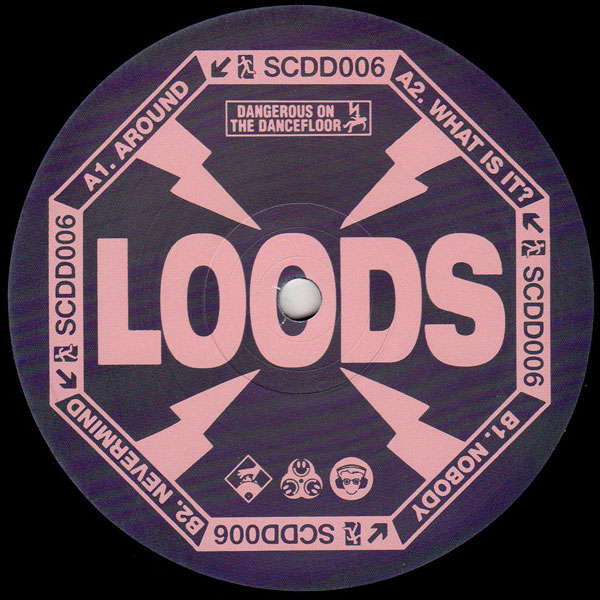 Wiseguys are welcoming Australian DJ and affiliate of Mall Grab’s label Steel City Dance Discs Loods to Dublin for his debut show here. Loods has his own unique, fun and sample heavy style of house music with recent collaborations with Mall Grab and more. Support on the night comes from Andrew Gill B2B Leazy and Ste Wong B2B Paddy Rogers. 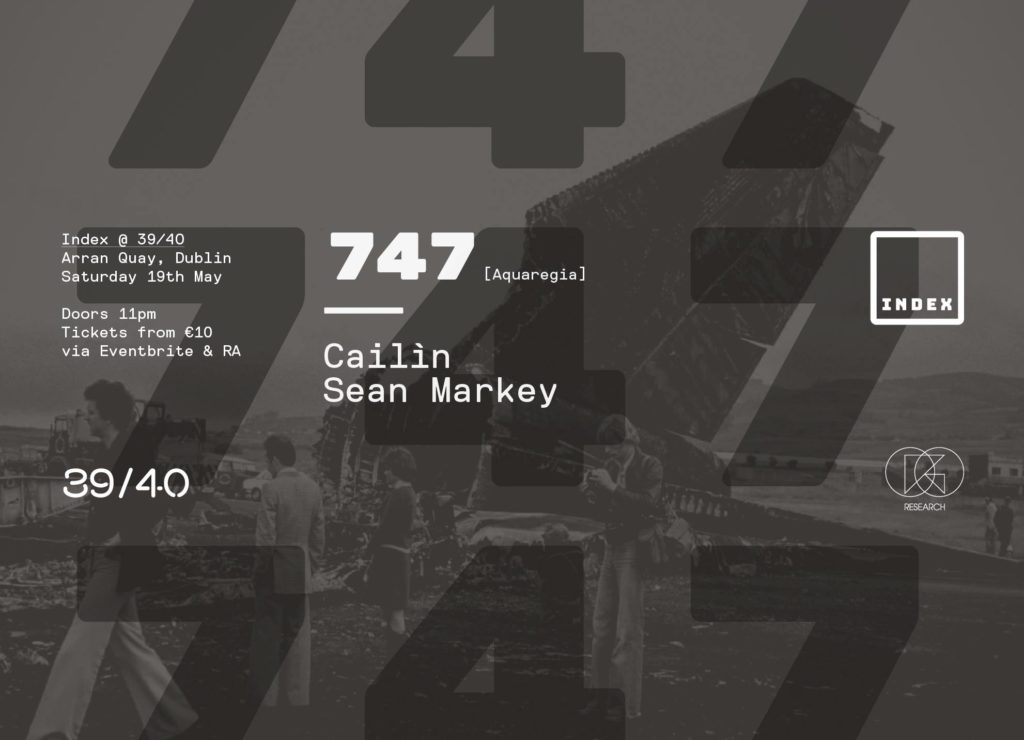 Index will be welcoming 747, DJ and sound designer hailing from Milan, for his first ever Irish show at 39/40. Support on the night comes from residents Cailín and Sean Markey, two well known selectors in the Dublin techno scene. 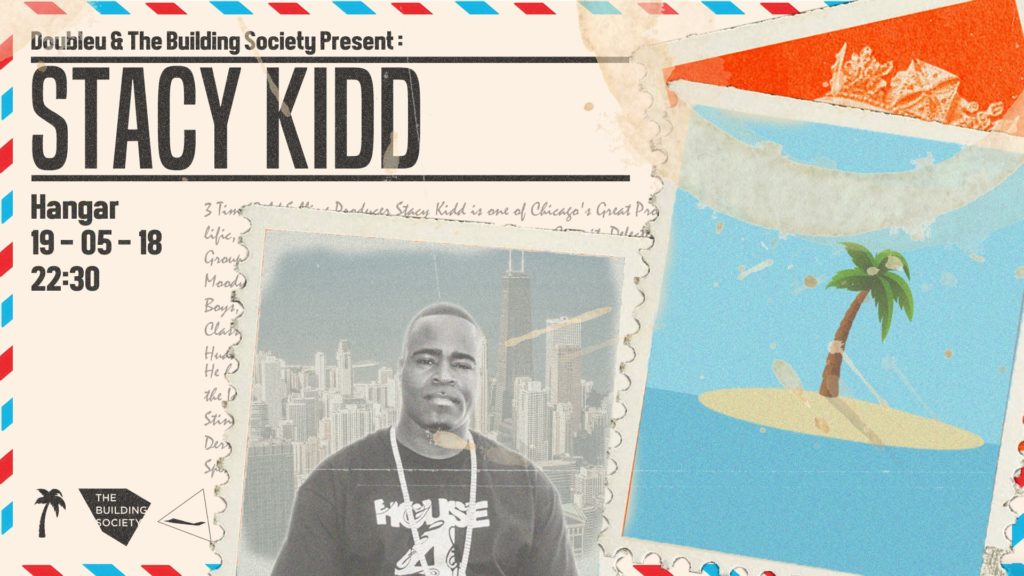 Stacy Kidd is one of the most prominent and versatile DJs in house music today and one of Chicago’s finest producers and capable selectors around. It’s the house legend’s Irish debut and support on the night comes from Doubleu DJs and Nicholas McIntyre.

tINI has gone from a humble DJ residency in Munich to headline shows in venues as influential as Berghain, Fabric and Cocorico amongst being frequently included on festival bills across the globe. Her parties ‘tINI and the Gang’ have dominated Ibiza recently and the acclaimed mixer is coming to Ireland thanks to Division and Culture Shock Dublin. 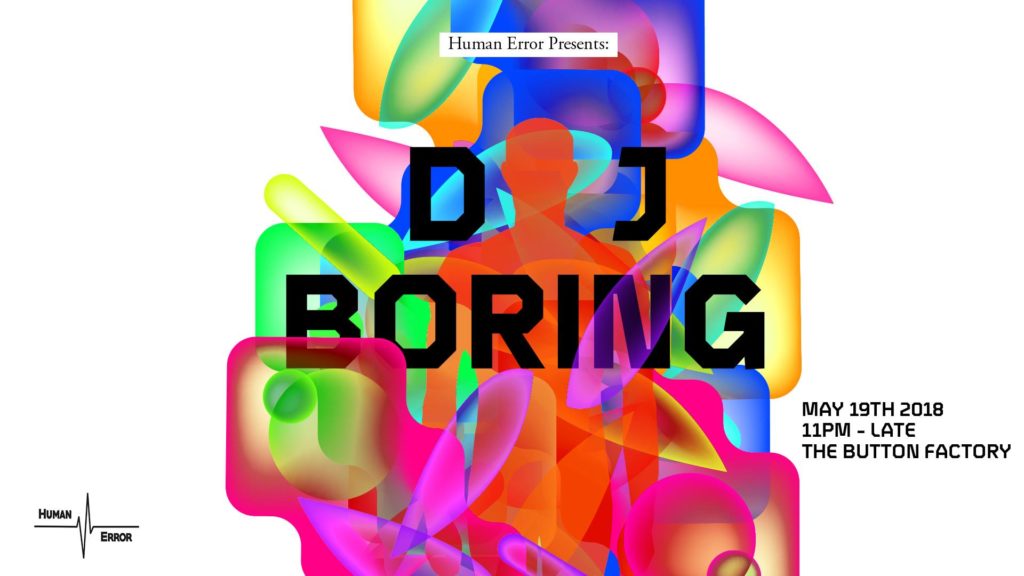 Lo-fi house producer DJ Boring’s rise to prominence has seen him take on a more refined house style with releases on labels such as Unknown To The Unknown and E-Beamz. Catch the Australian selector in Button Factory thanks to Human Error with local support from Jack Thompson, Sean Meehan, Dylan Forbes and SafeHaus DJs. 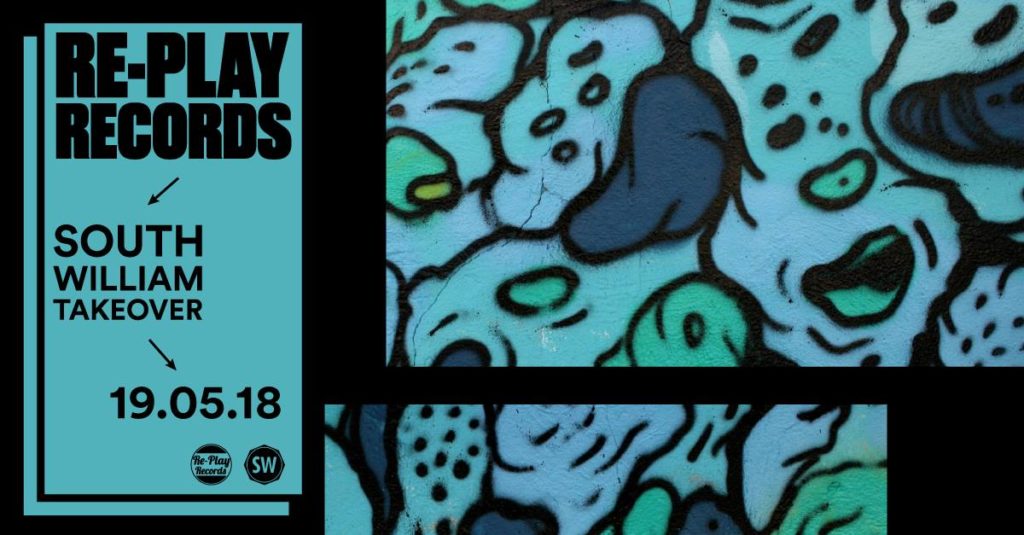 Since launching back in 2016 Re-Play records has gained a status as one of the leading online labels in the UK at the moment releasing house and disco for us all. The label is making its Irish debut with a statement with a venue takeover and a massive line up of label stalwarts SB and chad in the basement along with Josh Marsh and Mistrix. George Feely will be taking his usual spot upstairs. 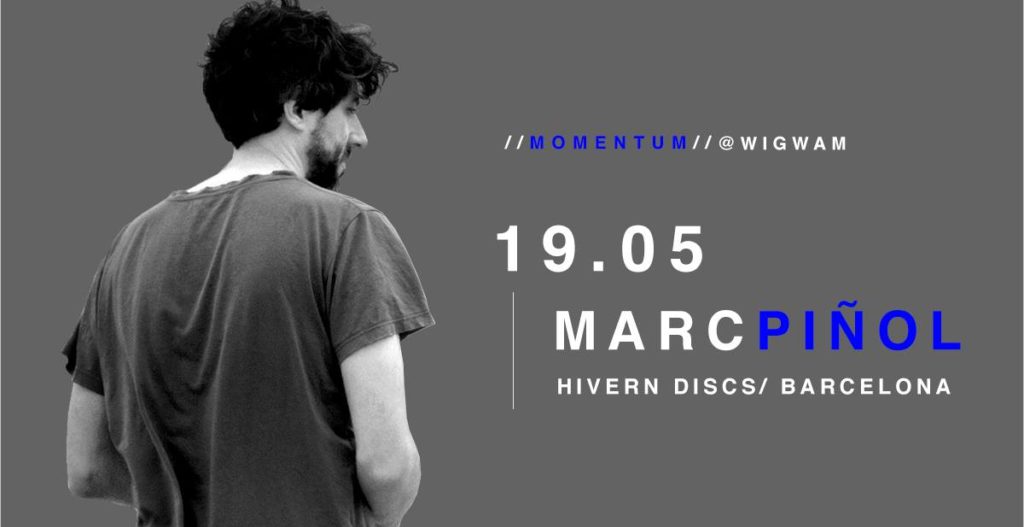 The folk over at Momentum are bringing long time resident of Nitsa and Apollo in Barcelona back to Dublin after a show here last year. Spain’s Marc Pinol has released some of the best tracks and remixes of Hivern Discs this year along with other labels Astrolab Recordings and Meant Records to name a few and known for his genre hopping and surprising style, you can expect anything from trance to disco. 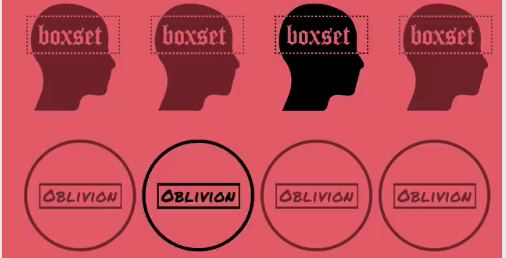 Ghetto house DJs Boxset and Oblivion will be taking over the Discobar for the night at Hangar while Stacy Kidd takes over the warehouse. 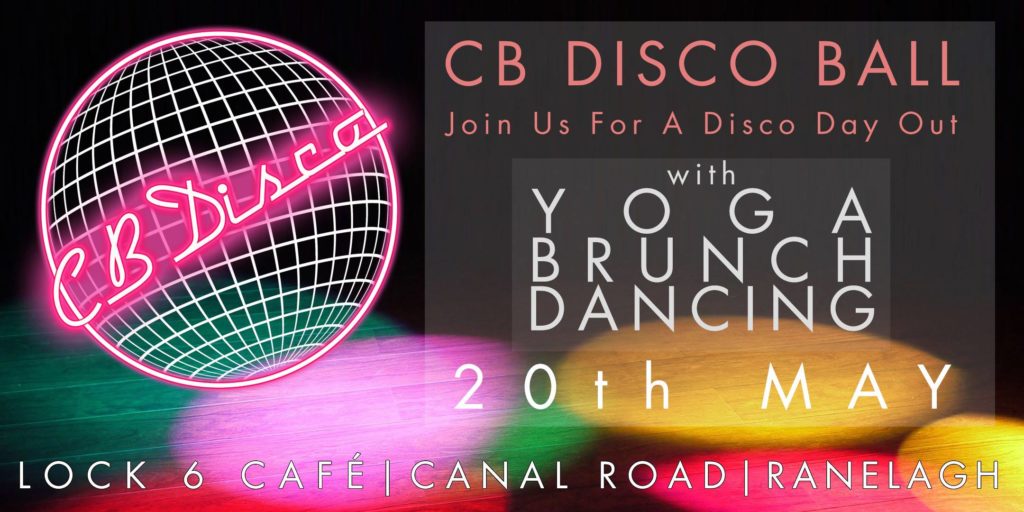 Respected disco selectors Ciara Brady and Claire Beck have teamed up to bring us one of the most exciting prospects of the weekend in their CB Disco Ball which will incorporate their unrivaled grooves alongside yoga and brunch in the unique surroundings of Lock 6 Café in Ranelagh.