Hï Ibiza has announced that the Glitterboxx party will be joining their ranks again for the coming summer months due to the overwhelming success of the party over the last few years, which included taking home the White Ibiza award for best club night on the island.

Beginning on the first of June and continuing on for 17 weeks, Glitterboxx will continue to bring its free-flowing disco atmosphere to the celebrated venue every Friday throughout the summer on the island.

In another interesting development the promotion has decided to lower its prices after recent complaints from club goers on the island about the inflating cost of nightlife in Ibiza. Early bird tickets for the summer season are priced at €20 and there will be numerous staged payment schemes in place in order to combat the typical difficulties regarding money clubbers face when on the white isle. 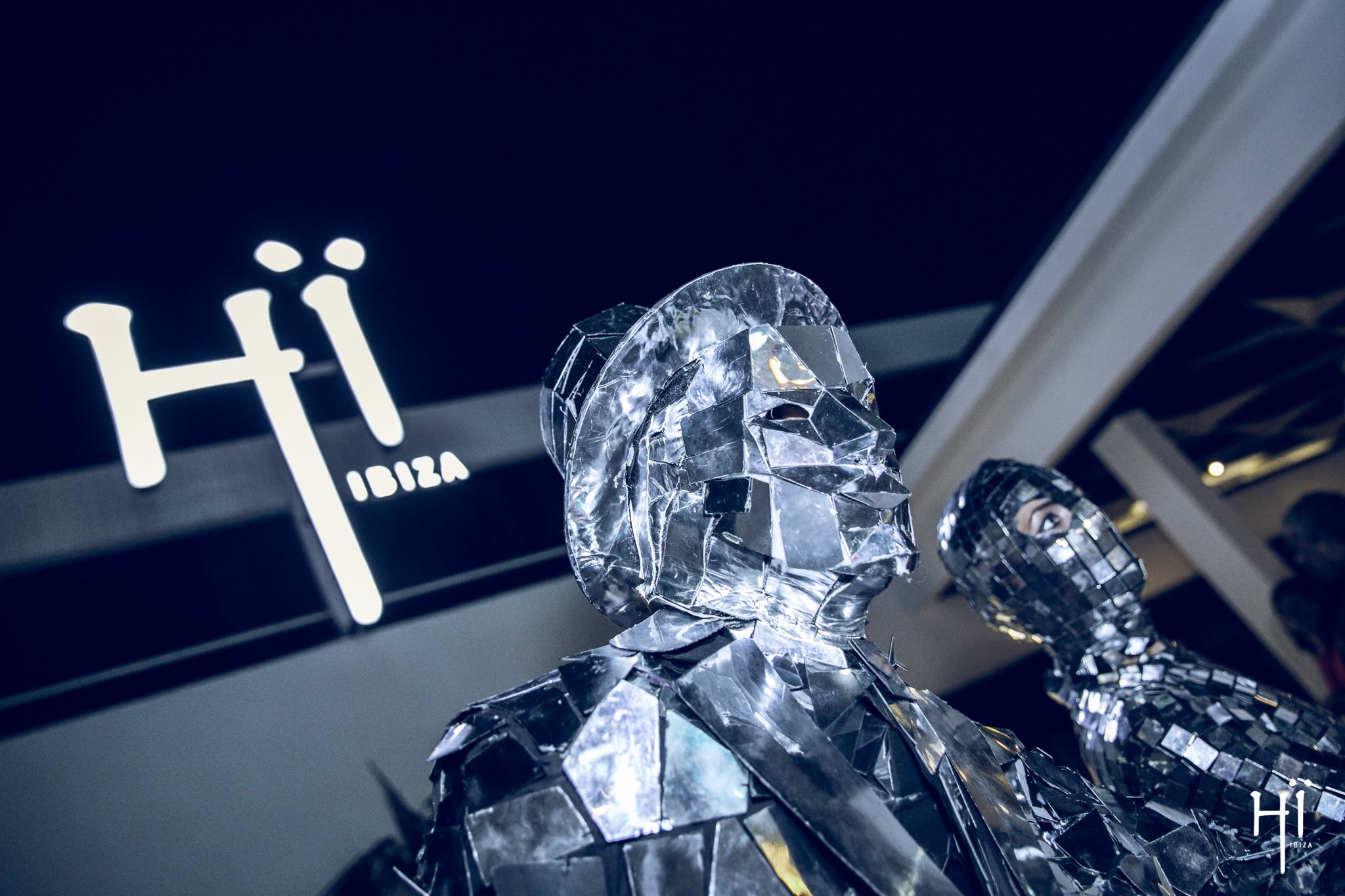 Glitterboxx has not only grasped a hold of the island’s number one spot when it comes to disco, it has become a phenomenon worldwide with shows in London selling out in advance, a podcast that is continuously number 1 in the itunes charts and with the success of its self-titled label which has released artists such as Folamour, Aeroplanes and Mousse T.

Glitterboxx’s next compilation CD drops on the 17th of February with music from Midland, Purple Disco Machine and KiNK among others.

Past installations of Glitterboxx have included massive lineups with residents such as Dimitri from Paris, who recently headlined their last sold out show in London which also featured Horse Meat Disco. Todd Terry, Joey Negro, the Shapeshifters are just some of the esteemed names across house and disco that have played for the feel good promotion so it will be exciting to see who they’ve got lined up this time around to spread the party vibes.