The HSE has begun talks with organisations that could provide drug testing services at festivals.

After a delay in the progress of discussing increased drug safety which was originally meant to begin in 2017, talks have finally started between Government bodies and organisations that could provide the testing of drugs at festivals. 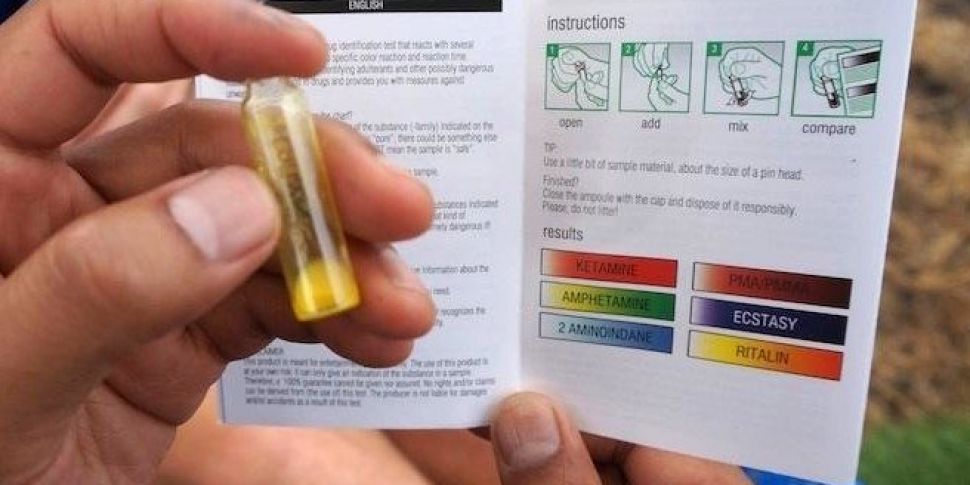 There are several options that could be put in place as a result of these talks; one option is that fixed-site testing are made available where people could drop off drugs and get them tested before the festival. Another option is on-site testing is put in place, a initiative that has worked very well in countries like Spain and Portugal, this could be much more accessible to festival goers and have a larger positive impact. The HSE’s national clinical lead for addiction servies, Dr Eamon Keenan said “There’s testing that occurs in a tent or at a venue on-site but we have to remember that testing can’t guarantee safety and just because you test something it still doesn’t mean it’s safe.” and he also states “You could still take a reaction to drugs, so our message remains that it is always safest to not take drugs.” 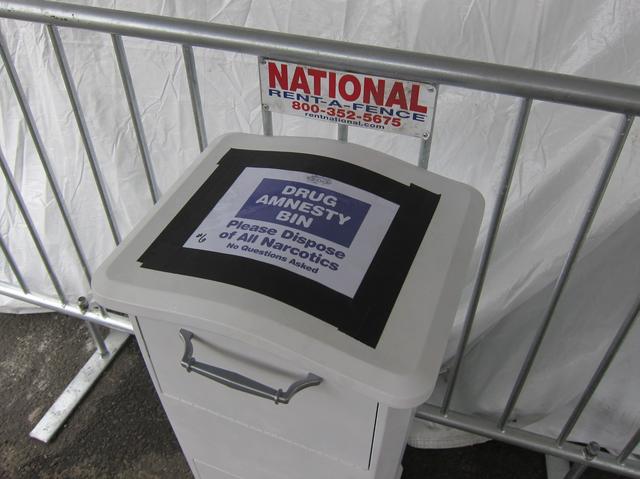 Also on the agenda for the group is the introduction of amnesty bins at festivals, this is where festival goers can discard of their drugs and they can then be tested by labs to ensure there is no dangerous drugs or batches present.

These changes may take some time to decide on and be confirmed but this progression is a very positive one and will certainly increase the safety of festival attendees if and when facilities are put in place.