Ireland: A nation of partying and pretending that everything’s OK

Listening to great music, be it in a club, at a festival or in a venue, is something that we hope all of our readers have experienced to the fullest. The thrill of going out and being with your friends is something that usually surpasses even the best DJ sets or performances. Most groups of friends could talk for hours about endless in-jokes that have been spawned thanks to uniquely silly or memorable moments that have happened while they were together at a pre drinks, in the club or infamously at an after session.

There’s no denying that clubbing, music and the general notion of the ‘session’ is something that has uniquely brought Irish people and people all over the world together for years, from beaches and bushes to overcrowded student accommodation apartments; we’ve all probably been in places doing things we weren’t supposed to do at times where we’d be better off in bed.

On that note, if we could then get a show of hands of everyone that has turned to their friend on the couch at 5am and told them how glad they are that they’re friends, or anyone that has opened up about their personal dramas in taxis to and from the clubs, we can almost guarantee that we’d have a full house of hands as if we were some fake-tanned DJ in Ibiza.

It’s no secret that in Ireland we’re good at two things: Partying and pretending that we’re OK.

The clubbing world is revered for its ability to bring people from all backgrounds together under one roof and long may that last, it’s great that it serves as a way for people to finally open up about their problems or how they’re feeling. It just doesn’t really seem to make sense that out of all the time there is in the day that the most apt one to be 100% honest with your friends is when there’s a kick drum playing so loud that you should be wearing earplugs. Couple that with the fact that the overwhelming majority crammed into the venue are under the influence of alcohol or otherwise means that the nugget of honesty you’re offering will probably be falling on ears that won’t remember them the day after. 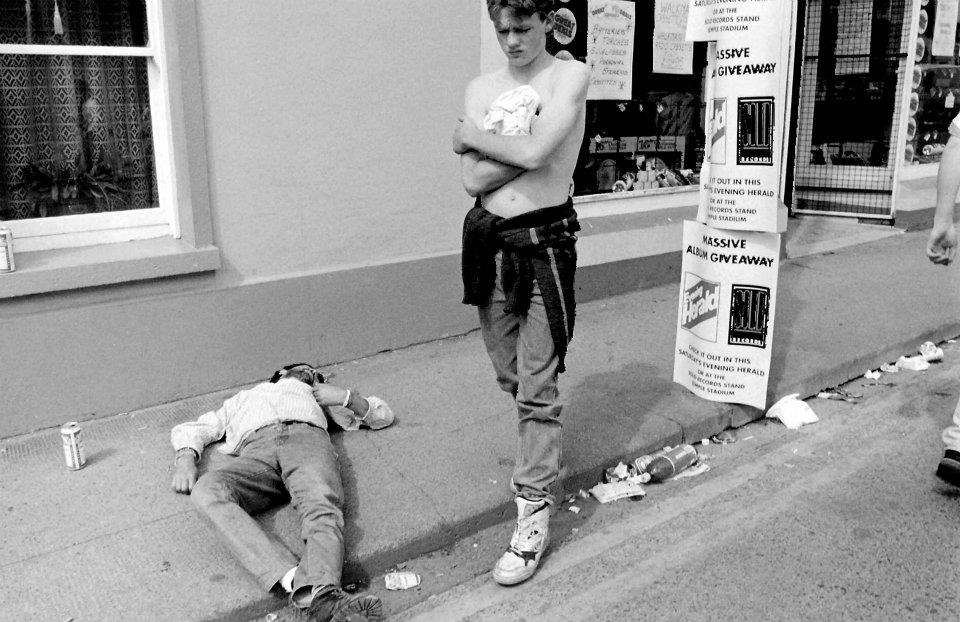 Without boring everyone with numbers or dumbing a topic as serious as mental health down to simple figures, the 2016 Healthy Ireland survey found that 36% of people said that they have friends that have suffered with mental illness. 20% of those asked said they struggle or have struggled with mental illness and 52% said they have experience with people suffering with mental health issues. Ireland has the 4th highest suicide rate among teenagers, a staggering figure that really shouldn’t be the case in a country revered for its enthusiasm and party culture. 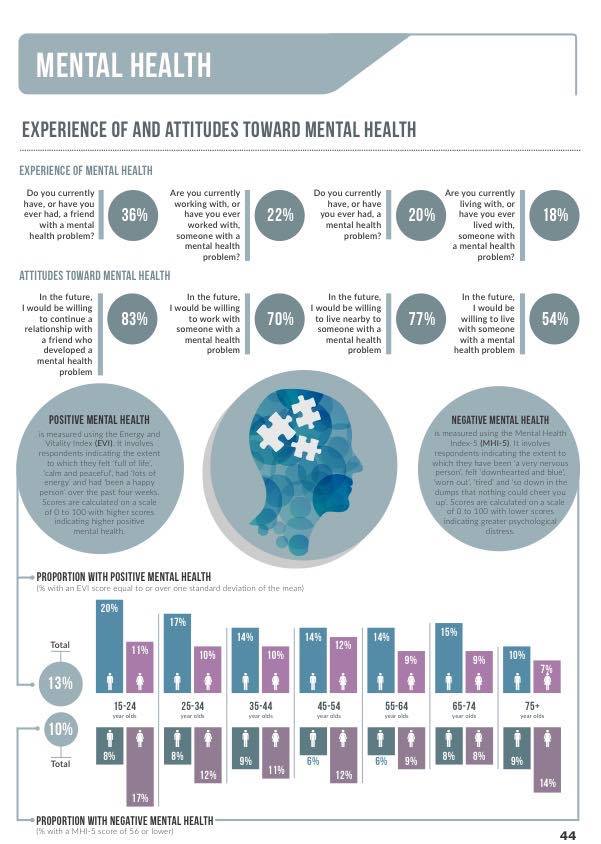 Any DJ or party person can tell you that the days after the rave are the hardest, that the constant pressure to be at your best on the night and be the life of the party means that any signs of fragility due to the stresses of the real world have to be left at the entrance, as if they were confiscated by the bouncer. It’s great that there’s a space and an outlet for people to escape the real world, but the real world always catches up and that’s very hard to deal with if you have to deal with it alone.

Mental illness isn’t specific to young or Irish people, but if we can party and dance together, then we can surely have each other’s backs when the club closes its doors and the bright lights of reality shine down.

Last week alone in Dublin, Cork, Galway and Limerick a star studded cast of DVS1, Slam, Clouds, Dax J, Route 94, Liem and Rodhad all played various venues for a packed out crowds in the notoriously quiet month of November. We sound like a broken record at this stage, but electronic music and clubbing are showing no signs of slowing down nationwide. That means more socialising for the people of Ireland, but the conversations don’t need to start and stop there.

Our problems and honest thoughts shouldn’t be saved for a cramped kitchen over a stale can of Tesco lager.
Your reservations aren’t solely confined to being shared while the ends of a bottle of Buckfast are being polished off around the corner from the club.

Take time to get in touch with your friends and make sure that they know their problems aren’t just for the smoking area. We’re not saying that you shouldn’t talk over techno, or that going out is bad for your mental health, not at all. We should all be able to be ourselves and be honest with each other all the time, not just ‘grand’ to everyone we meet right up until the sun is breaking through the curtains, there’s no more tobacco left and everyone around you is the perfect mix of exhausted and inebriated that it’s safe to open up.