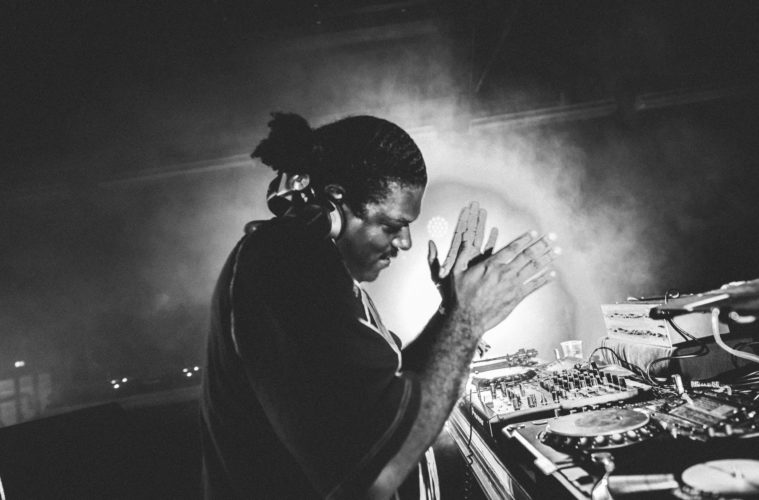 Collaborations have always been a key element in the growth of dance music. Having two artists bring their minds together to create something beautiful or in some cases, not so beautiful. Today Josh Butler took to his Facebook to announce his next release on Origins Records. Much to house music fans delight, he has called on house legend Kerri Chandler for a collaboration.

Josh has been at the peak of his game lately continuing his stellar releases on labels like Hot Creations, Avotre, Defected Record, Cajual Records and many more. His most recent release featured Darius Syrossian for their ‘Solar Wind EP’ on Sanity Records.

Kerri Chandler has also been proving that he’s still as relevant as ever with his recent Dublin show at Circles in District 8. Kerri has also just recently announced his latest upcoming solo EP to be released on Berlin’s Watergate Records, check out the previews here. In case you haven’t seen it before, check out our piece on tracks that made Kerri Chandler a house music icon.

It’s great to see these two come together to produce something that will be nothing short of amazing, from the preview we can definitely hear Kerri’s piano influence. Check out the preview to their single “Can’t Deny” below.

Check out some of Josh Butler and Kerri Chandler’s upcoming tour dates below: