Joy Orbison is coming back to Dublin

Joy Orbison has just been announced for an intimate gig in Wigwam as a Jheri Tracks and Hinge Finger showcase and as another part of the busy Bodytonic spring schedule. The producer and DJ will be taking over the famed venue’s well loved basement for a headline gig the day after St. Patrick’s day which is bound to be a loose bank holiday Sunday. 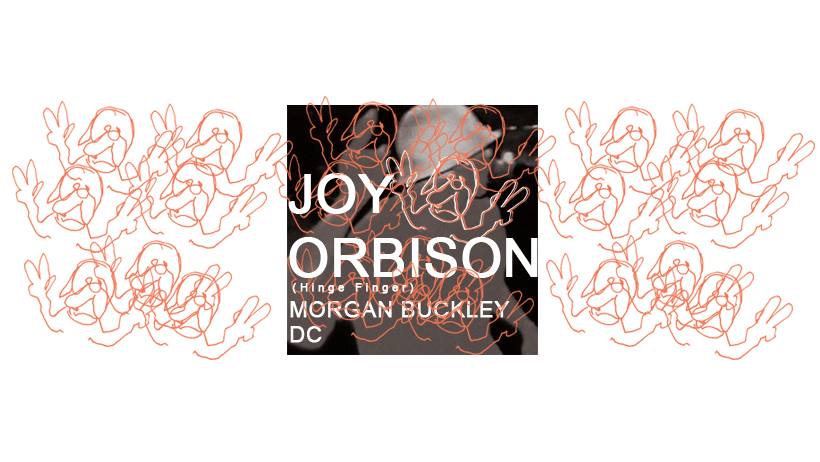 This announcement comes in the wake of Twitch’s gig with Joy O which will be taking place on the 16th of March in the very intimate surroundings of the Menagerie there. 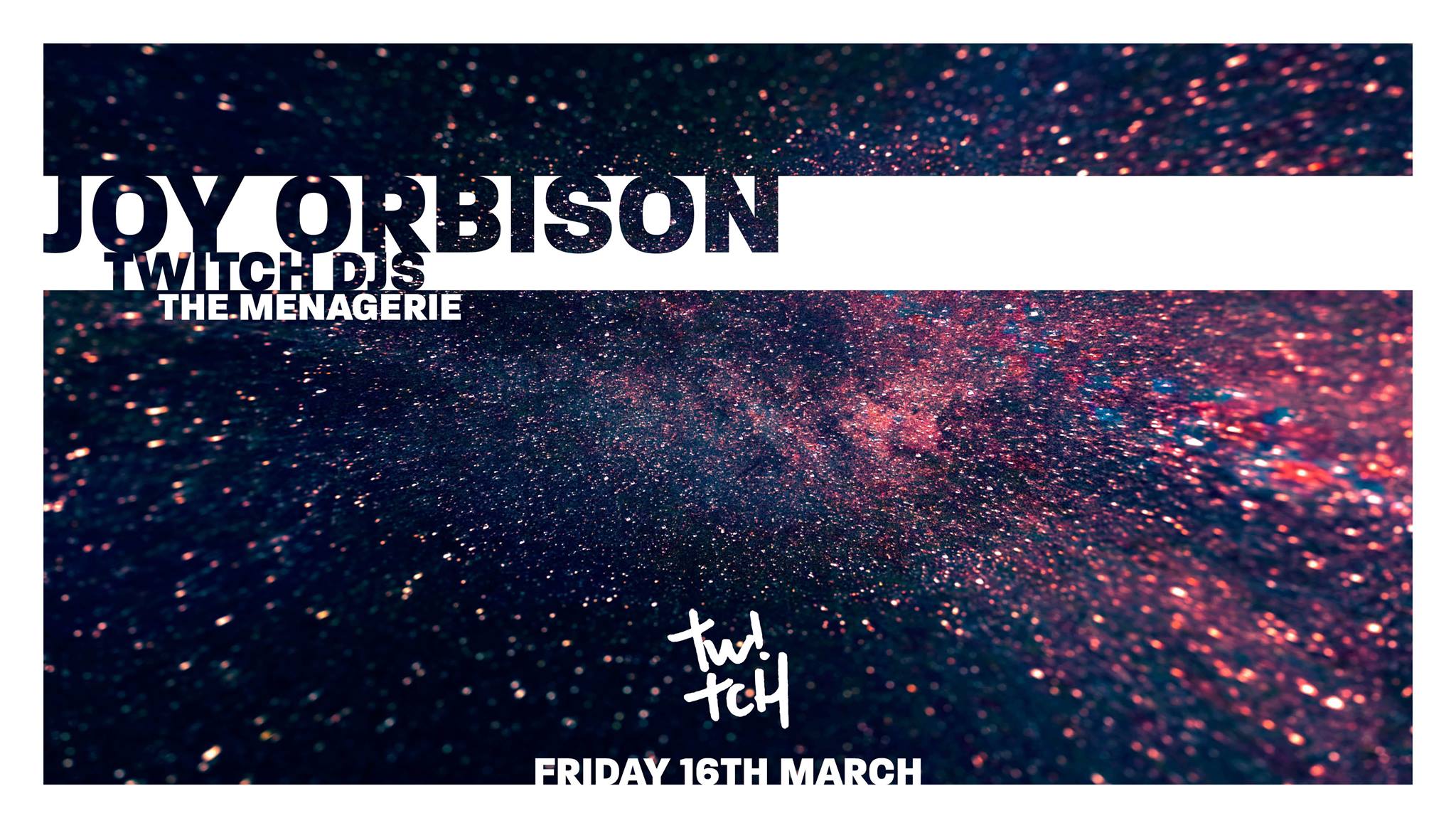 The British producer and frequent Boddika collaborator has been on a tear to kick the year off with a number of gigs happening in the lead up to his duel Irish shows in March. His show in Wigwan will be a unique showcase of his Hingefinger label in an interesting link up with one of the capital’s strongest imprints Jheri tracks.

Morgan Buckley joins Orbison on the lineup as well as Jheri resident DC. Jheri tracks most recently took their sound as far as Cork before Christmas with residents Daire Carolan and Sage both taking their talents South.

Tickets are available right now, you can join the Facebook event and get them right here.