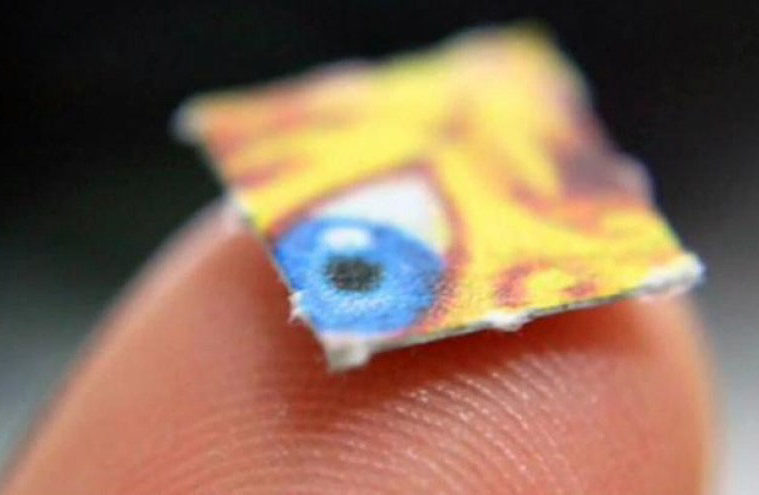 Supposedly there is a huge stash of 40-year-old LSD tabs hidden in a Welsh village and police are keeping a look out for anyone trying to find it. Yes, this is as mad as it sounds.

UK police are in fear that there may be a huge stash of the tabs hidden in Carno, a village in west Wales, after a mansion raid in 1977 found a multimillion pound drug set up. Police say they found one million tabs of LSD plus the necessary ingredients to make 6.5 million more. At the time police reckon it was supplying 90 per cent of LSD in the UK. This operation was known as ‘Operation Julie’. Undercover police officers were sent to the village to try and locate the drug factory.

Dyfed-Powys police have stated they will be patrolling the area as a detective who was involved in the 1977 operation stated a portion of the LSD supply may still be stashed in the area. The former police officer Stephen Bentley wrote in his book, ‘Underdover: Operation Julie’,: “I have made my mind up. That stash is almost certainly still there.”

Operation Julie was almost comprised at one stage when the locals began to suspect the undercover male police officers as a gay cult. This led to the introduction of female officers, including a Sgt Julie Taylor, who subsequently got her claim to fame in The Clash’s song ‘Julie’s Been Working For the Drug Squad’.

Dyfed-Powys police released a statement saying: “Dyfed-Powys police are aware of the issue and are assessing the content of the disclosure. We will be checking the records we hold to establish whether or not matters raised warrant further investigation.”

“In the meantime we will be making the current owners of Plas Llysyn aware of the disclosure and the potential for persons to visit the area in an attempt to locate the drugs. We will be providing them with reassurance through increased patrols.”