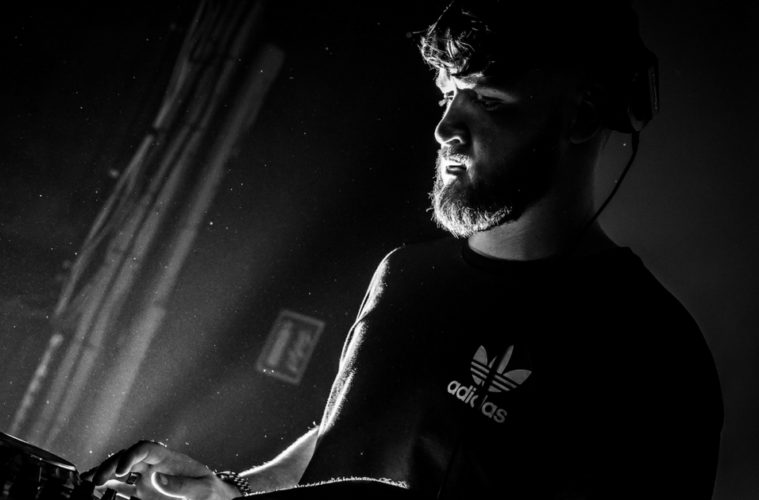 Galway DJ and producer KETTAMA continues his surge of shows and releases with a brand new track on fellow homegrown label Doubleu. In what’s being billed as one of the potential sounds of the summer, his new track ‘Dreamz’, a break-house take on the Gabrielle classic ‘Dreams can come true’, is exactly the uplifting house motivation you’ll need for the dreary weather outside.

While keeping up impressive residencies with the VSN and Teaparty collectives that play across Wah Wah Club and both Carbon nightclub and Electric in Galway, the viral house star has just been announced for a headline show in Hangar along with Doubleu head honcho Adamant and Toast resident Karl Guest, after all three played starring roles at Hangar’s last ever New Year’s Eve party. 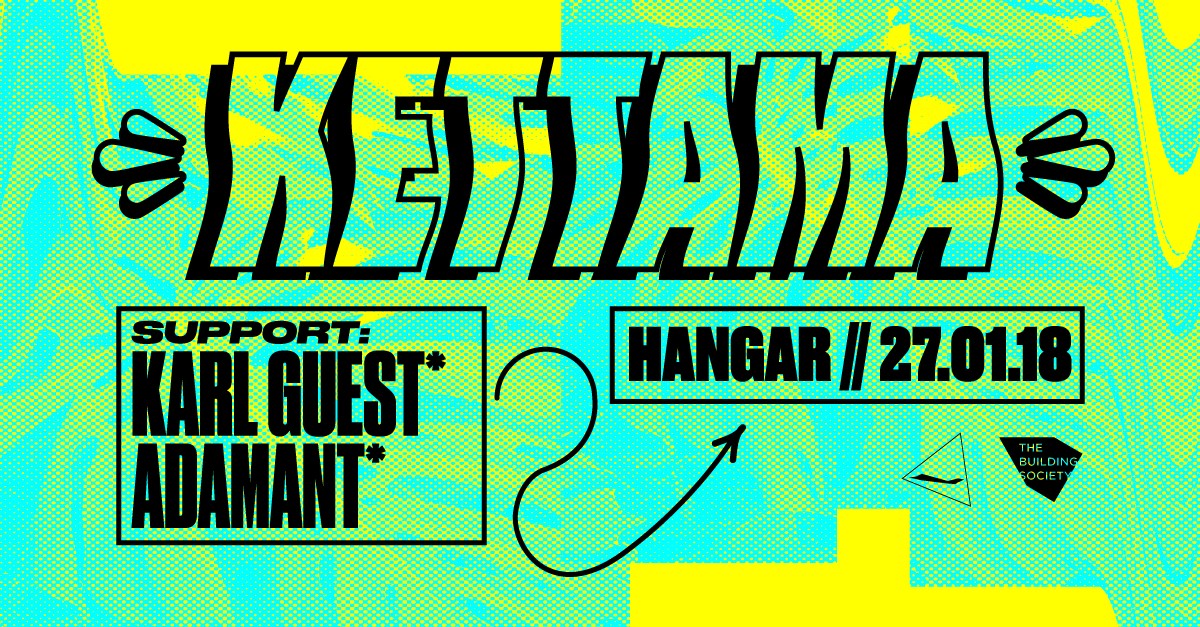 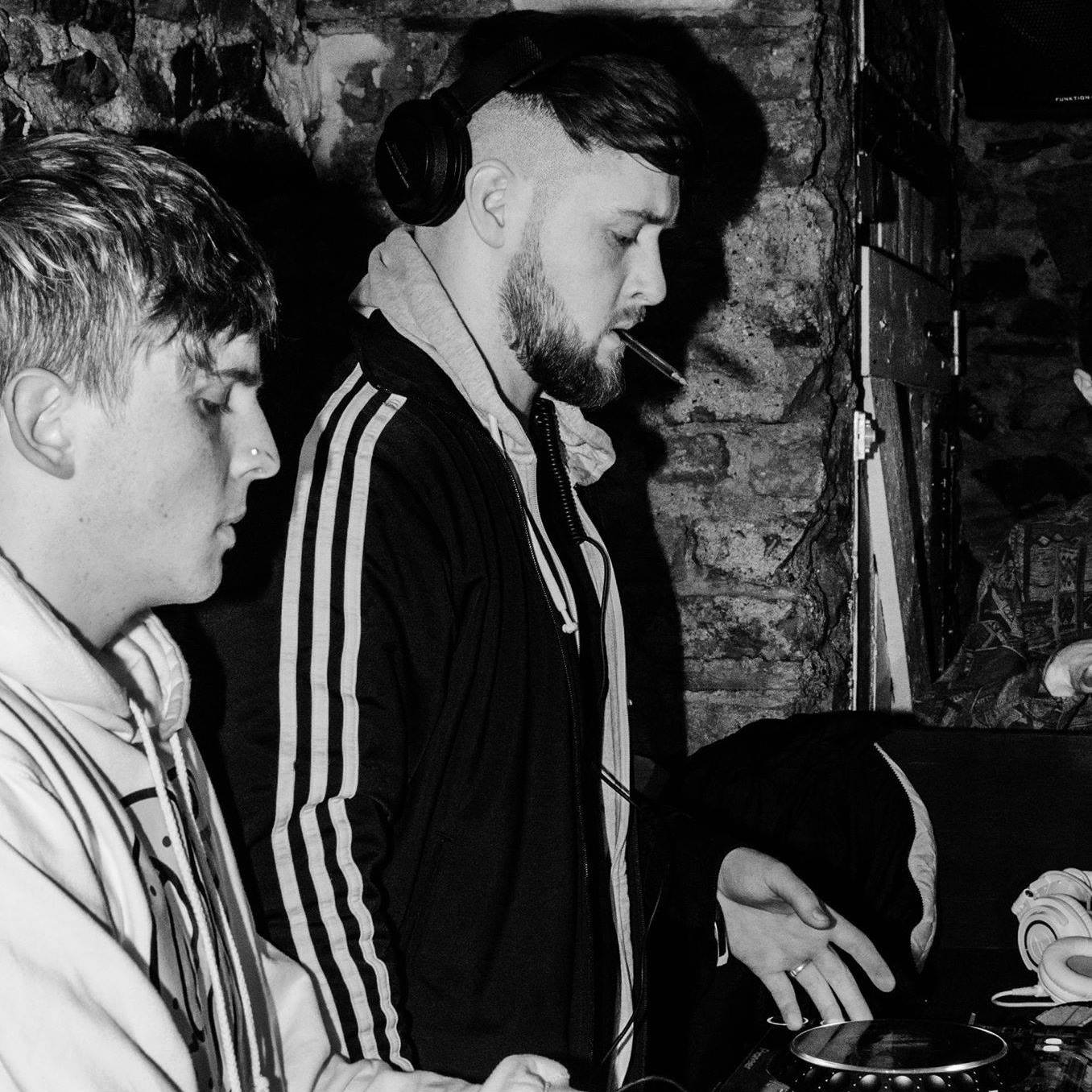 This year he hopes to play more shows under his production alias and will likely make a big leap towards worldwide recognition, given the widespread popularity of his tunes across a variety of Irish fans.