Rising house icon DJ Seinfeld will be making his highly awaited return to Dublin after his last show in Hangar in September. His last stop seen him play shows in Hangar and Carbon in Galway right before the release of his groundbreaking debut album ‘Time Spent Away From U’. 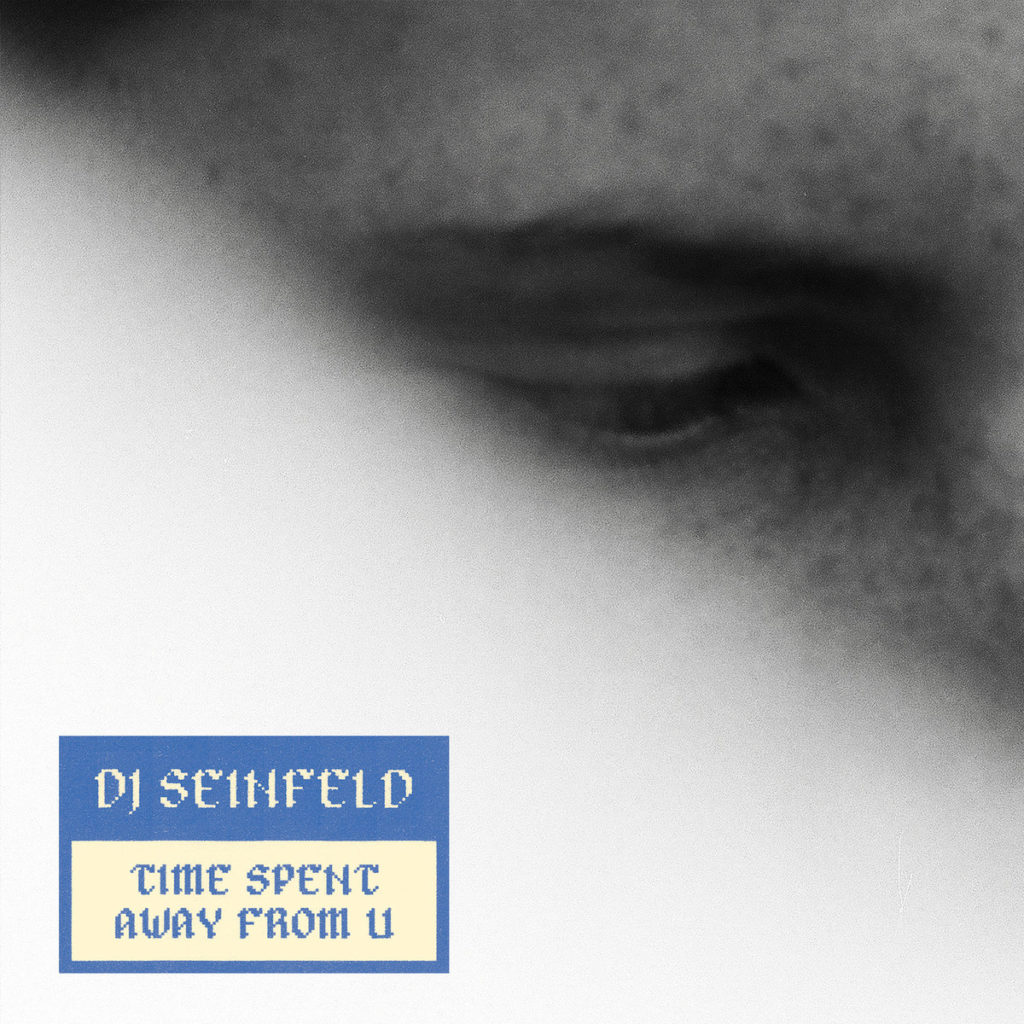 February will see Seinfeld take over the Button Factory in a joint venture hosted by the Building Society, Sense and Hidden Agenda, with support on the night coming from Sense resident Jack Thompson and fellow internet house phenom KETTAMA who has been climbing the ranks at a rapid rate since the turn of the new year.

The Swede has been tearing it up lately and gaining recognition from all corners of the music world at large. Rave reviews from Mixmag and beyond as well as the impressively high ranking of number 12 in the Rolling Stone album of the year list proved the YouTube sensation was more than a flash in the pan when he burst onto the scene at the tail end of 2016 with the viral hit ‘U’, which featured a famous Bob Geldoff sample, via now well-known channel Slav.

His debut on the New York edition of Boiler Room along with equally sensational lo-fi house producer Baltra both further solidified Seinfeld’s position as a DJ to be reckoned with and strengthened the genre’s legitimacy on world scale when it seen plenty of criticism as the year progressed.

Jordan Kinlan recently caught up with the producer for an interview ahead of his show in Belfast’s Telegraph Building for AVA and Shine’s NYE showcase, which also featured Denis Sulta, exactly a year since Seinfeld’s first ever DJ set which took place in Electric in Galway. You can read it in full here.

You can get your hands on tickets via the event which you can join here.