Hailing from Belfast, Dahryl is relatively new to the production side of things – working on his productions from 2017, and since then, catching the attention of massive industry names and some of the most in demand techno DJs around including Rebekah, Paula Temple and a long list more. 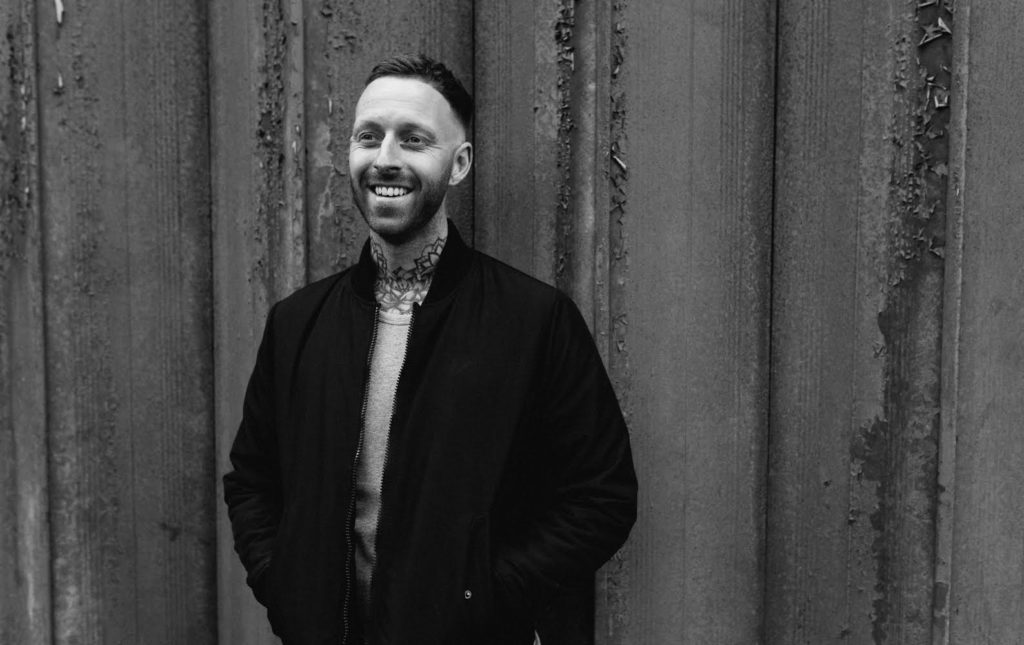 Signed by Joe Farr’s User Experience label which launched in 2017 on the spot, Dahryl has continued to impress, particularly with a razor sharp remix for Jamie Curnock’s Reasoning EP – which again, gained the attention of massive artists including Manni Dee, Endlec and more.

We’re honoured to have him do a local selection mix for us, and from the track list below, there’s plenty of unreleased gems in the mix from plenty more up-and-coming local artists that we’re proud of.

Mickey Nox – The Backs Of The Bruised (Green Fetish)

Endlec – We Have Failed (MORD)

You can listen to the mix below via our SoundCloud: