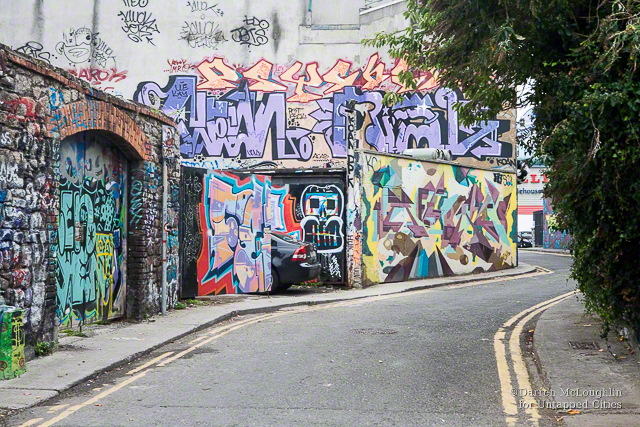 One of Dublin’s most versatile venues, Opium Rooms, closed its doors at the beginning of the summer as it was awaiting renovation works.

Today news and images have spread that the Camden street venue has its roof torn off in the beginning of what looks like mammoth works to both the club’s interior and exterior. 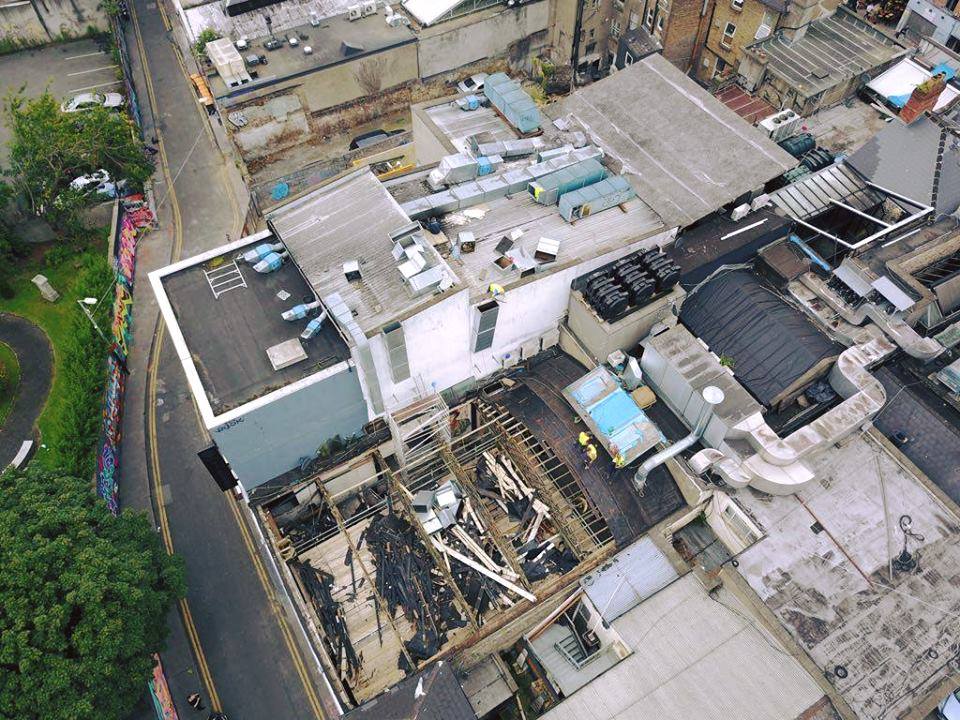 The renovations were announced earlier this year and are set to accommodate a larger capacity and improved sound and lighting systems.

After the successful works on the Wah Wah club’s basement, we’re over the moon to see another space going the extra mile to improve its experience to club-goers. 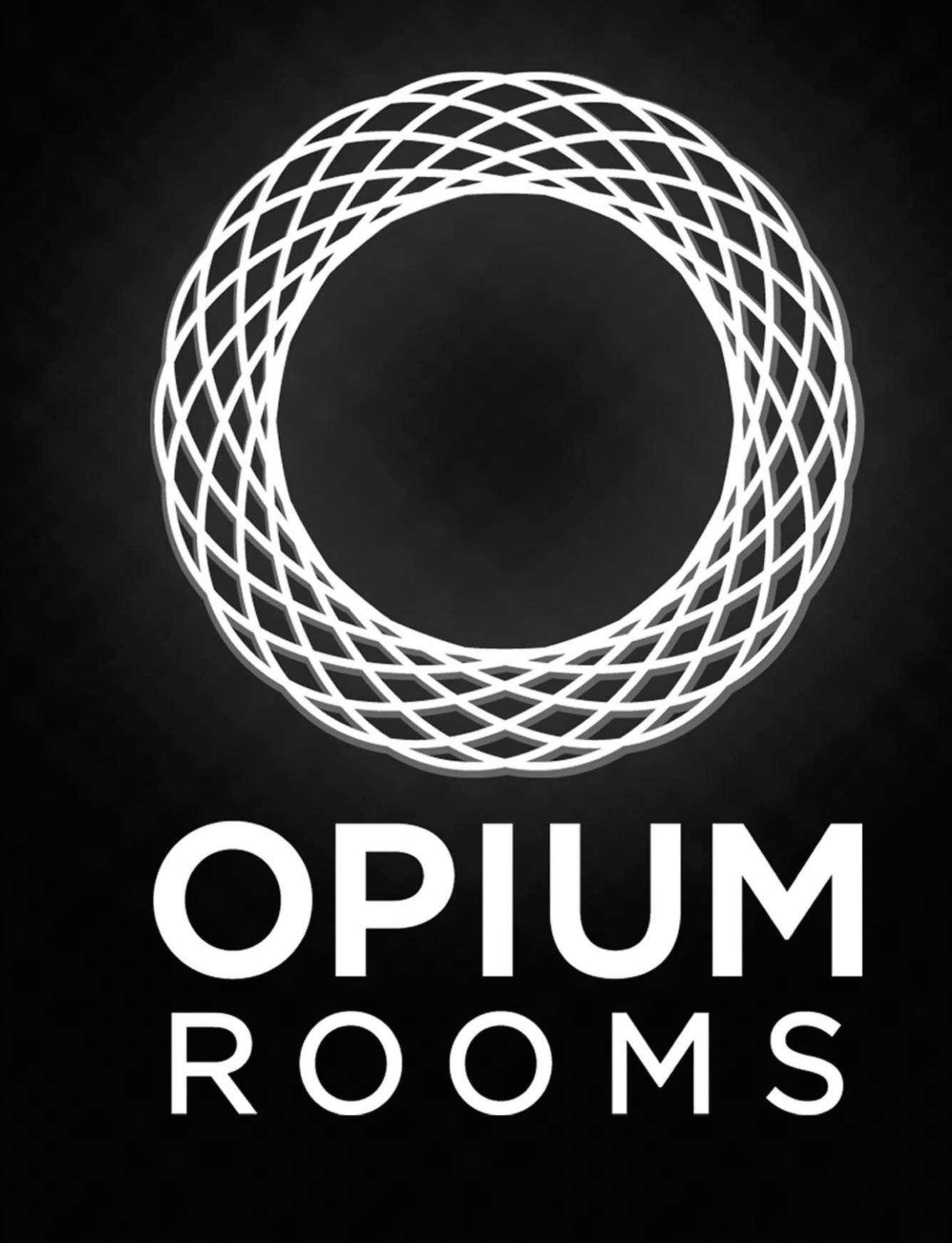 Given the acts that have already been announced for the existing venues’ upcoming schedules, we’re really excited to see what the brand spanking new Opium Rooms have up their sleeve to baptise what’s shaping up to be one of Dublin’s most exciting venues.