Maya Jane Coles: “Some tend to focus more on talking about what they do rather than music”

Maya Jane Coles is a rare artist that wants to let her music do most of the talking.

Electronic music right now is teeming with artists that are screaming about what they’re doing, rather than doing it. Social media is definitely an important tool in creating a relevant image of yourself in the public’s eye, but what should always be at the source of all music personalities is the art.

Her double album, ‘Take Flight’ is the most recent addition to her ever-increasing release catalogue. The UK native is enduring just as busy a schedule as anyone else, but has maintained headlined status through consistent releases of quality music, not just a loud mouth.

However accurate that presumption may seem, the reality is that the mind behind ‘What They Say’ is coming off her third studio album and celebrating her 15th year as a DJ and producer. Her ability to maintain relevance in one of the most fast-paced music markets we’re likely to ever see is one of a kind, even more so given the fact that her counterparts all rely heavily on social media to do so. Maya Jane Coles is a music based entity that has stayed at the tip of everyone’s tongue by being just that and nothing else.

Her latest album ‘Take Flight’ won particular critical acclaim and was one in a series of albums from some of dance music’s finest that have led to a resurgence what was considered a dated format.

“The moment I finish one album, I’m already working on the next. It’s always been my drive as a producer. I was already thinking about tracks for the third MJC album before ‘Take Flight’ was even released. It takes a lot of time and material for me to finish one album. Not even one in 10 tracks get to the final selection, so you can imagine how many hours it took me to get to a double album that I was completely happy with! It’s never work though as writing music is by far my biggest passion in life.” 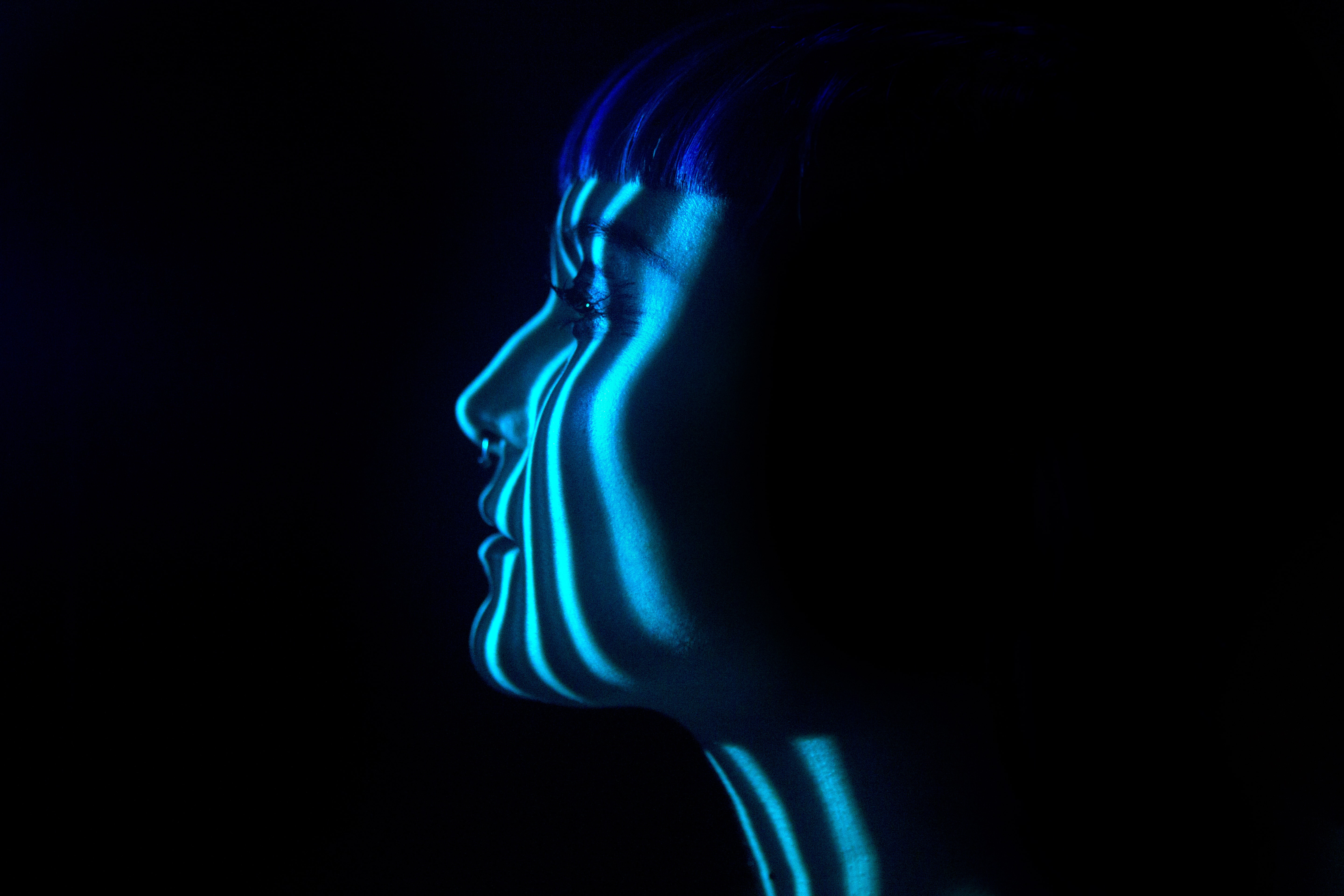 EPs are still a critical part of remaining current in a competitive market and that must be an incredible tricky rhythm to get back into, especially given the reception her last release received.

“If anything, stuff like that [DJ Mag album of the year] makes me work harder and want to make more music. It sets a personal bar that I want to keep above but it definitely gets more difficult juggling stuff around. The more gigs, industry events, press requests, awards ceremonies etc… There is obviously less time to work on albums and other releases.”

Coles has always been one to transcend the divide between underground and mainstream, garnering equal amounts of respect from both sides; with sets on Beats 1 and Boiler Room. Press attention can be as damaging as it rewarding and that is just another thing that DJs need to juggle these days.

“I think that totally depends on what kind of media exposure. I usually try to let my music do the talking, I try not to focus too much on press stuff because it takes away my time and energy from making music. Having that mentality has probably helped keep a healthy balance for me. As a musician, you can never have ‘too many’ people listening to your music but some artists tend to focus their career more on talking about what they do rather than their music, which I think can be dangerous.”

Electronic music has definitely bred subcultures that are populated by a lot of rather opinionated individuals; one step too far in one direction and you’ve sold out, too little and you’re not reinventing yourself enough. At times it feels like the scene does more harm to itself than good. Given that she sits somewhat in the middle between both warzones in terms of where her fans lie, Coles is in an ideal position to give her perspective.

“People definitely do tend to do that in the underground scene for sure, but the real music lovers will always genuinely listen to the music first before basing their opinion on whether the artist is well-known or not. Quality and integrity always come first. People mostly turn their backs on artists when the quality of music goes downhill rather than when they gain more mainstream recognition.

“As long as there is no compromise in the music, listeners tend to stay loyal regardless of change in direction and genre. No artist really wants to make the exact same kind of music for a lifetime. It’s natural to evolve and explore different sounds as time passes.” 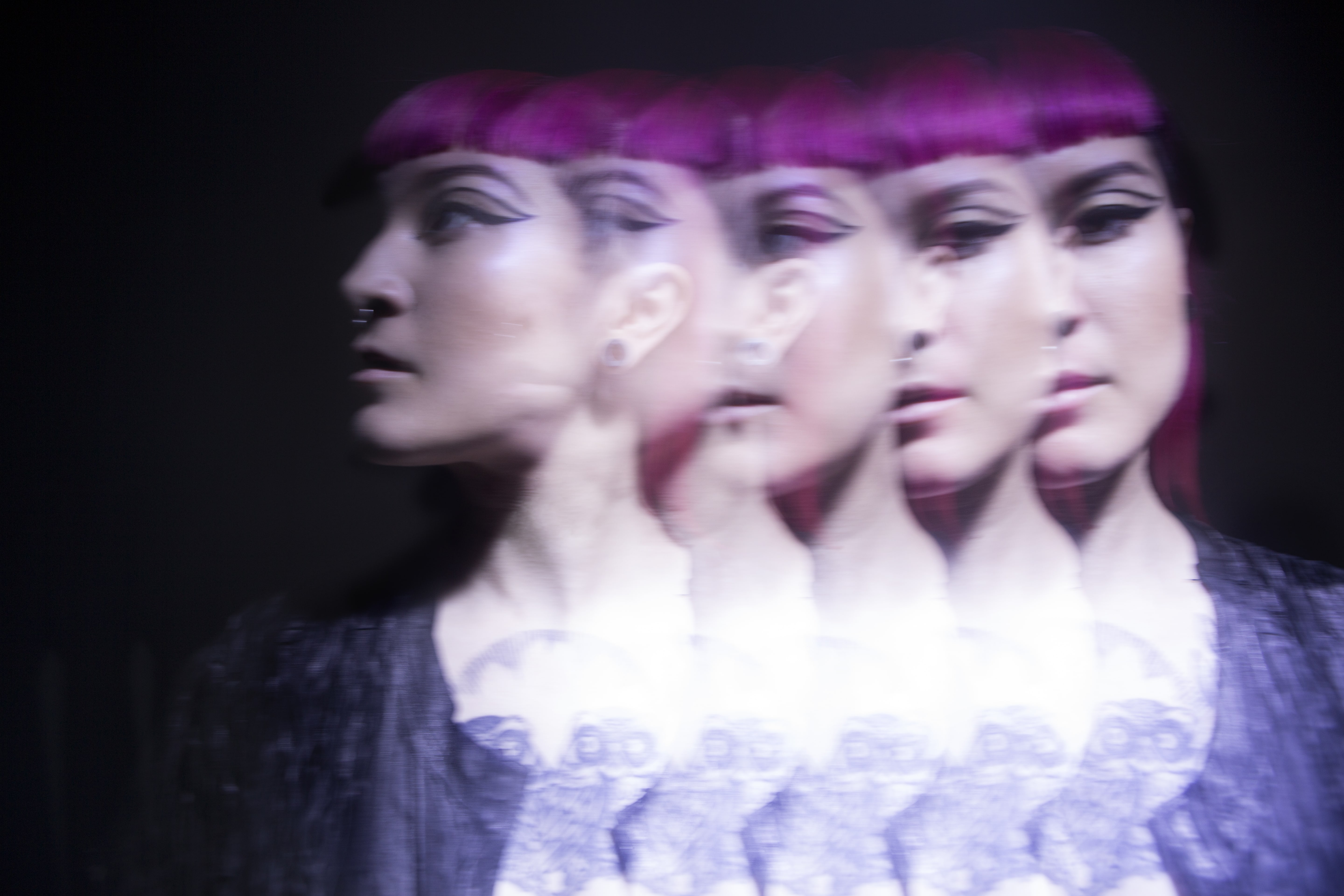 Channel 4’s ‘Best before’ series showcases DJs playing sets in somewhat abstract locations. Maya Jane Coles was selected as one of the lucky few to take part on the well-produced series, which saw her play an in-depth house set in a car park in Shoreditch. Recognition on a national broadcaster must always be a special feeling, but also a nod to how far electronic music has come.

“That was actually so much fun! Even though we got shut down early due to noise complaints, but that was a given since it was an early midweek evening in the middle of Shoreditch!
It’s pretty cool to think Channel 4 supports the kind of music I play enough to air on UK TV. That’s not something I would have even dreamed of 10 years ago.”

She still managed to shine as an amazing DJ, the same year she released an award-winning double album, a statement solidified by being nominated for Essential Mix of the Year. The relationship between DJing and production will always be a complex one. Lean too heavily on production and the prevalence of your sets decline, lean too heavily on DJing and you’re diluted with no back catalogue of releases.

“DJing is what takes up the majority of my time; the extensive travel schedules, airports, hotels, clubs, endless promos, doing exclusive mixes for people, making sure every set I ever play is different. It’s all absolutely amazing, in between all off that and the exhaustion is when I currently try to fit in studio time.

“I will definitely be doing less gigs for a little while just so I get some more production/writing time. I’ve always been a producer first so it feels strange not having the proper time to make music!”

DJing is now a 24/7 occupation, which hasn’t always been the case. The stresses of touring, playing and producing have always been part and parcel of the life, but the strains of keeping a relevant social media are definitely alien to that lifestyle. With that being said, Maya’s own social media accounts are well maintained but never too revealing, a tricky balance and a bold approach given some of her compatriots’ hefty reliance on Instagram, Twitter and Facebook.

“I just take it as it comes. I don’t like social media when it’s overly contrived and gimmicky; and it’s nice and right to thank people who’ve come to see you at a gig or supported you in some way. At the same time, I don’t think the world needs to know every aspect of a producer or DJ’s life. It’s important to keep some of your life just for yourself. As a fan of other artists, I’m more interested in their music rather than what they ate for breakfast. It’s nice to keep a bit of mystery.”