Since his release with Irish collective wherethetimegoes and a feature on Jheri Tracks’ ‘Compilation Vol. 2′, Moving Still’s music has been getting a lot of traction.

With spins on BBC Asian Network and on Charlie Bones’ breakfast show on NTS, plus featuring as a guest artist on Nabihah Iqbal’s NTS show which has led to her supporting his music regularly, the Dublin producer found himself signed to Dar Disku Records. Now he’s back with a new edit of Cheba Yamina’s Tunisian folk song ‘Sidi Mansour’ on the imprint, which is right now premiering on Mixmag. 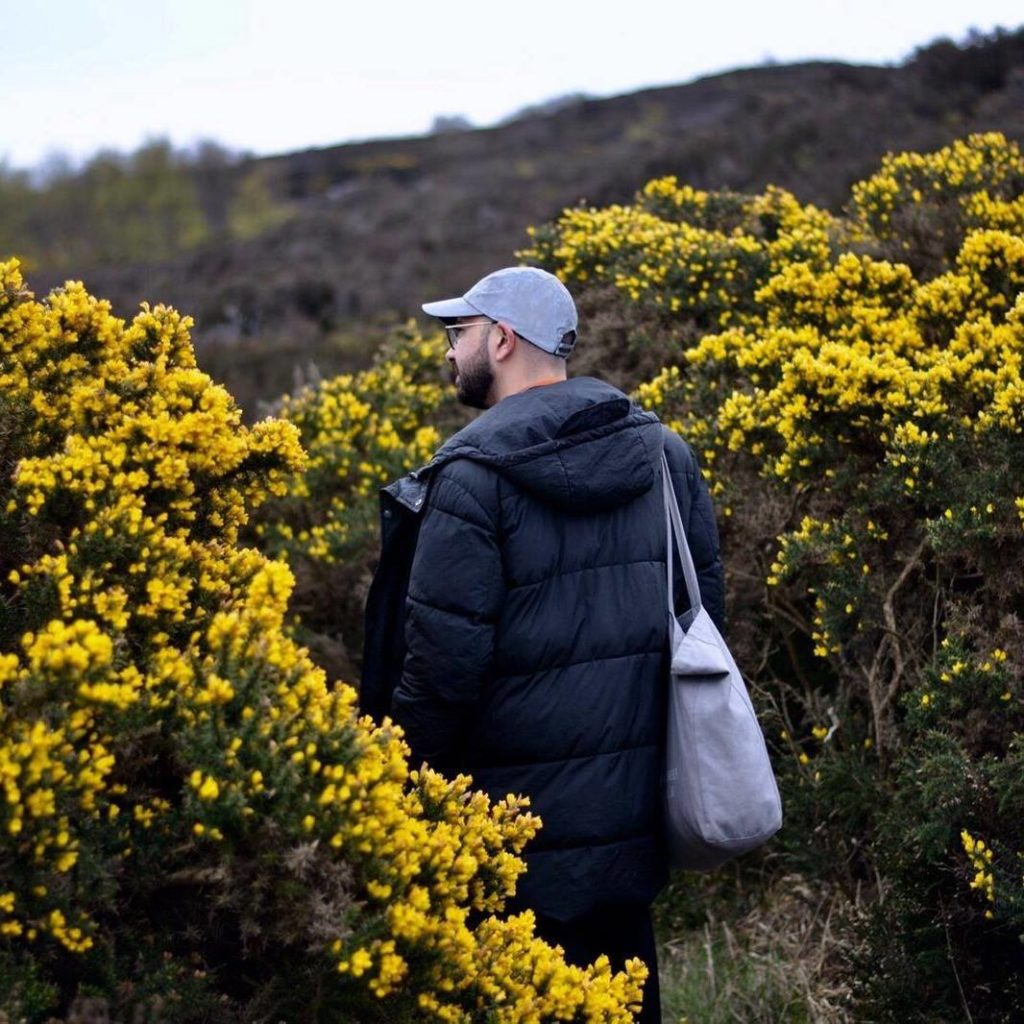 With Ireland churning out some of the most exciting names in house and techno, Moving Still is quickly carving out his own path, with some of the most respected tastemakers around playing his music. Palms Trax dropped this track at Dekmantel while Hunee dropped it at a peak moment in his set at Dimensions recently. Sleep on the Dublin artist at your peril.