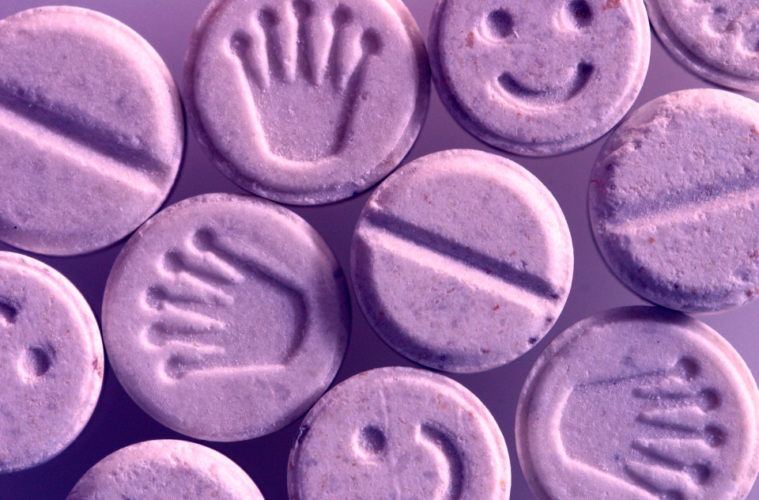 New study shows there’s a 44.8 per cent chance you’re not being sold ecstasy

A new study has been released by the American Addiction Centers showing the contents of ecstasy tablets throughout the UK, America, Canada, Netherlands, Australia and Turkey.

This study done by the AAC used data taken from tested results and consumption of users via PillReports. The shocking results have shown that the purity of pills sold as MDMA leave you with a percentage of only 55.2% chance of actually receiving MDMA/MDXX in your ecstasy pills. 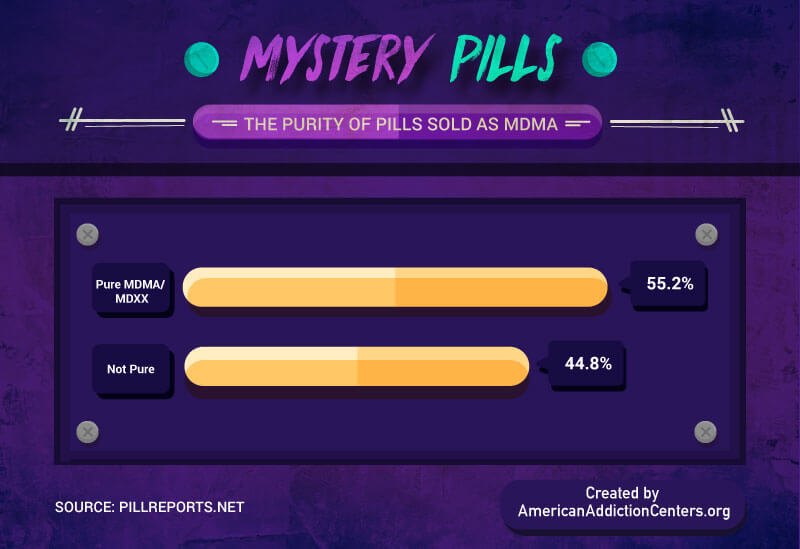 The AAC published a chart by country to show the contents of pills sold as MDMA. Shockingly enough Australia’s results came back to show only 16.1% of their pills actually had MDMA and 24.3% of their pills had unknown contents.

The Netherlands came back with 68.8% of their pills actually containing MDMA but they were second highest to Turkey in percentage of pills containing PMA/PMMA (2.1%).

The AAC also stated: “Of over 22,000 pill samples recorded, more than 71 percent of users believed the drugs had been adulterated based on their experience after consumption. While PillReports.net found more than 55 percent of the drugs examined were, in fact, pure MDMA, less than 29 percent of men and women who took these pills correctly assessed the quality or chemical components that made up this substance.”

Check out the full table of percentages below. 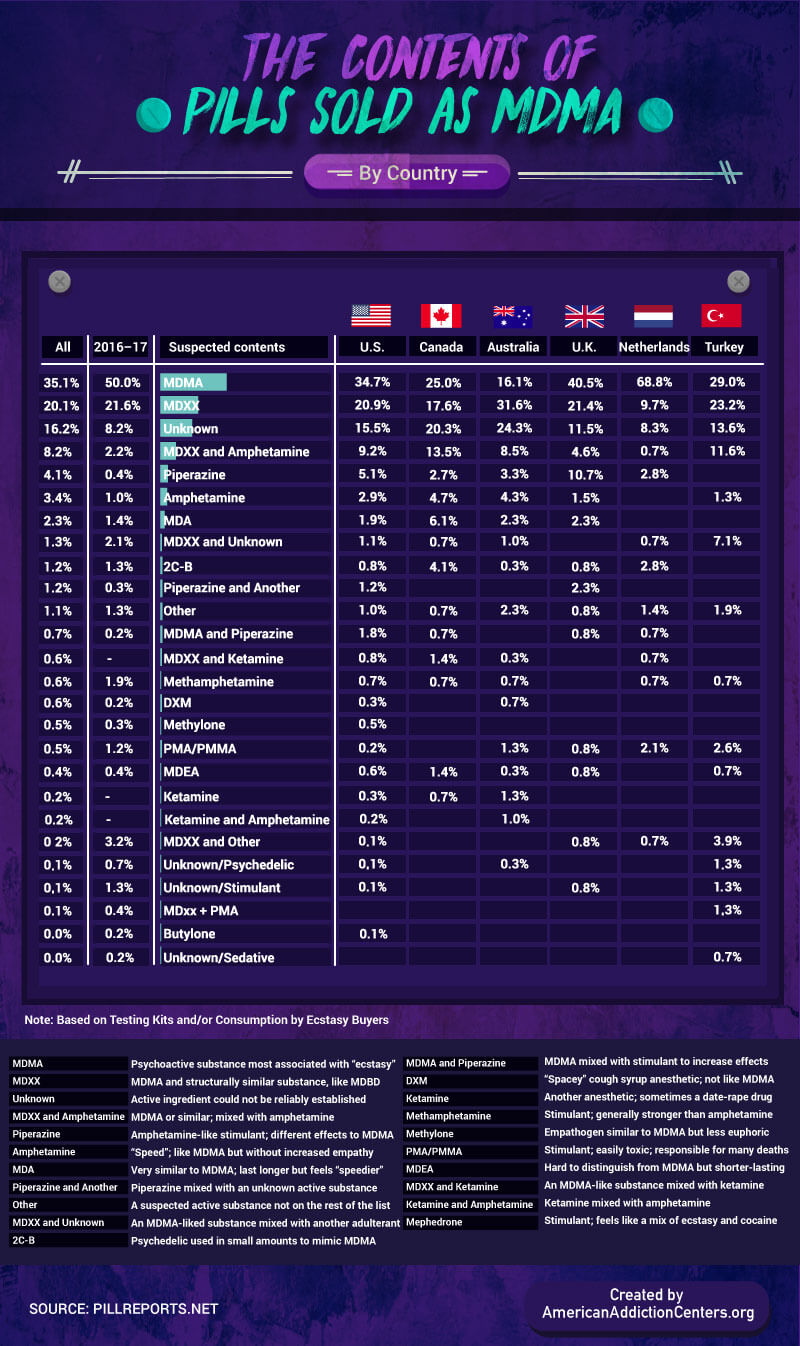 Check out the full report here.

All images used are credited to the American Addiction Centers.