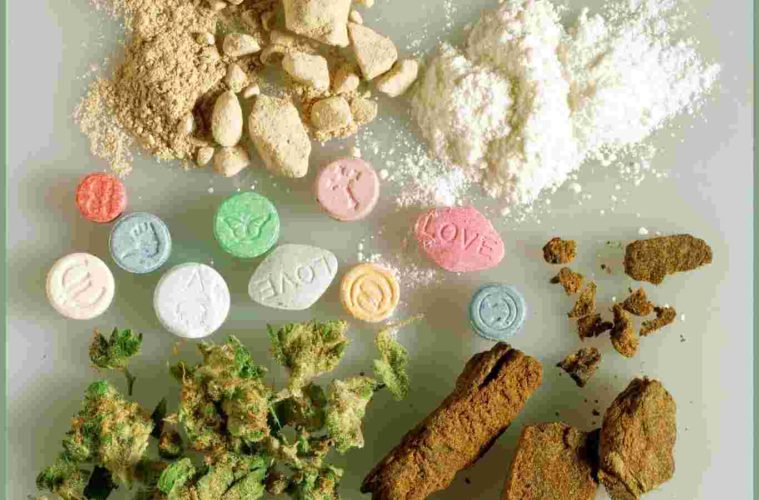 New Zealand could be the next country to decriminalise drugs

As per Newsweek, the New Zealand Drug Foundation has argued in parliament that the country’s current policy, which makes the use and possession of all illicit drugs illegal, is regressive and counterproductive in terms of combating the use of drugs within the country.

Instead the Foundation put forward a motion to decriminalise all drugs and also make the use of some legal.

In the wake of Greece’s recent legalisation of cannabis for medicinal use, New Zealand’s Drug Foundation suggested that cannabis should be fully legal there with the implementation of a tightly-monitored cannabis market.

The two most striking points of their report was how the country’s usage rate was still amongst the highest in the world, despite also having one of the highest jail rates regarding drugs, pointing out how their laws are 40 years old and causing more harm to their citizens rather than helping. Their suggestion to treat drug use and addiction as a health problem rather than a criminal issue is definitely a step in the right direction.

Portugal has had similar laws in place since 2000, and have seen impressive falls in drug-induced deaths and drug addiction.

Last year, Seth Troxler addressed the issue of drug use in clubs after the fabric controversy on the BBC news, take a look at what he had to say:

Is it time for Ireland as a whole to step up in our attitude towards drugs? Let us know by joining our discussion group here.