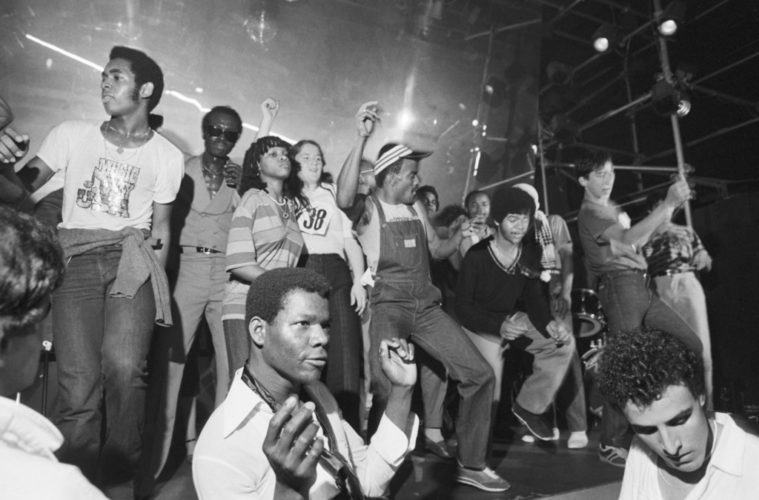 Opinion: The resurface of a generation of music, Disco is back

While it’s difficult to time stamp exactly when Disco began to creep its way into the ears of clubbers and lovers of House and Tech alike, the genre has definitely, and interestingly, spiked in popularity over the past couple of months. What was once a guilty pleasure has now become underground clique. With trends amongst music lovers being about as changeable as the Irish weather, the love of disco can be compared to snow in September, inexplicable but somehow fitting. What’s behind the music that makes you groove and grin’s sudden ascension to the pantheon of trendiness?

In order to fully understand our generation’s fascination with Disco, it’s more than right that we take a quick look back in time to see how it came about in the first place. According to many, Disco parties rose in prominence in the early 70s thanks to New Yorker DJ David Mancuso, who hosted private parties at his loft that acted as safe havens for gay clubbers and catapulted Disco on the underground scene. It infiltrated the charts in the mid-70s leading to the production of the box office hit ‘Saturday Night Fever’. Disco died out in a blaze of glory however, as the Punk Rock scene grew tired of its flamboyancy, leading to Disco becoming cheesy and out-dated in the eyes of the public. Disco has gone through a couple of rebirths since, and it seems as though we’re in the middle of one right now.

It’s no secret that House and Tech are as healthy as they could be in Ireland, with that being said, what does it have to do with Disco? Seemingly, quite a lot. With people’s interest in House and Tech and the underground dance music scene growing and growing, the demand for brand new cutting edge records has declined. Ironically, as people go further down the rabbit hole of re-releases and vintage club hits, leading producers and DJs to do the same. If you go far enough down said hole, you’re going to find some unexpected things and it’s fair to say that to some degree no one would’ve naïvely associated 70s shiny Paris dance halls with strobe-y Irish clubs, but the search for new-old music has led to a mélange of Disco and popular dance music.Break-beat Techno and lo-fi House have really taken a foothold of late, both of which have sonic origins in Disco.

Before going any further, let’s make one thing clear, this isn’t fully-fledged, flared jeans, boob tube, in your face Disco that we’re talking about, but certainly a feel-good vibed Disco-House.

Many may argue that dance music, especially on the underground scene, is a monotonous mess of beats and to some degree there’s certain truth to the ignorance of that statement.

There’s a lot to be said for that certain monotony. The ‘repetitive’ foundations of House and Techno music has allowed their outer shell to be more flamboyant and varied than a Peacock wandering around Dublin zoo. In a scene where everyone is on the same level in the beginning in terms of DJs and producers, the main goal for many is to stick out from the crowd. No genre sticks out more, in terms of sound and culture than Disco, so therefore its lovability in the eyes of House and Tech fans isn’t that much of an anomaly. Plenty of the most popular DJs and producers of the moment have been obviously influenced by the key elements of Disco. Producers such as Mall Grab have juxtaposed the thumping basslines of Tech-House with lovable 1970s-esque synths all while infusing them with funky samples. Not only does this style both echo the sound of Disco but it allows new era records to be mixed along with vintage anthems in sets and mixes, arguably the key aspect of the scene. More and more notable DJs are relying heavily on Disco in their Boiler Room, Rinse FM etc sets which is only propelling the sub-genre’s popularity and reach further and further. Take for example, the District 8 season 5 mixtape. The break beats of Ejeca’s ‘Jalek’ mix seamlessly into the reminiscent-vibed ‘I need you’ by Kamar. On the surface it’d be crazy to think that Ben Klock and Dmitri from Paris are on the same card, let alone the same mix, but it makes sense in today’s underground landscape.

There are plenty more in depth analyses one could get into detail with, but it’s better to let you go and find your own House/Tech-Disco infusions. The high-hats and off-beats of House and Tech have allowed Disco to slip into the grooves (Pun intended) of both genres and therefore create its own sub-genre. Given that Disco actually comes from the French word Discotheque, it’s therefore fitting that Disco-Tech is now somewhat a thing. Not only does the growth of Disco signify the health of the genre itself, but it exemplifies all that is good about the clubbing community at the moment. If there is a substantial group of people willing to listen to hours of mind bending Techno while also open to the idea of grooving to the synths and samples of Disco currently taking over the clubs, they aren’t selling out, they’re broadening their interests.

In fact, there’s nothing better than people’s interests tailing off into the leftfield of Disco or Jungle or anything in between, it gives room for more varied House and Tech production because you aren’t always diving into the same pool of inspiration. Not only that, a wider foundation allows room for more people, more fans. It may be a scientific fact that there is no one on earth that doesn’t like tunes like Stardust’s ‘Music Sounds Better With You’ and while there may be a heavier Dance element to the Disco of today, the accessibility of the sound is drawing more and more fresh faces into the fun-loving crowd.