It was announced today that Or:la will be coming home for a mini Irish tour.

Or:la first burst onto the production scene in 2016 with a release on the iconic Hotflush Recordings label and released a string of successful tracks/EPs.

In 2017 she set up her own vinyl only imprint ‘Deep Sea Frequency’. Since it’s launch, the label has gone on to release a number of tracks from the likes of Pépe, DJ Seinfeld and Carlton Doom, as well as Or:la herself.

Her eclectic music taste and erratic approach to DJing has led to her holding down a residency at Warehouse Project, being picked up for a Boiler Room and being voted DJ Mags ‘Breakthrough DJ of the year’ in 2017.

This tour will see her play 4 dates around the country, starting in Limerick before heading on to Galway, Cork and Dublin (in that order). 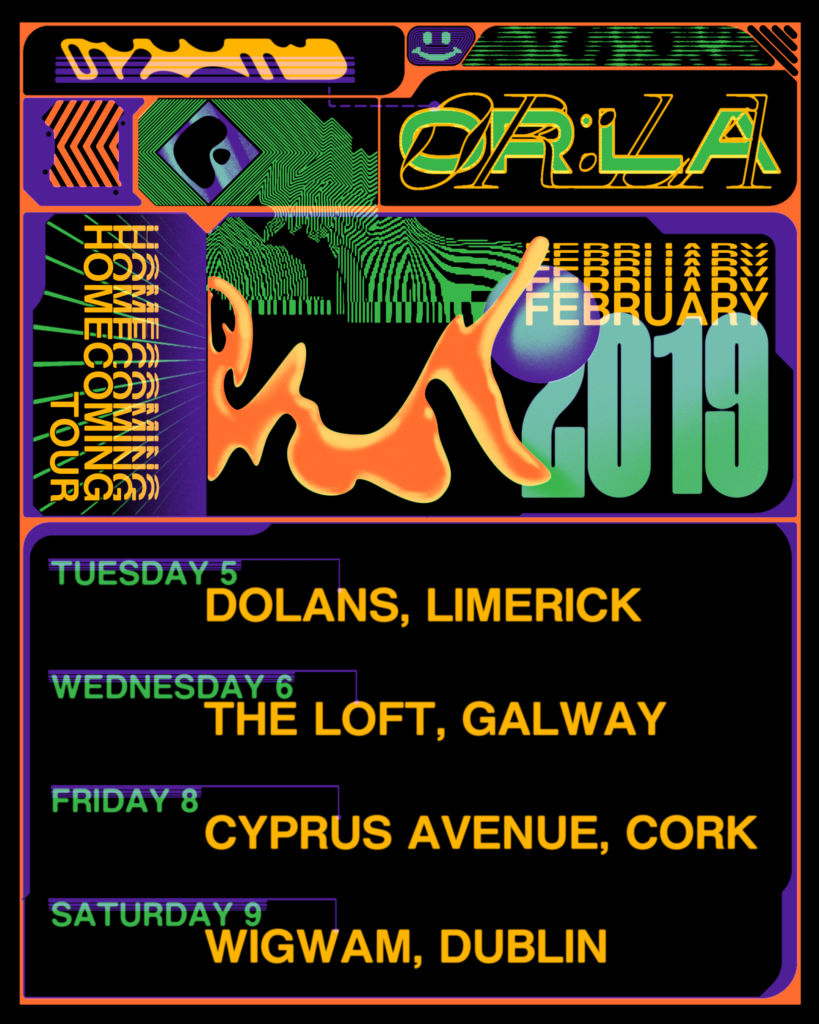 Keep up to date with Or:la here