A second date has been added for Dublin ‘Stranger Things’ party

It wasn’t long after the majority of Stranger Things fans finished season 2 that a party was announced to fill the void created by the inevitable wait until season 3.

The Netflix series has become a cult phenomenon since it was first released last year, with it’s eighties-esque soundtrack.

The original sound track which was produced in full by  S U R V I V E, an electronic band consisting of Michael Stein, Kyle Dixon, Adam Jones and Mark Donica from Austin, Texas. The soundtrack also consisted of tracks from the likes of New Order, Joy Division and Duran Duran.

The first edition of the Dublin ‘Upside Down’ Stranger Things party is now completely sold out, but don’t fear, A SECOND DATE HAS NOW BEEN ADDED!

We’d definitely recommend grabbing a ticket for this one in advance. They’re priced at ELEVEN euro and you can pick one up here. 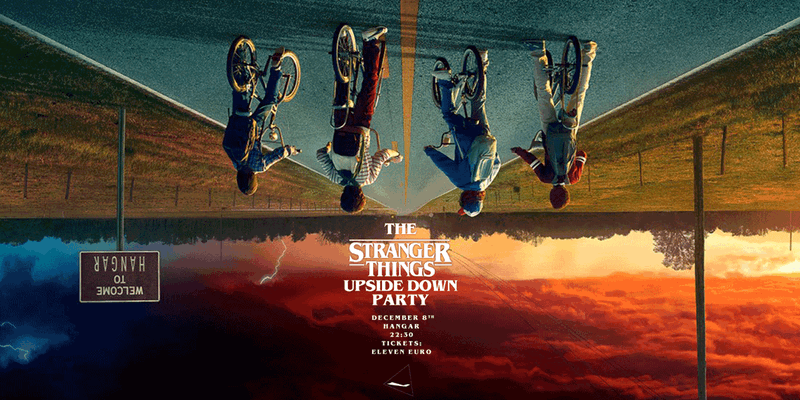