Sligo dogwalker finds €100,000 worth of ecstasy

A Sligo man has reportedly stumbled upon up to €100,000 worth of ecstasy while walking his dog, according to Gardaí.

The man found a package at Glenwood in Ballisadare in Co Sligo at around 12.30pm on October 3.

Gardaí were notified and it has since been released that the package contained powder and tablets that were then confirmed to be ecstasy with a street value of €100,000.

Gardaí are appealing for anyone who may have visited the area in the days leading up to October 3rd or anyone with information on the find to contact them at Sligo Garda station on 071-915700. 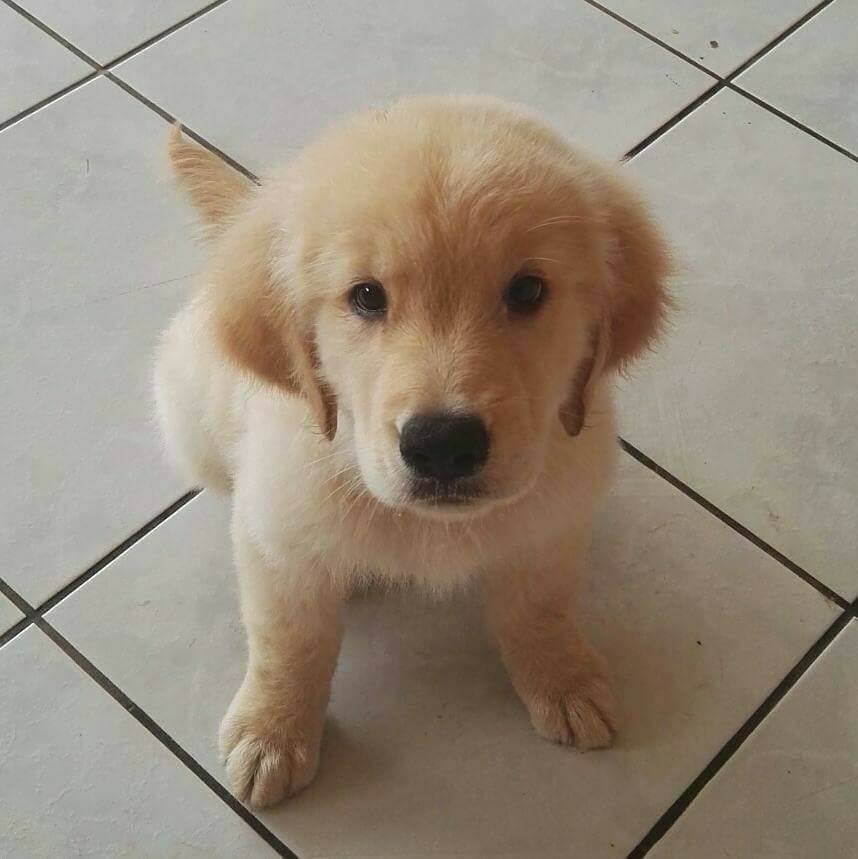