This year has been a memorable one in terms of festivals, especially in terms of electronic music, with first timers Higher Vision and Mass both born to an enormous response from the dance community. Mainstay Life once again lived up to the hype, while larger scale, mainstream festivals Forbidden Fruit, Longitude and Metropolis have all adopted numerous international and Irish electronics acts to their lineups.

Scrobarnach in particular surprised many at the beginning of the summer with a powerhouse electronic lineup featuring live techno behemoths Ansome, DeFeKT and Neil Landstrumm coupled with rave enthusiast Stranger and Irish veteran John Daly accompanied by a litany of standout Irish acts.

After a last minute move to Cork, the festival is gearing up to be one of the most well-rounded electronic-based gatherings of the year, all at arguably the most reasonable cost.

An €85 ticket will get you a two day camping ticket to the BYOB festival which features a total of 6 stages across the realms of house and techno all while encompassing comedy, food and art into the picture too.

In terms of Irish acts, Scrobarnach has roped in the finest from all over the country, rather than just Dublin, with Jamie Behan, ELLLL, Maedbh O Connor, Deep Blue, Lab Works, Cóilí Collins and Refuge all involved. That’s not to say the capital isn’t well represented, with plenty of its collectives such as Techno & Cans, Shed Sessions, Toast and more all making the trip down South.

The Lá Tech stage is set to stand out as an industrial mainframe while the rest of the layout will be engrossed in the surrounding natural habitat. Live graffiti and spoken word presentations will maintain a grassroots vibe in contrast to the Psytrance/Drum n’ Bass focused Doppler Lab, all with 3D Mapping and intricate lighting set ups to boot.

Another impressive feature of the festival is that it will be solely Funktion-1 powered, again adding to its already impressive production catalogue. 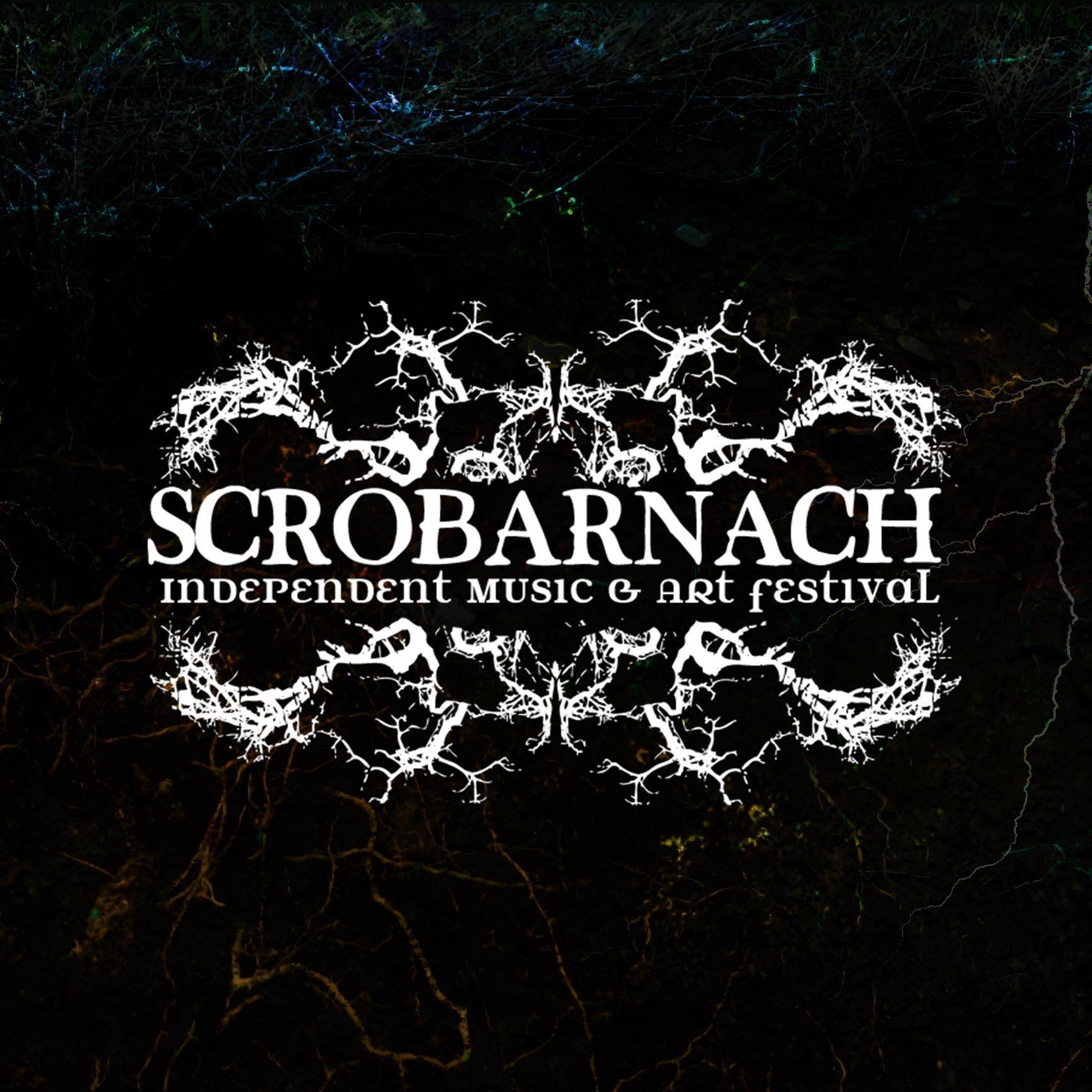 Scrobarnach takes place between the 11th and 13th of August, you can get tickets here.