The top 10 Prince tracks of all time

It’s been four years since the death of Prince and every year the innovation of his work becomes more significant than ever. As one of the best selling artists of all time his contribution to the world of dance music, whether intentional or unintentional, is evident for all who know his music.

Prince’s unconfined expressions of music, conceptualisation, style and sexuality widened popular notions about gender and contributed to the rise of Prince and his legacy today alongside a new wave of queer dance culture. He didn’t say much publicly and was often deemed painfully shy, but he contributed to the world of music in a somewhat silent and modest way, which is a unique way to describe one of the most flamboyant individuals to ever pick up a mic. 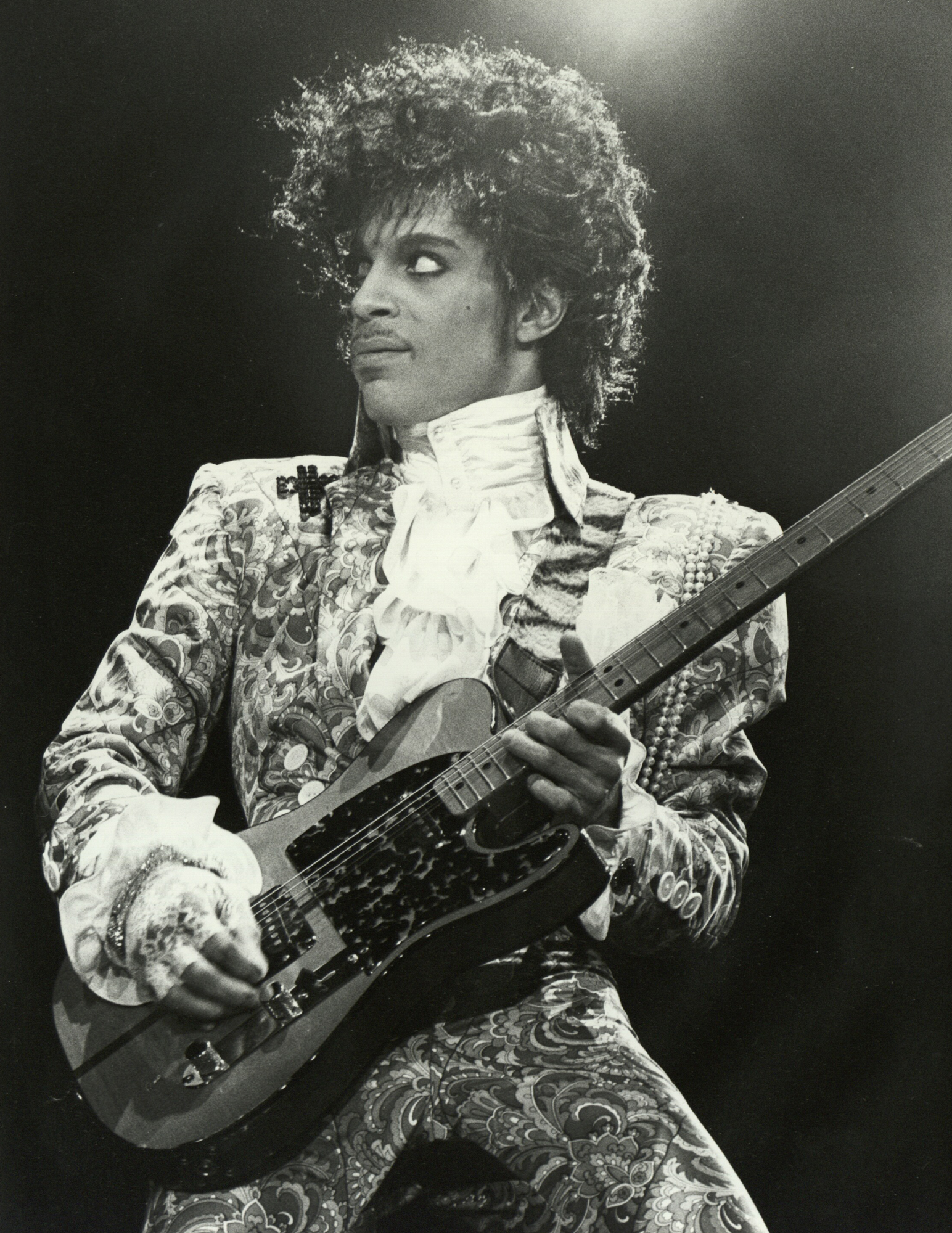 Prince’s use of synths and drum machines were unusual for his time. Prince’s music went on to influence several Chicago House DJs, producers and musicians, particularly vocals. Jamie Principle, one of house music’s most famous vocalists was almost entirely influenced by Prince. Prince’s music lingered through to the 2000s too, most notably in Detroit, sampled by Moodyman on his 1997 track ‘U Can Dance If U Want 2’. Prince was a universally loved producer, vocalist, musician and much more a constant in almost every genre of music.

He birthed a social statement type of dance culture unknown before that as well as pushing along the popularity of technology and techniques the majority of modern disco and house producers would use today.
Using drum machines to his advantage enabled Prince to produce music quickly himself, as opposed to spending day and night in the studio with a producer. ‘I Wanna Be Your Lover’ has become a staple edit in most of Dimitri from Paris’ sets. Otherwise well known, Dimitri from Paris’ disco edit popularised the song again around the time of his death. Most of the musician’s songs draw from an amalgamation of songs he had already produced. A correlating aspect between Prince’s music and that of the dance music industry is his use of drum machines, heavy synths, loops, distorted and saturated guitar riffs and 4/4 time signatures. Although never discussing this, it is clear that Prince has been a massive influence on dance music with his dreamy 80s synth pop ballads.

With that in mind, we’ve chosen our top 10 Prince tracks of all time, most of which have indirectly or directly shown their face on plenty of dance floors in the most electronic-orientated clubs worldwide.