The Warehouse Project have announced that their upcoming season of nights will be the last season hosted at the legendary Manchester Store Street venue, so as expected, the lineup in the farewell season in the spiritual home of The Warehouse Project was always bound to be great. 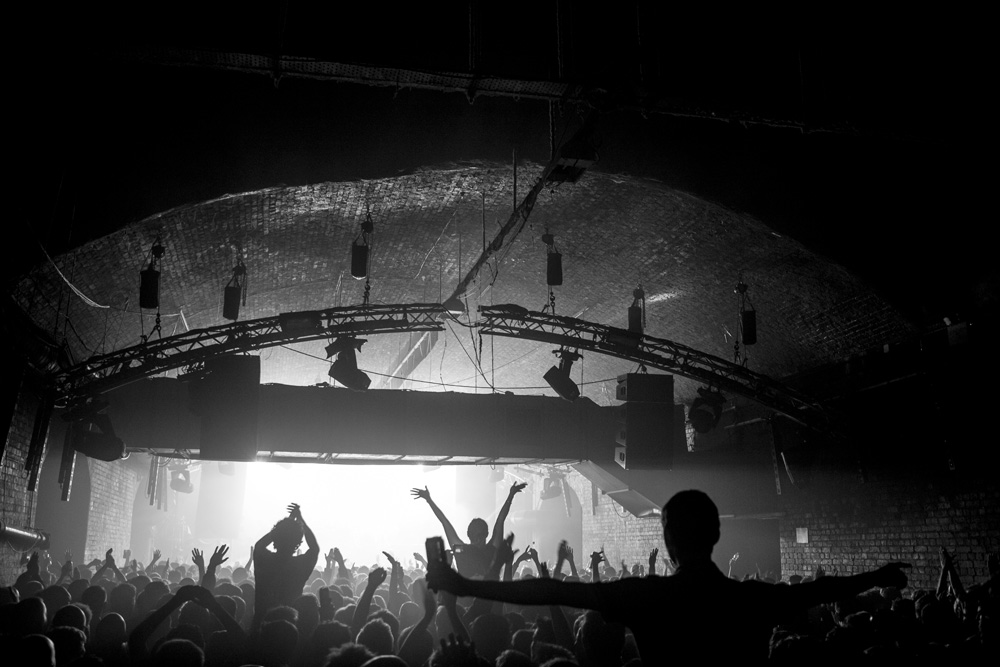 Known for hosting acts as exciting as Carl Cox, Armand Van Helden, and more, it’s also been known for its nurturing stance towards young and up-and-coming producers and DJs, always making time and slots for the lesser known but still worthwhile acts.

Now, to make the season even better, the line up features a heap of our beloved Irish acts such as Nez, Hammer, Saoirse, Timmy Stewart, Holly Lester, Jika Jika, Quinton Campbell,  DART and Boots & Kats.

Also featured on the seasons line up is Brame & Hamo, Or:la, Cromby, Bicep, Sunil Sharpe and more among some of the most impressive international acts around – and now, it’s been announced that Bicep will play another date.

It’s just been announced that DART will play at The Warehouse Project on Friday 23rd November as part of a Sulta Selects party, Boots & Kats will play November 30th, and Quinton, Nez, Timmy Stewart and the AVA crew will take to the decks there on Saturday 1st December for an AVA x WHP event.