10 Christmas clubbing gifts for the raver in your life

If you haven’t been living under a rock or just blind to the fact that Brown Thomas’ Christmas decorations have been up since before Halloween, then you’ll know that the season of giving is most definitely upon us and it has cast its wand over our own office.

Obviously being into electronic music and clubbing ourselves, we made some rather unsubtle hints as to what our dream gifts would be this Christmas if they were to be club and dance orientated and here they are, we’ll leave the office’s address at the bottom…

It’s a little bit far down the line to be thinking of Life festival 2018, however for anyone that’s feeling really prepared approaching the festive season and beyond, a group ticket to Ireland’s biggest electronic music festival’s upcoming installment would be great, seeing as they’re being kind enough to offer 6 tickets for the price of 5. 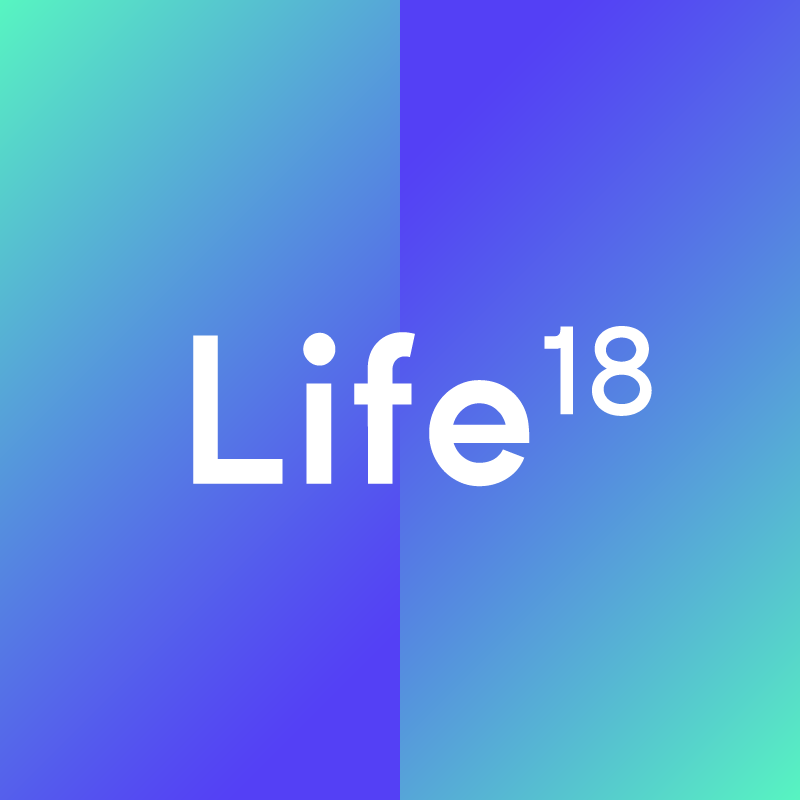 With one of the most aptly named festivals to hit Irish shores along with what’s gearing up to be a stacked lineup on St. Patrick’s Day; Alan Fitzpatrick (obviously enough) along with Green Velvet have been announced for the We Are The Brave and Bedlam-led gathering. It goes without saying that a set of tickets to this would be a fine exclamation mark to anyone’s Christmas day.

CDs and Vinyls were very reliable last minute gifts in years gone by. A Christmas eve stroll by HMV would have half of your list ticked off in the blink of an eye, with 3 for 12 offers covering your brother’s indie obsession, your mam’s unhealthy adoration of Michael Bublé and then maybe a helping of the Prodigy or Chemical Brothers for yourself as a hat tip to your thoughtful generosity. 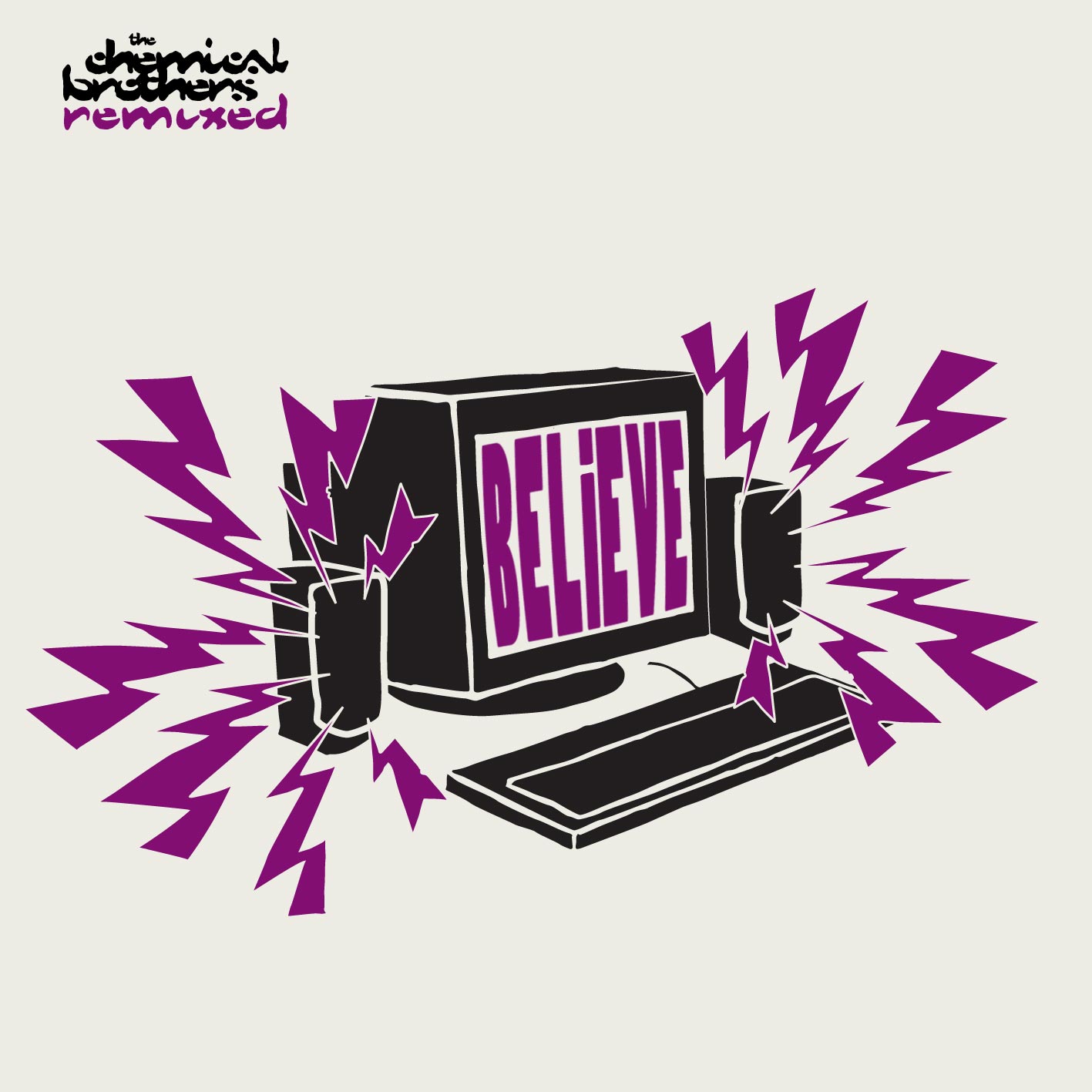 The vinyl revolution is well and truly underway and it transcends fans of electronic music. one hiccup for many new fans of music is the non-existence of a record player to call their own, something you can put an end to by whacking a record player under a loved one’s tree.

After months of punishment on everyone’s ears, be it in the clubs or at home, you can still stay in touch with the music you love by reading about it and giving your weary ears a few hours off. Dublin favourite Mark Archer has penned his own memoir ‘The man behind the mask’, while fellow hardcore icon Billy ‘Daniel’ Bunter has his own collection of words in ‘The Love Dove Generation’. Dance-orientated classics like ‘Last Night a DJ Saved my Life’ by Bill Brewster, ‘Energy Flash’ by Simon Reynolds or ‘Pump up the Volume: A History of House Music’  by Sean Bidder may make better presents for those who aren’t into such niche categories of rave, however they will hurt your wallet that little bit more. 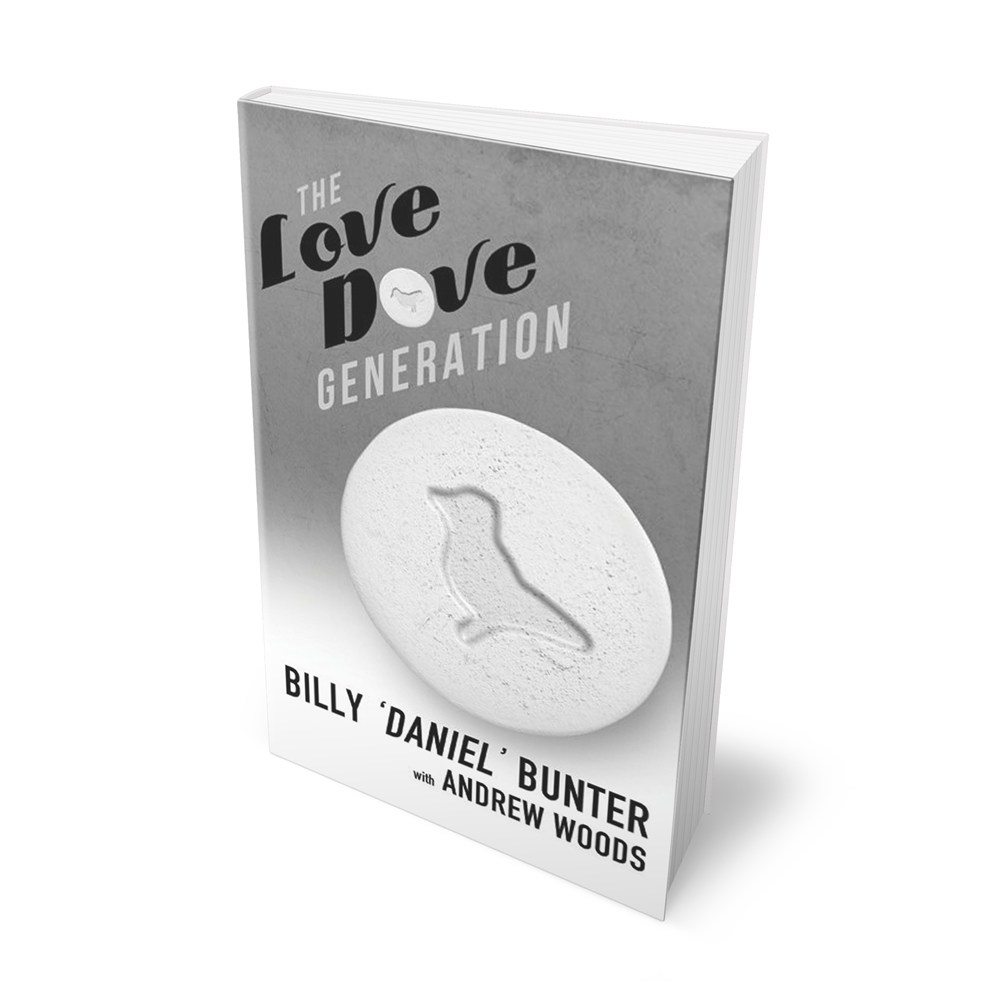 It’s no secret that the king of Ibiza is returning to Ireland after a long 9 year absence. He’ll take the reigns next August at the very special location of Ballinlough castle in Westmeath and with tickets flying out the door for this, a gift wrapped one under the tree would be a special gift for any fan of electronic music for this grand showcase of an icon within the scene.

We’ll keep suggesting earplugs wherever we can because we can’t stress their importance enough. Giving the gift of tinnitus-free nights after the club to any avid raver is a priceless one. Just like a set of headphones, an expensive price tag may put you off, but they’re worth it in the long term.

Two of electronic music’s cult followed brands teamed up to launch a special collection of clothing leading up to the winter months and what came of it didn’t disappoint. We won’t claim to be fashion experts on this one and advise which item would go well with your unique aesthetic, however the Detroit edge to the already reputable brand would make for a nice surprise on any club goers Christmas morning. 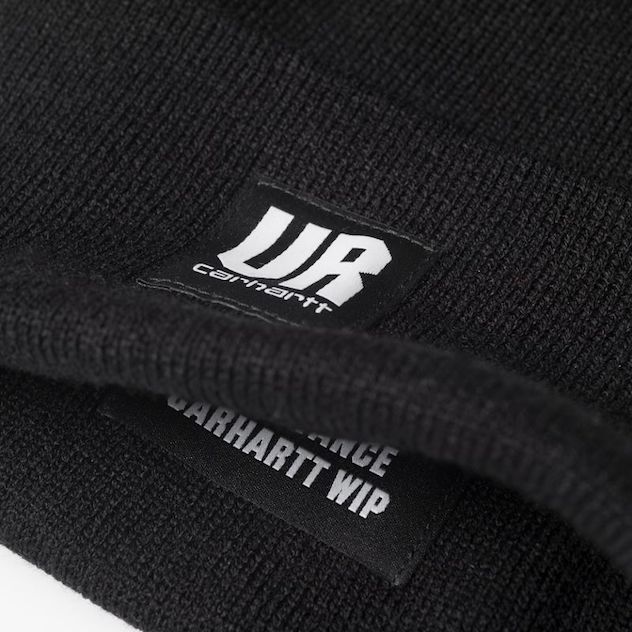 Despite being a rather simple one, ask any DJ or any music head and they’re probably not happy with their current set of headphones or earphones. A good pair of Audio Technicas or Sennheisers will set you back quite a bit, but their durability and quality is well worth the price, rather than buying a shoddy cheap pair you’re probably going to snap while you’re taking them off.

With the problem of the record player now hopefully under control, the age old gift of music is quite obviously the best one for fans of music. With Dublin’s own record shops flourishing at the moment, a gift voucher from All City records would be great to let your lucky chosen one pick their own records or if you fancy your own selecting skills head down to the newly opened Blackwax records to do some of your own digging. 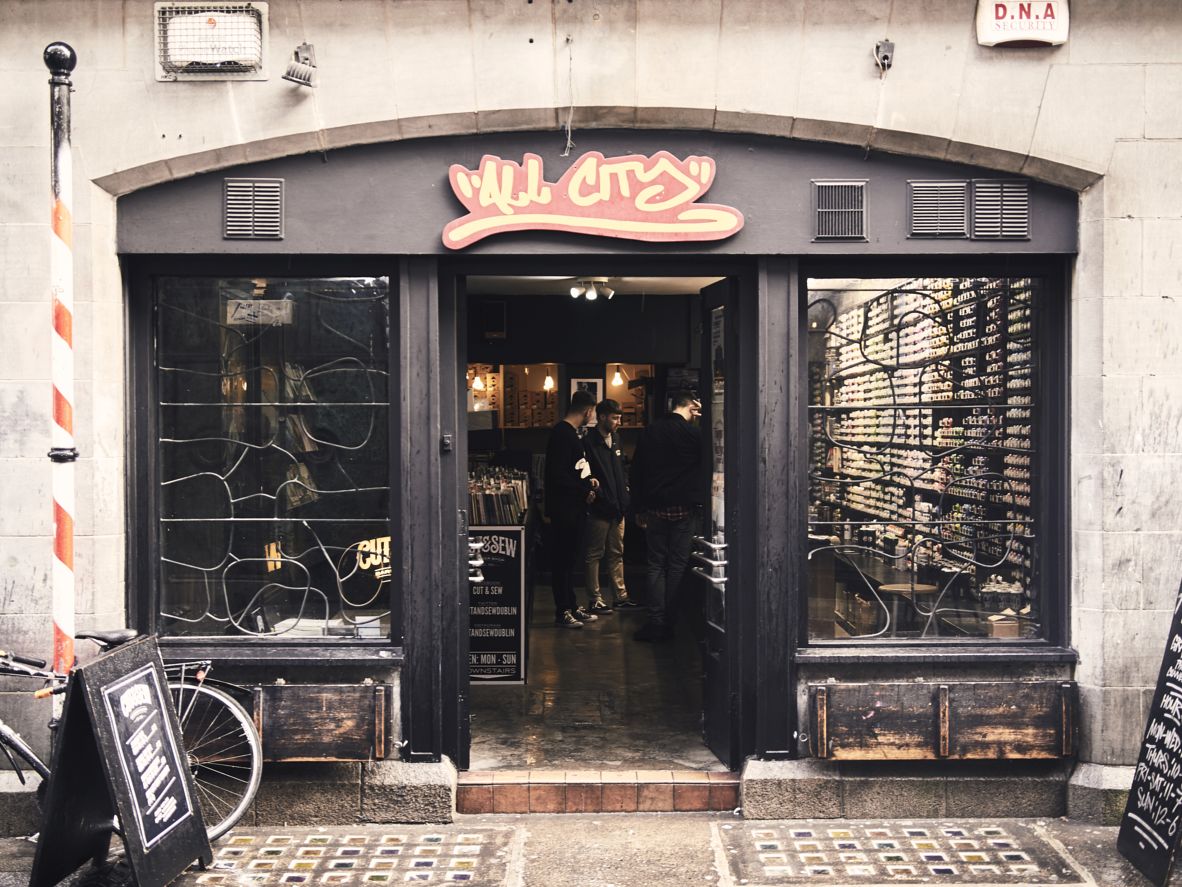 Where else will you see Bicep, The Black Madonna, Motor City Drum Ensemble, Hunee, Peggy Gou, Denis Sulta, Or:la, DJ Seinfeld and much more under the same roof? The Warehouse Project’s closing party lineup promises to be probably their best one yet and would make for the perfect voyage with a significant other or a group of mates depending on how deep your pockets are. 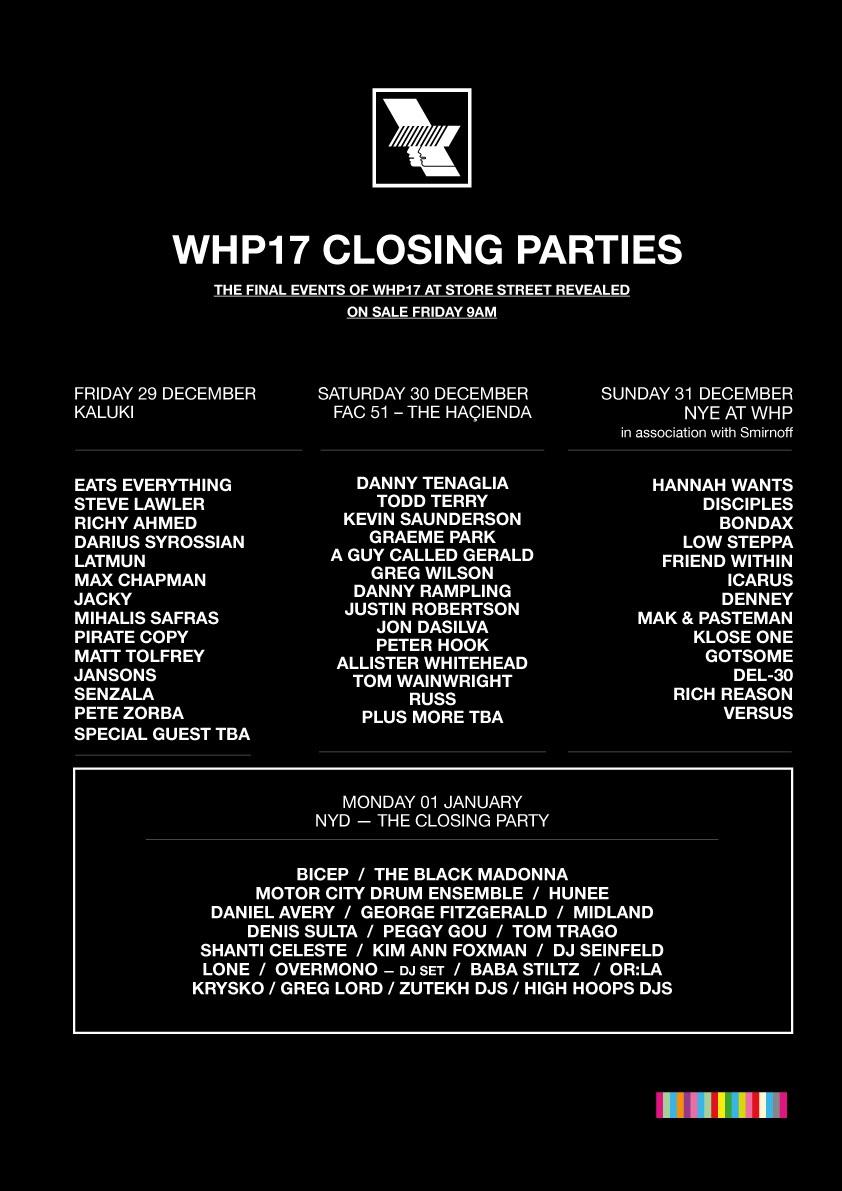