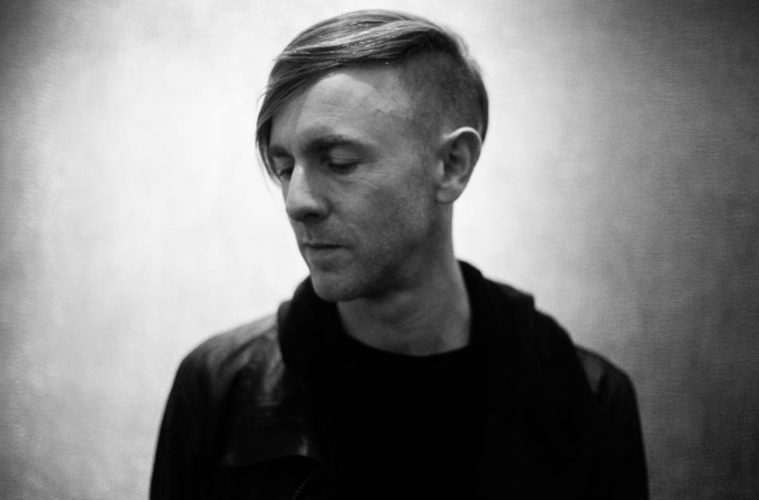 10 of our favourite classic Plastikman tracks

Plastikman is the alias of Canadian techno superstar Richie Hawtin. His first release came back in 1993 with his Krakpot / Elektrostatik EP. Since then Plastikman has been a legendary to go artist for any of your classic, acid techno.

Hawtin is known for his consistent releases as Richie Hawtin and also for owning arguably two of the biggest techno record labels around at the moment, Plus8 and MINUS records. Hawtin has also been the mind behind over six avant-garde electronica albums, and two compilations.

In hindsight of the beginnings of his alias, we’ll take a look at our favourite ten Plastikman tracks.

Easily the most famous Plastikman release, Spastik pushed the boundaries in production techniques and skill in techno. The rolling snare drums throughout this track inspired hundreds of new releases. Released in 1993 this track still hits home, even after 24 years.

Krakpot was the first ever release by Plastikman. It featured on a two track EP with Elektrostatik and was also released in 1993. Here Richie takes on a growling acid bass-line with the classic 90’s reverbed kick.

Slower than the last two releases above this was released in 1998 as part of his ‘Artifakts’ album. Here Richie uses slow, soothing, ambient pads with a squirming bass-line to chill the vibe right back down.

This was released as part of Hawtin’s 1993 debut Plastikman album ‘Sheet One’. The seedy bassline reminds us of something you’d hear on the early hours of an old pirate radio station. Make sure to listen to the full 11 minutes for the full effect.

Released in 1994 as part of the ‘Plastique’ EP, Hawtin takes a more electro style approach with the broken kick and crisp rolling hi-hats, really starting to pick up the minimal influences in this.

This is the first track we’ve included from the 2000’s releases of Plastikman. Released in 2003 this track’s synth work bounce back and forth off each other from start to finish, leaving the title describing it perfectly.

Released as the b-side to Krakpot here we see Hawtin taking on a bouncing techno synth to create a chucking rhythm throughout the track. Once again showing how this work was way ahead of it’s time.

Released in 2003 as part of his closer album you can really hear the minimal influence in this. As minimal was starting to become a huge wave around the early 2000s this became a very important release.

Now we go back to 1994 when Spaz was released on his own Plus8 records. Although minimal wasn’t a huge thing at the time, we can still hear the wave starting to come through.

Last but definitely not least on our list is ‘Kiropraktor’ which was released in 1994 alongside ‘Oldskool’. The drum work in this belter alone earns it’s place on this list, minimal but crisp.