January is now thankfully a distant memory and we’re onto brighter and better things in the month of February. This week sees BICEP play their first DJ sets in Dublin since the release of their album in September. We’re also joined by techno royalty in Sleeparchive as well as few legends in the shapes of Maurice Fulton, Lena Willekins and Vladimir Ivkovic among others. Long live the weekend!!

FOURFOUR’S EVENT OF THE WEEK

The final leg of their Ireland Weekend sees Bicep invite over a monster lineup to the Telegraph Building in their home of Belfast including techno heavy-hitter Daniel Avery, NTS Radio resident Moxie and Hammer, finishing off their mini-tour with a bang. 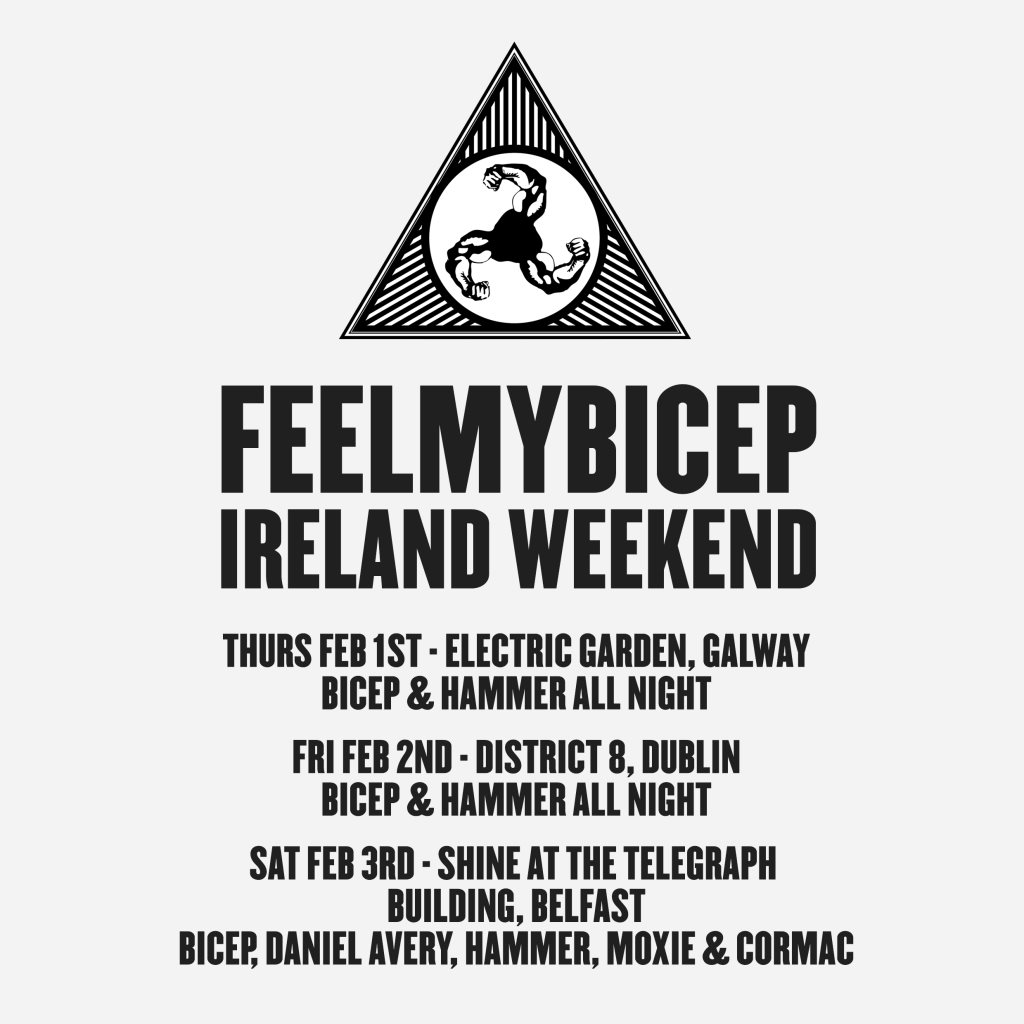 Kicking off the first show of their Irish Weekend Tour, Bicep & Hammer are taking things over at Electric Garden & Theatre in Galway. 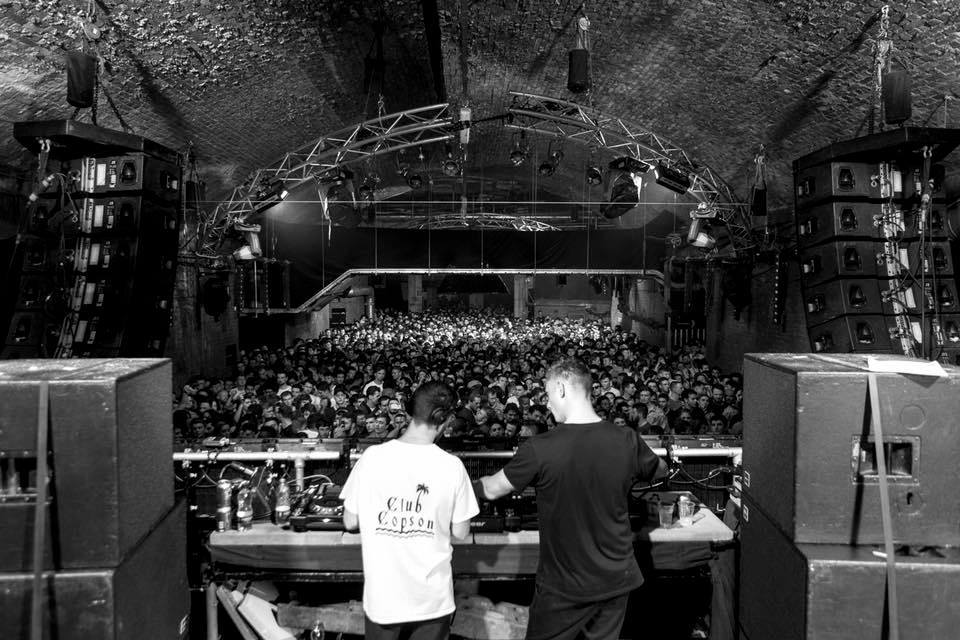 Techno & Cans invite techno mainstay Sleeparchive for a night of pounding kick drums, coupled with a very strong support lineup in Tommy Holohan and Thomas Kilmurray on support. For some fruitier house vibes, the fine people at Doubleu are yet again taking the reigns at the Discobar. 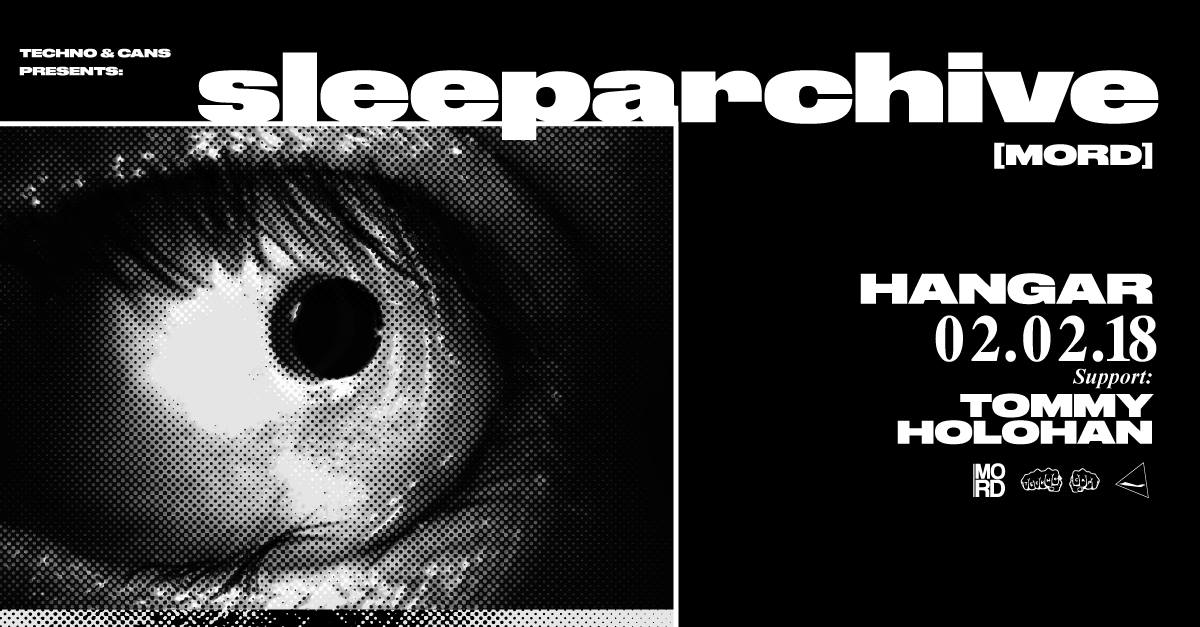 Done in association with K4 events, this night follows the growing trend of fresh faces bringing over established names, TeaParty continue to cement their meteoric rise of parties with their biggest booking to date. NYC house veteran Eli Escobar will grace the decks of the Wigwam basement, promising to bring a slew of funky deep house cuts coupled with the odd disco classic. 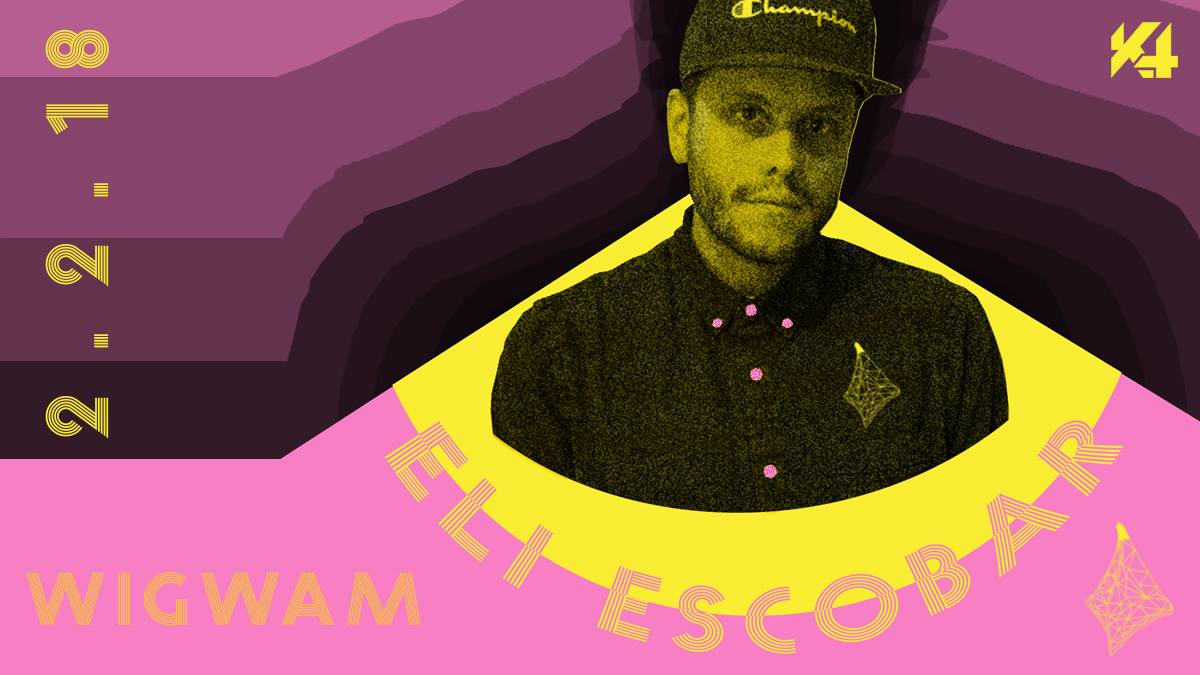 The second leg of their Irish tour sees BICEP and Hammer take on District 8 for one of the most highly anticipated shows the venue is likely to see all year. You know what to expect! 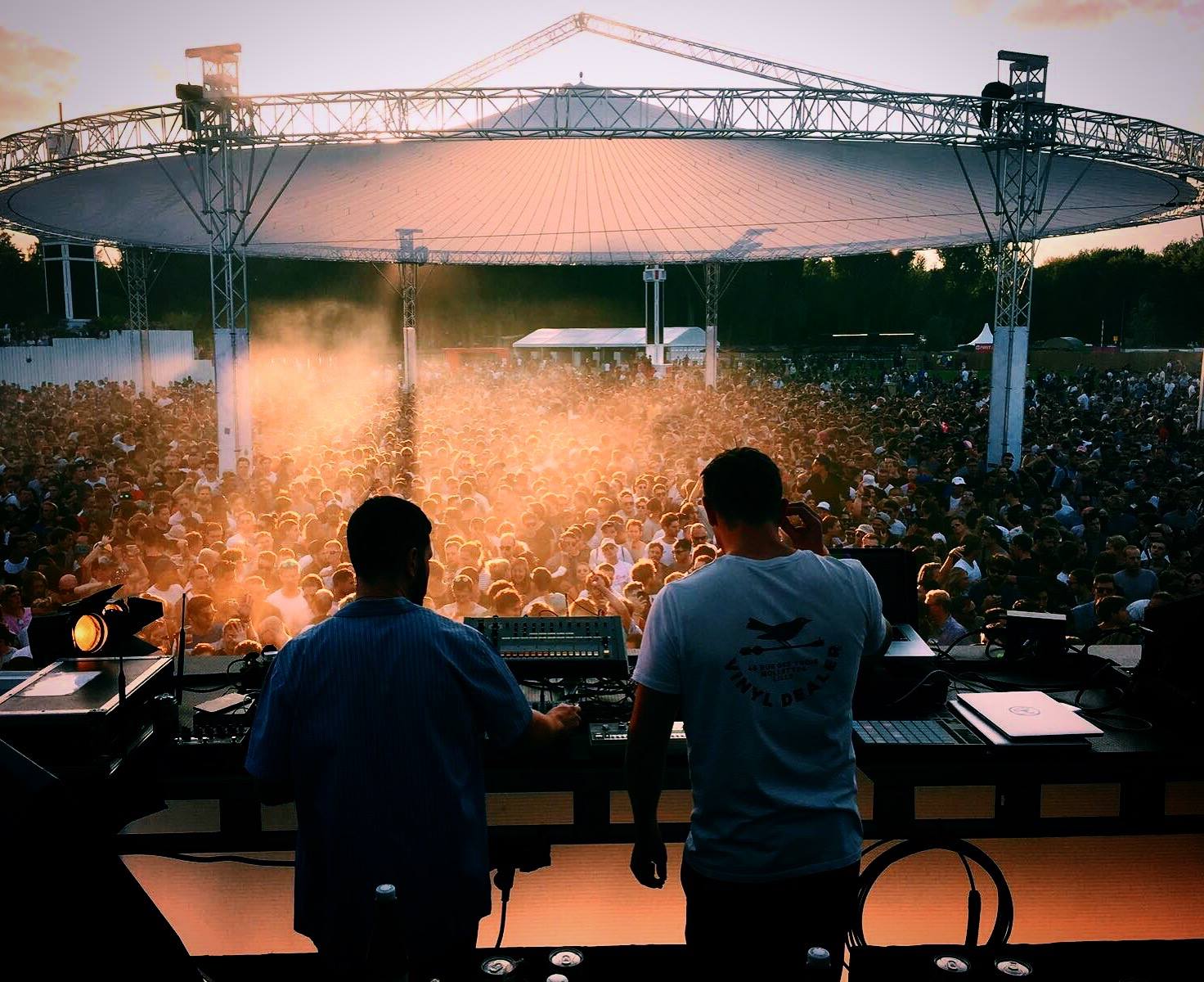 Techno aficionados Oktopus takeover the main room of 39/40 for a full showcase of their entire roster with Tadhg Ó Míocháin and Rory Dowling kicking things off. Luka Kolona and Gary Kavanagh then take the reigns to up the techno ante, passing onto Seán Markey and Dylan Stephenson, who are sure to put a resounding exclamation mark on the night. 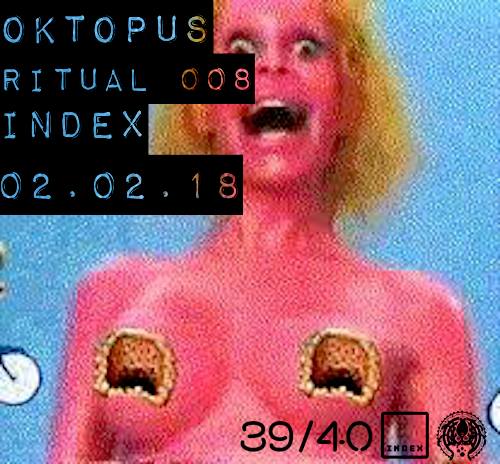 Pear head honchos Fio & Jio return to their spiritual home of Tengu for an all night long set of rarities spanning from house, disco to funk and everything in between. 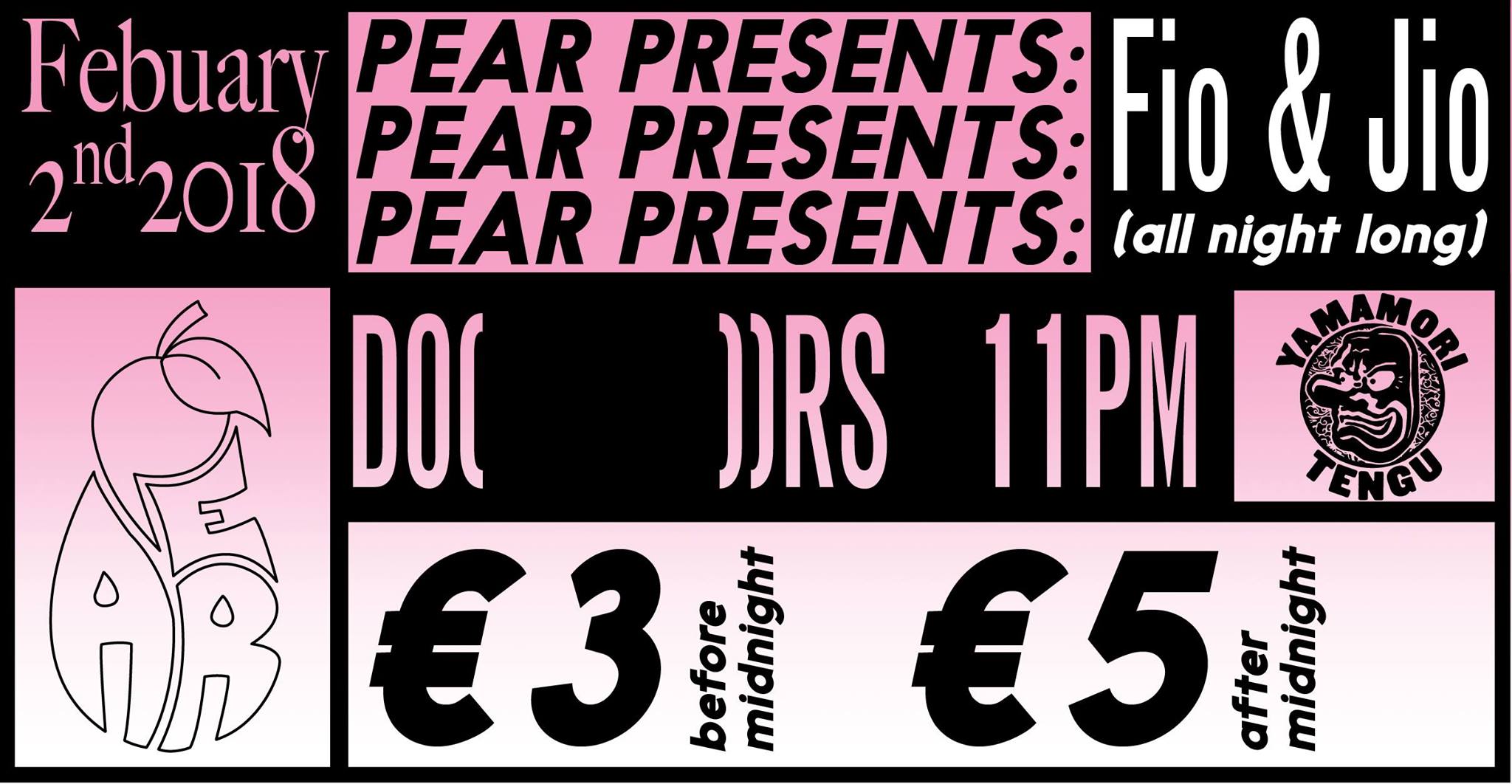 Waterford promoters Republik have made a serious name for themselves bringing over the biggest names in house and techno to the city over the last few years. The lovely people over at Pyg have invited Warren Sauvage and Alan Harris from the collective to play a set at the Powerscourt venue. 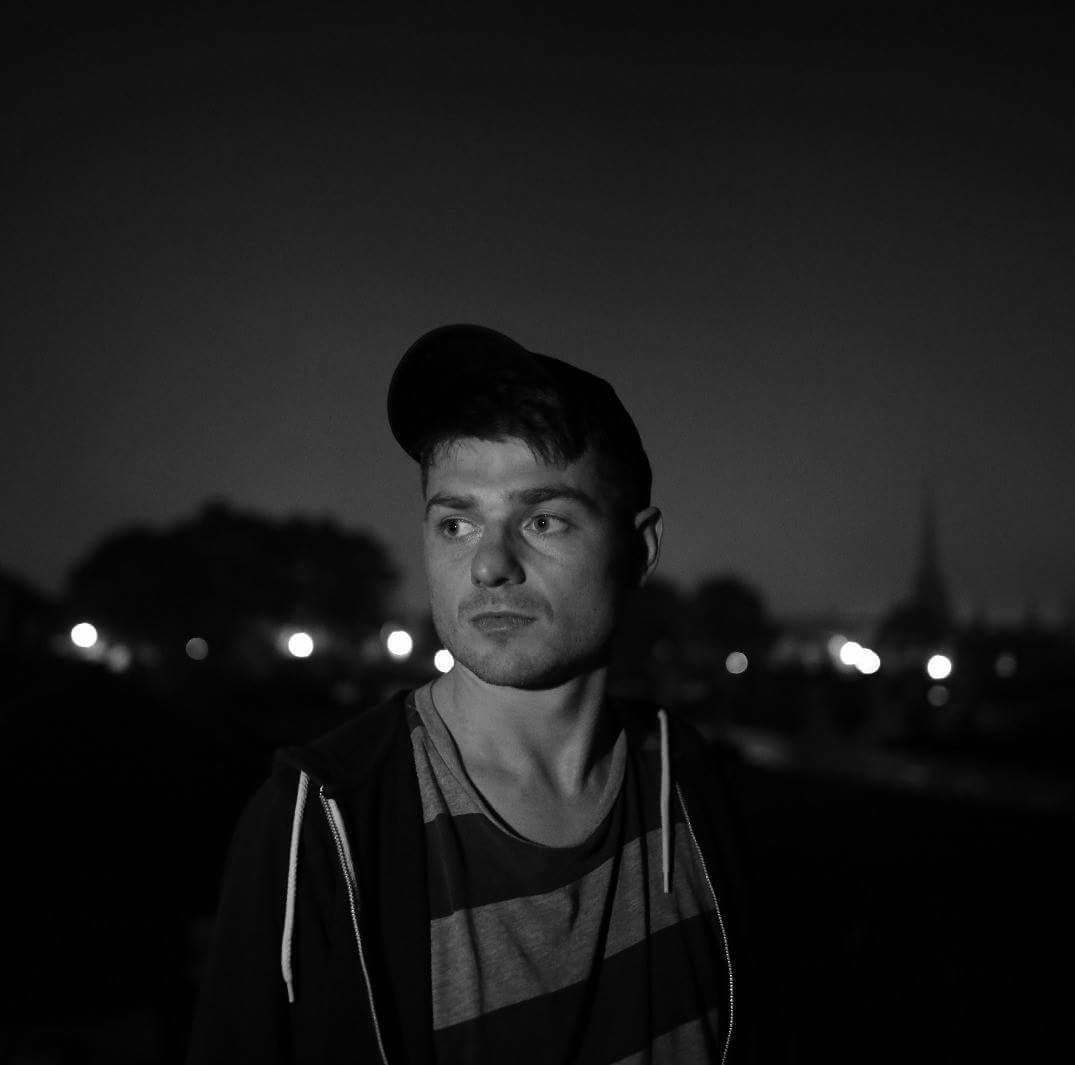 One of the most prominent DJs and producers in the garage scene, London legend DJ EZ is also one of the most technically talented DJs in the world. Showcasing his showmanship using just the tools at his disposal from a mixer and decks, you’re certain to be spellbound by his formidable arsenal of skills. Joining him will be the similarly talented Bobofunk on support. 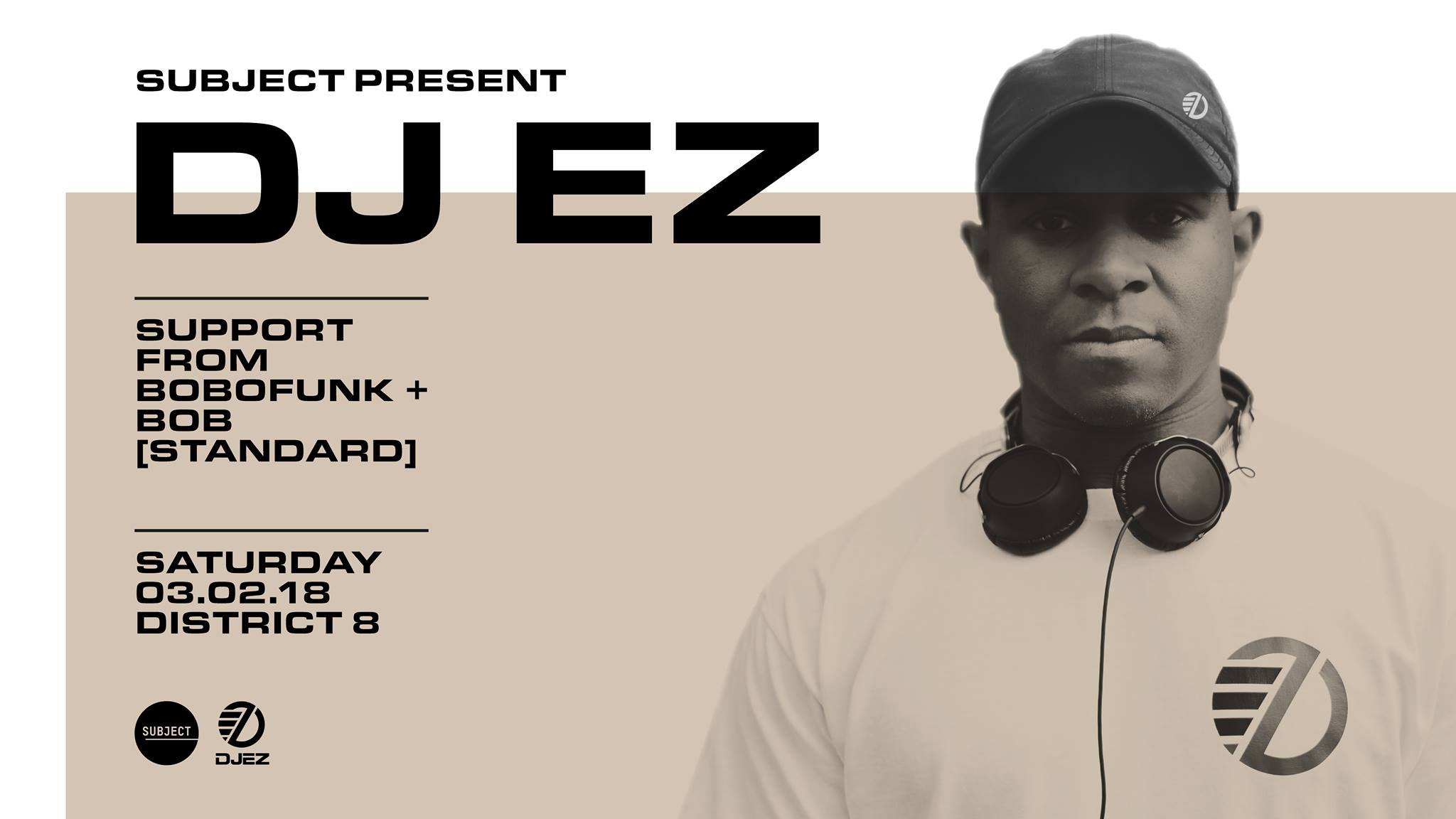 The Out To Lunch series continues adding to its impressive roster of international powerhouses to Tengu with a rare All Night Long set from iconic duo Lena Willikens & Vladimir Ivkovic. 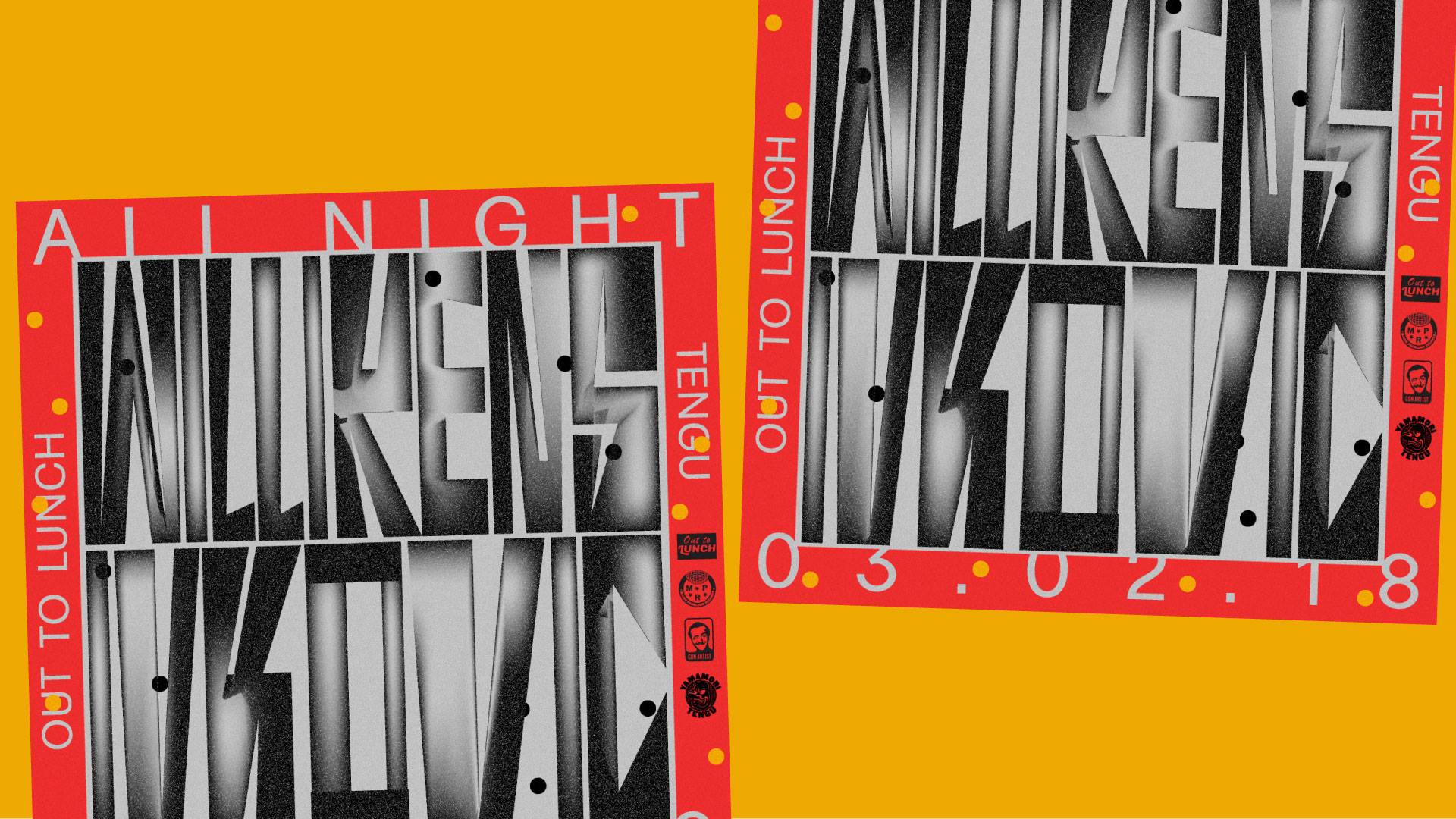 Described as “your favourite producer’s favourite producer”, Maurice Fulton has become one of the most reliable names for producing some of the biggest tracks of the last two decades under a variety of aliases. Bodytonic have invited him down for a night of tasteful house bangers in the Wigwam basement. 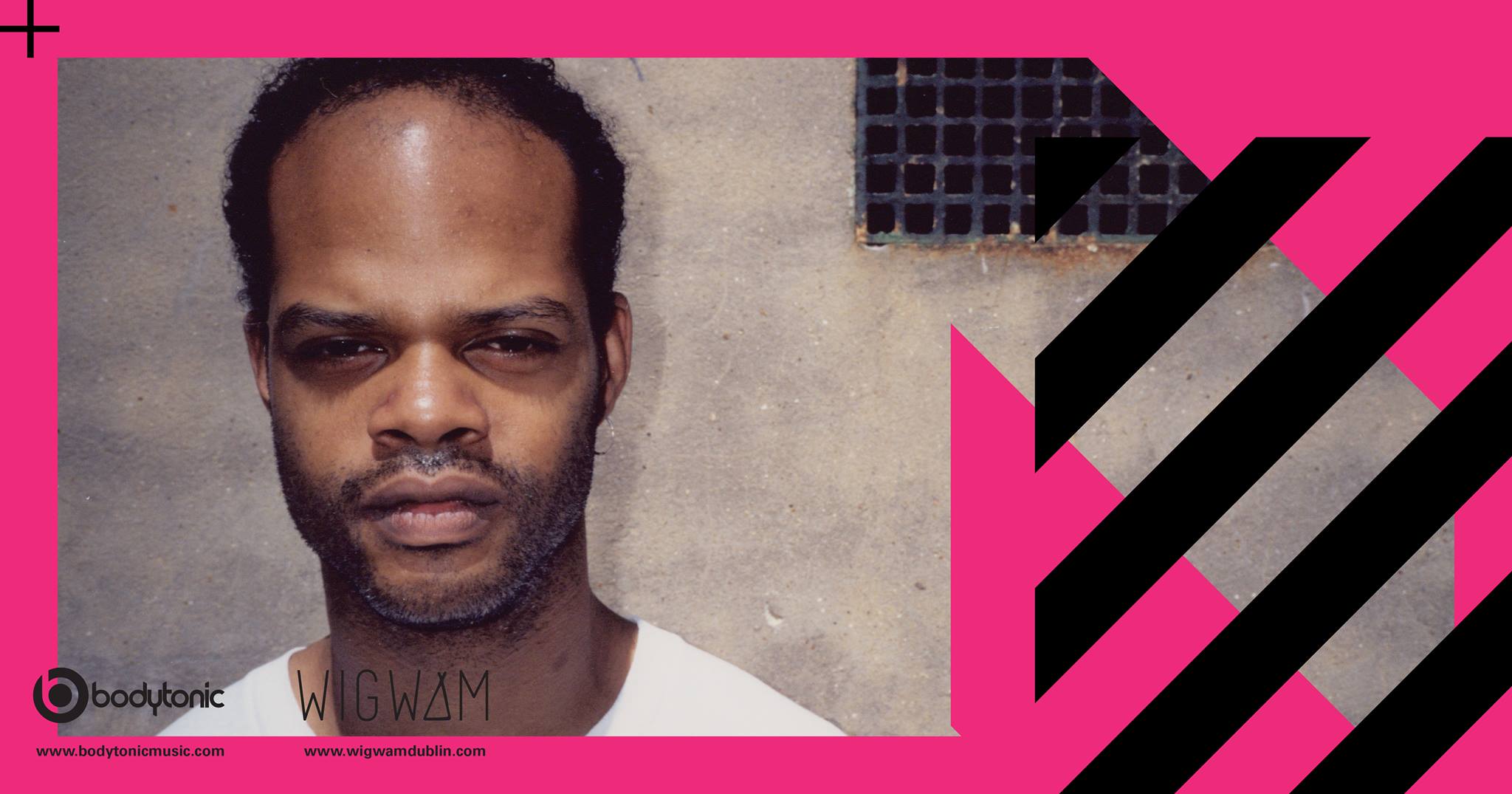 Papa Lou and his Woweembeem collective are hosting some of Afrobeat’s finest selectors this Saturday at the Sugar Club. German DJ Nomad, a close friend of Hunee and one half of production outfit Africaine 808 is headlining, along with a variety of Dublin-based acts too, like Farah Elle, Yankari, Moiketsi, along with Ben Bix and Papa Lou himself.

Following the release of his single “The Shape of Trance To Come” on Warp, Italian rave voyeur Lorenzo Senni brings his unique live set of deconstructed trance melodies to the Button Factory. For fans of PC Music this gig promises to be as weird, wonderful and euphoric as the sets of AG Cook, SOPHIE and their contemporaries. 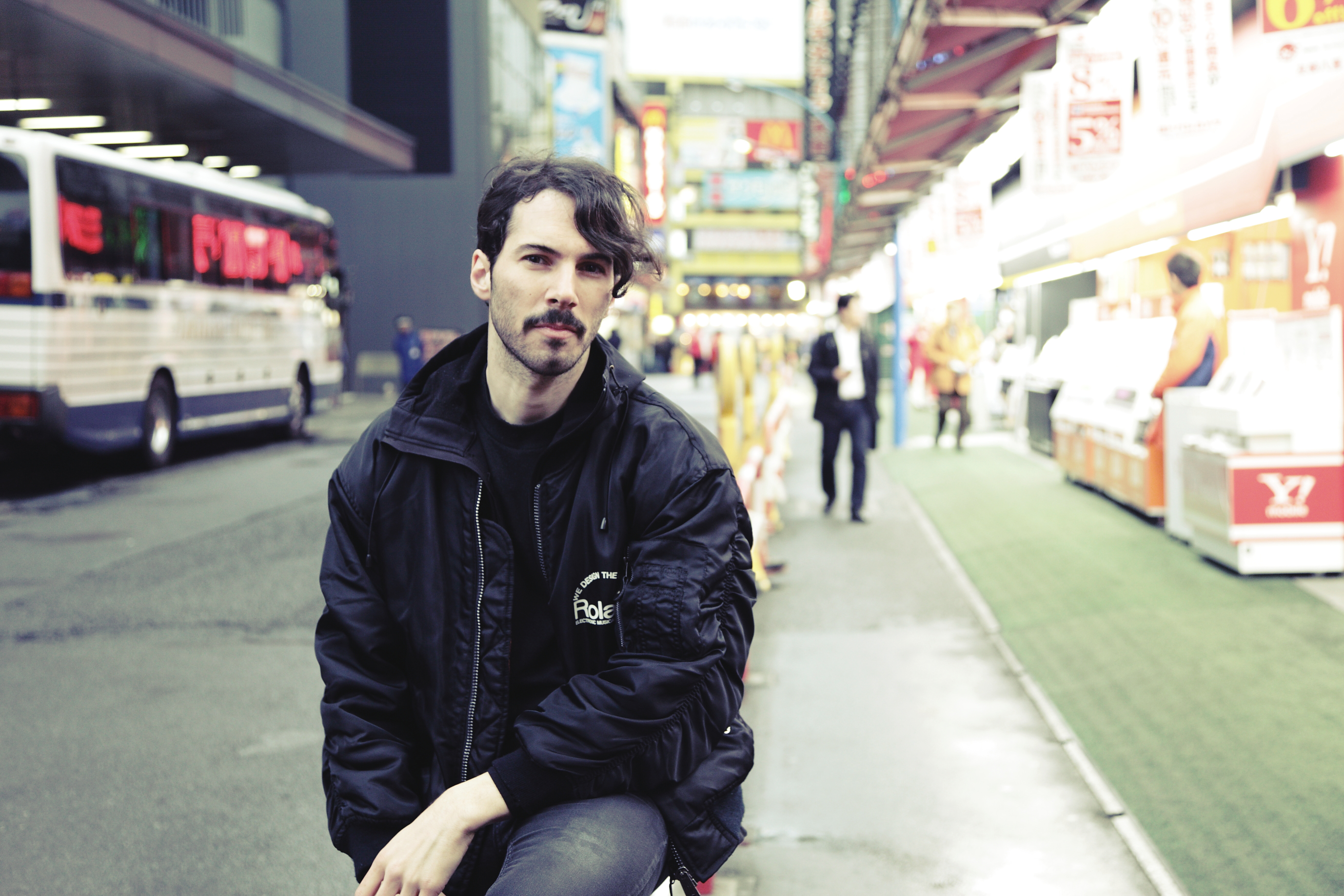 Hangar returns to a Drum n’Bass theme for a third time with a strong lineup of K Ska, Executive Steve and JMC bringing everything from Garage, Dubs and of course Drum n’Bass all night in the Pablo Discobar. The mainroom sees a full house and disco takeover with Karl Magee, Nicholas McIntyre and Daniel O’Brien taking the reigns there. 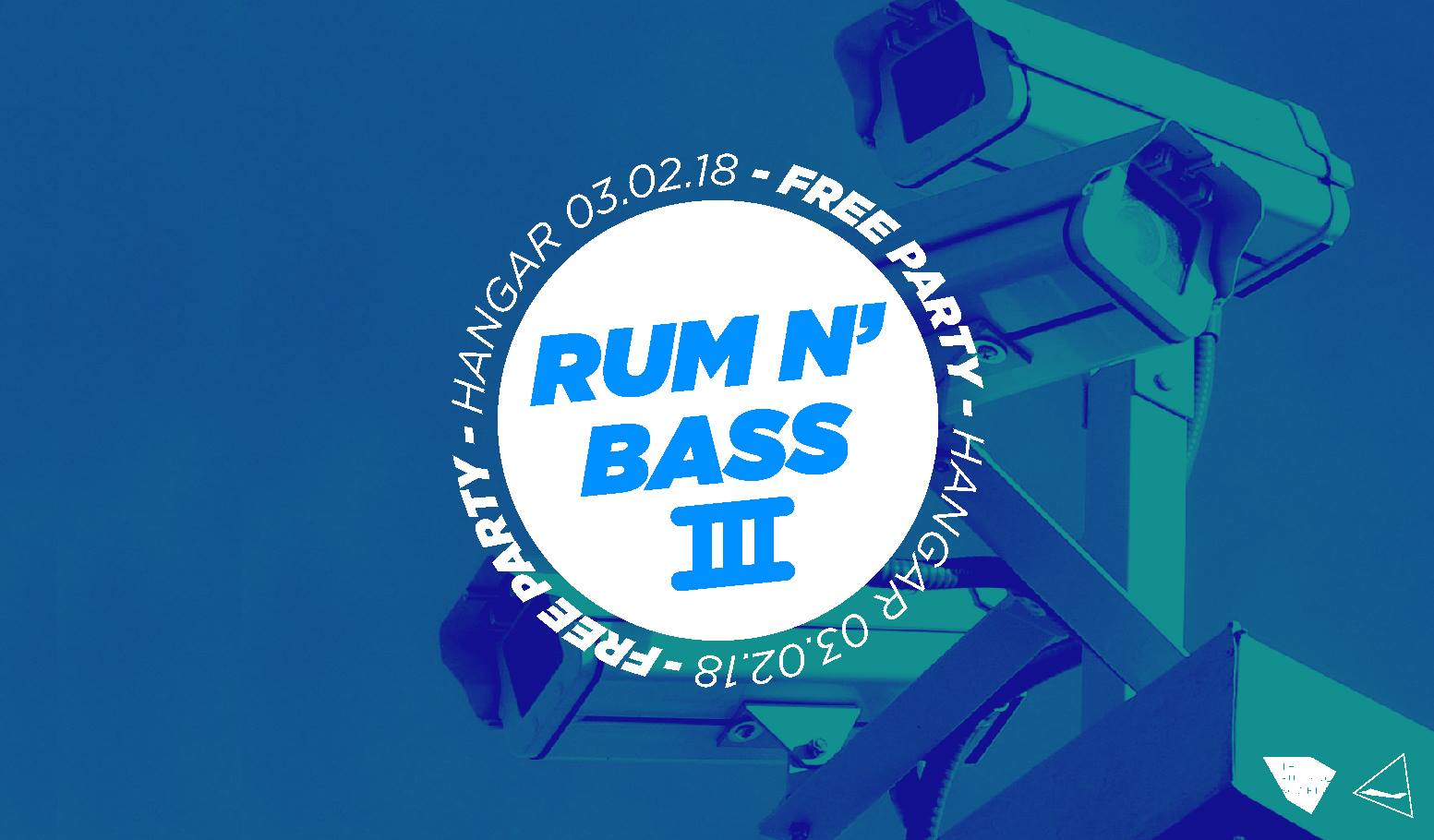 Strictly Deep and Freaks on Friday link up to bring over tech house phenomenon Franky Rizardo for his Dublin return, this time in 39/40 on the quays. 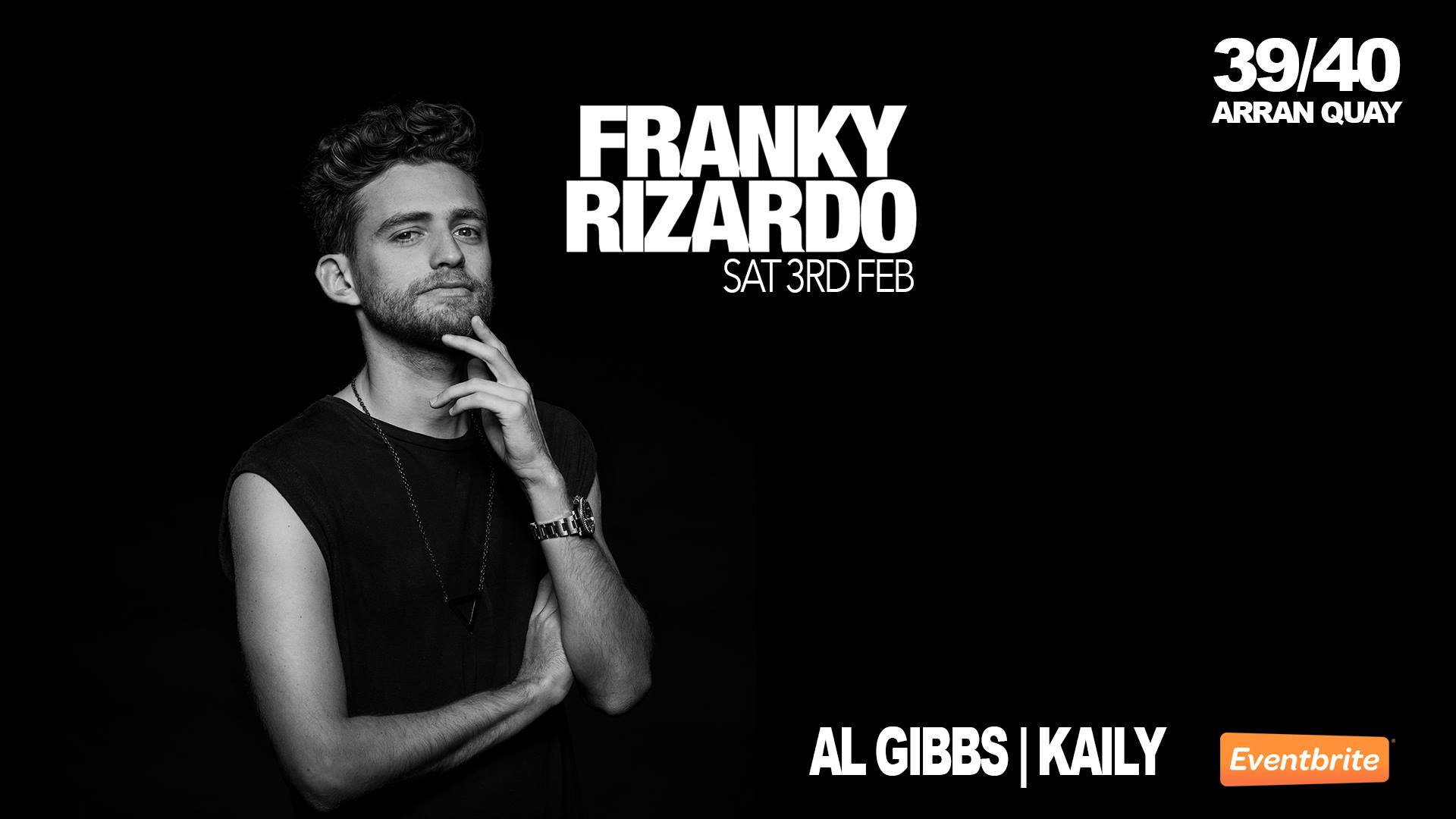 Navan based promoters Deciduous bring down the Dublin based DJ collective EVE to Brú House, after the trio had a 2017 filled with highlights, with opening sets for Laurent Garnier, Ame and Peggy Gou. 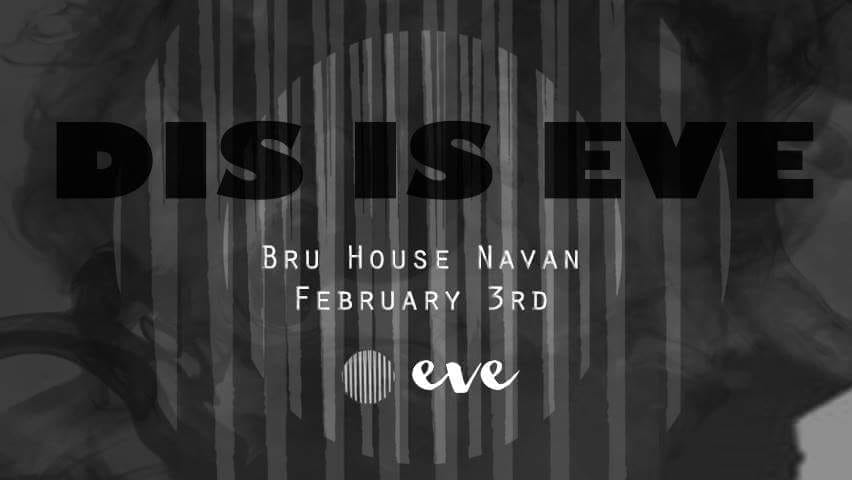 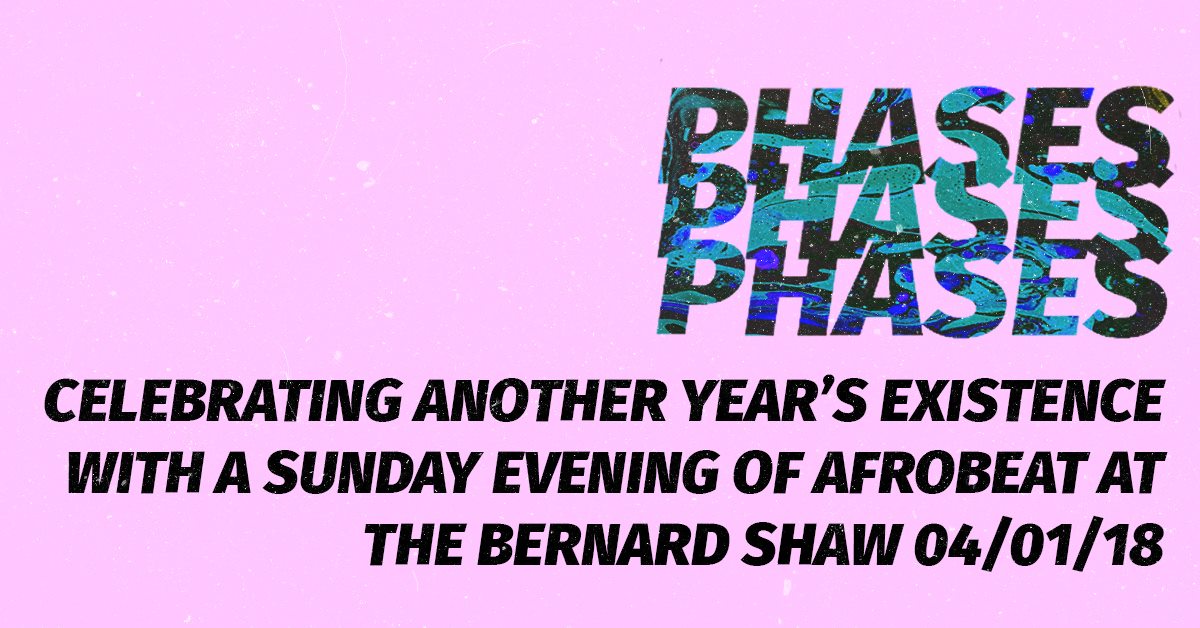