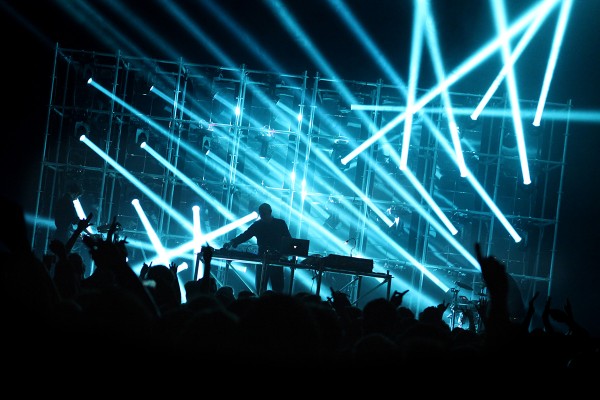 One of the legendary names in the French electro scene, creator of some of the biggest electro tracks ever and known for his unique blending of house, techno and electro, Vitalic AKA Pascal Arbez returns to Dublin’s District 8 this October 6.

After one of the highlight shows at this year’s Body&Soul, we’re excited to see the return of Vitalic. No stranger to Dublin, Arbez has already played here quite a few times, his last two shows with The Building Society and Hidden Agenda selling out, so we recommend getting your tickets as soon as they go on sale. 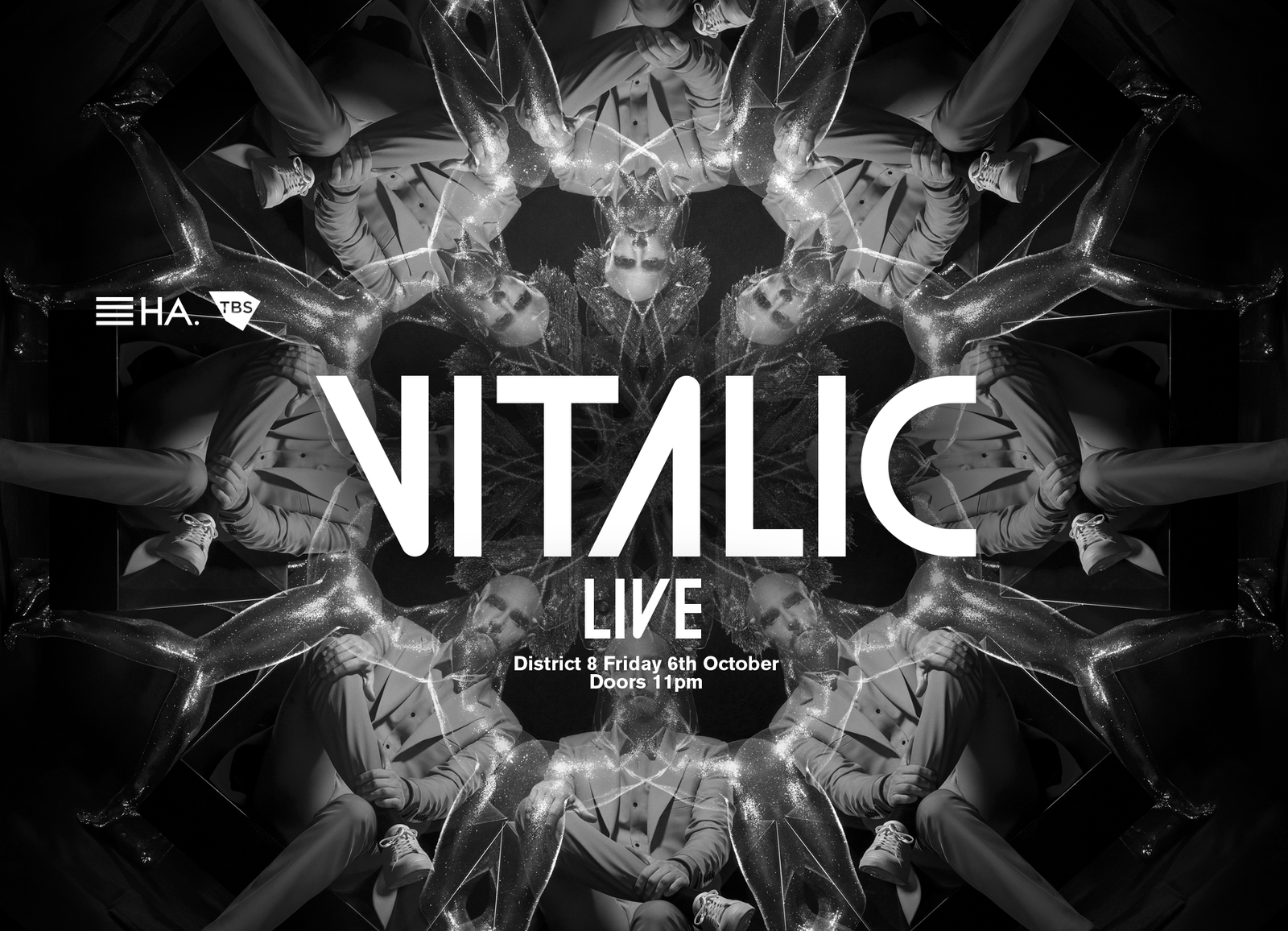 Vitalic first made his way into the dance music scene almost 17 years ago now, debuting his first ever EP entitled ‘Pony’ back in 2001. He would further release another 2 EPs in 2003 and 2004 before redefining the blend of three genres to create his debut album ‘OK Cowboy’ in 2005. Here he mixed “galloping techno, brass bands, 100,000 volt electric guitars and languorous pop songs” said to be so “sad they could make a stone weep”. Arbez never wanted to do anything the same again, constantly using his machines to reinvent himself with every release.

Since 2001 we’ve seen Arbez grow into his legendary stature. Tracks like ‘La Rock 01’, ‘Poney’, ‘My Friend Dario’, ‘You Prefer Cocaine’ and many more went on to become club dancefloor classics, helping to inspire the seemingly struggling French dance scene since the end of the ‘French Touch’ era, which thrived off filter house.

In 2017, we’ve seen Vitalic’s fourth studio album ‘Voyager’, which he produced over the space of two years and what he considers his most “disco” sounding yet. Originally the idea behind this album would be to create something that could barely be danced to but Arbez “changed [his] mind and added beats” creating a record “that has forgotten nothing of the cosmic disco heritage of the 1980s”.

For more information click here or pick up your tickets here.