ABSL is the rising techno star you need to listen to

ABSL is one of the leading names when it comes to young techno producers emanating from France right now. With I Hate Models somewhat flying the flag for the scene there at the moment, many techno heads will be familiar with names producing similar material that have hoovered up views on YouTube and Soundcloud in recent months. Process 04, Mayeul, Airod and more all come to mind when the new wave of industrial is in question but apart from IHM, none have made as much development in the past year apart from ABSL.

Fresh off the release of his last EP ‘K’ on French imprint Blocaus, with remixes from I Hate Models himself as well as our own Sunil Sharpe, not to mention a more than impressive EP on Ansome’s South London Analogue Material, ABSL has shown us that he’s much more than a YouTube suggested link. Rather than just adding massive kicks to basic melodies, ABSL is showing that France has much more to offer than offensively fast and loud techno, even though you still wouldn’t really sit down and play his last four tracks to your Mother…

Is there any reason behind the sudden emergence of young, heavy Techno producers from France; yourself, I Hate Models, Process 404 and more have all been making waves in the industry recently, why is that sound so specific to France?

Maybe French people are too grumpy and need to vent their frustration with techno! To be totally honest, I can’t really explain the emergence of young producers in France. A lot of new collectives, DJs and labels are emerging everywhere, and it’s revealing a large selection of events and music to the public. France has become an unmissable country when it comes to electronic music. I think all of this has allowed a lot of young people to get into production and DJing. 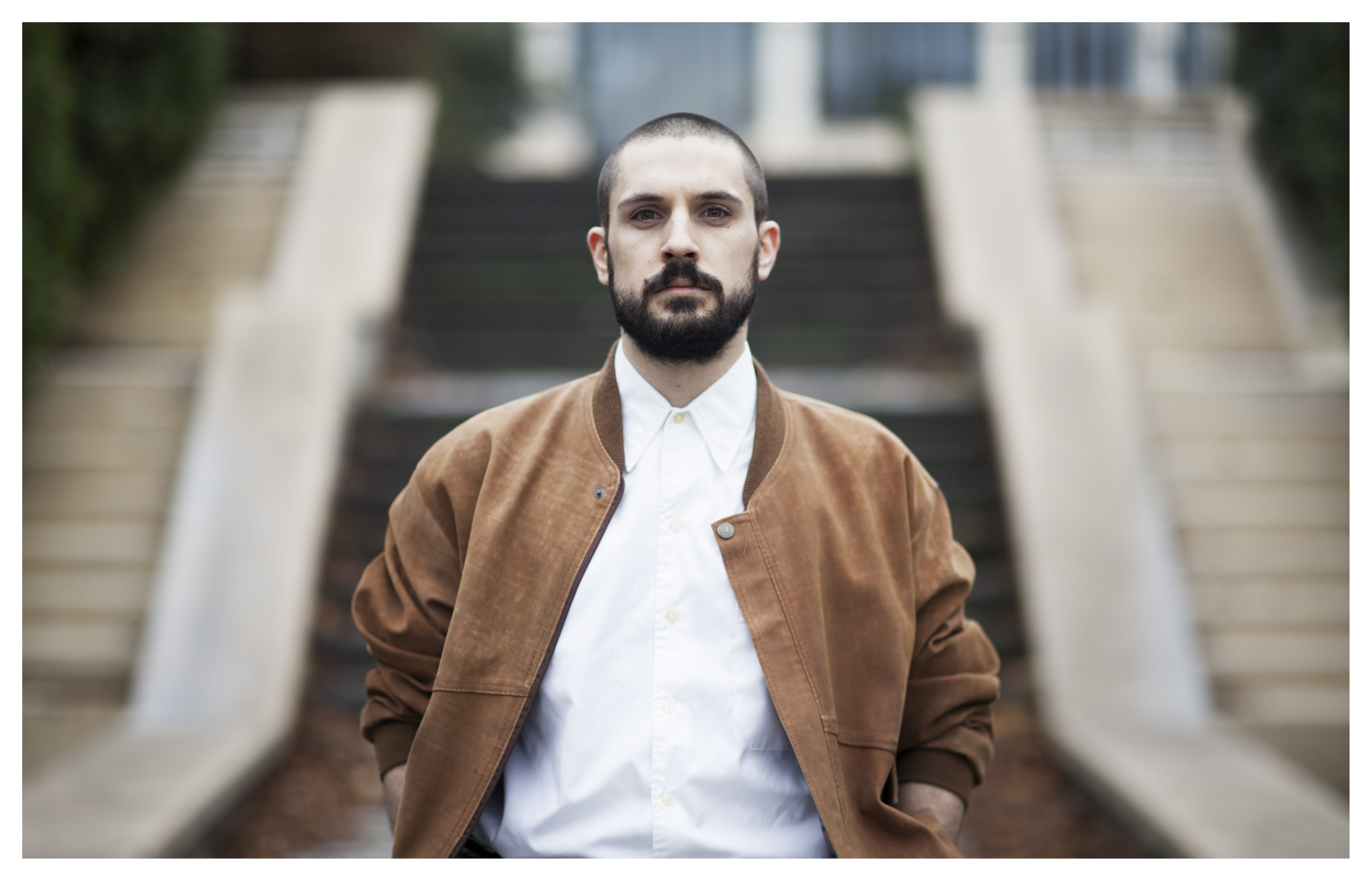 I like how you’re saving your material for record labels and not self-releasing, was that your decision from the start? How important do you think labels are in the current electronic landscape?

Unfortunately self releasing is quite hard for me as I don’t have the contacts or the money for that, but I feel also that working with labels is kind of a reward. You are always interrogating yourself to know if what you’re producing is good or not, and the fact that labels agreed to release work is like a validation of it.

What’s it like being able to call upon I Hate Models and Sunil Sharpe to get remixes done for your new EP? How much has their exposure helped you personally?

It was quite an honor that a DJ such as Sunil Sharpe agreed to make a remix for my EP, I played a lot of his tracks in my sets. For I Hate Models, he’s a friend, but I’m always impressed by his aura on stage and the adoration that people have for his productions. With a master of the techno and a young prodigy as remixers, of course it gave me really nice visibility. But also, I found myself with two very different universes and visions of my EP. 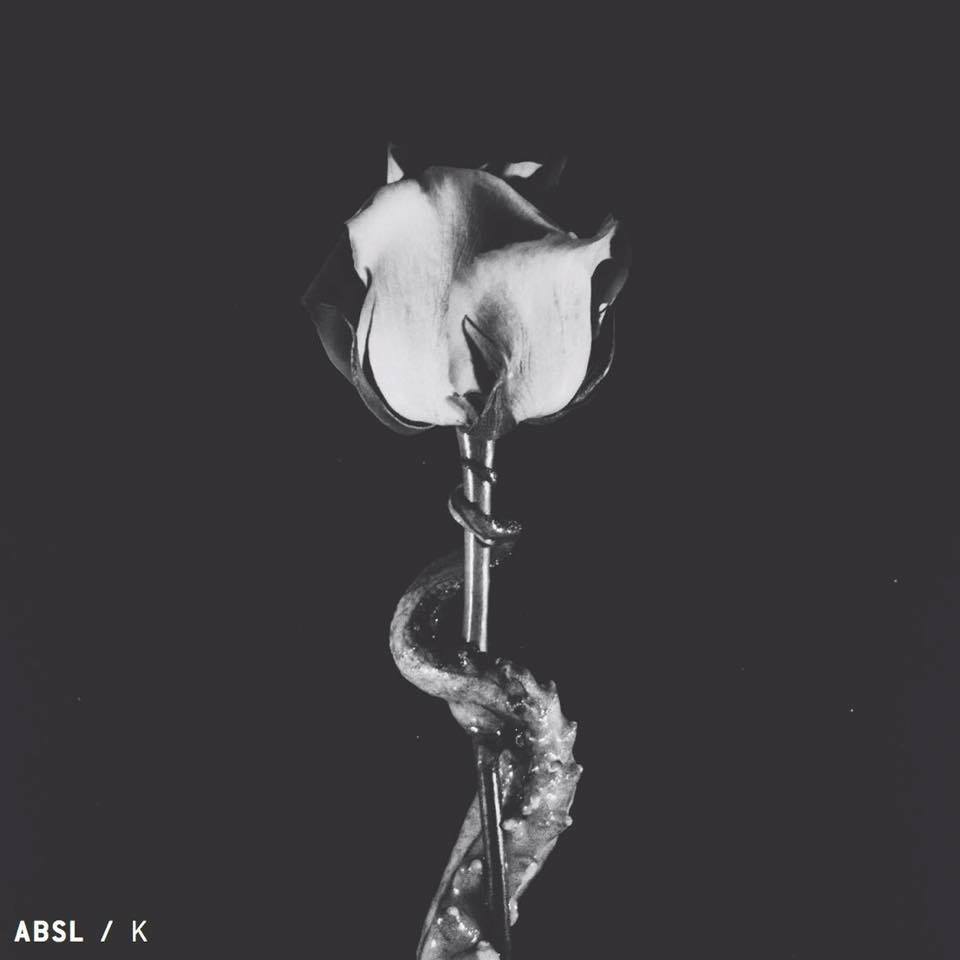 I think it’s something quite important at the end, to see your work through someone else. It is useless to have remixes where you feel that the guy just boosted your kick and added a snare.

How do you balance production with touring? Do you have a large back catalogue of unreleased tracks or are you constantly making tracks while touring at the same time?

At the moment, I can ask for some days off when I have a gig on weekends, but in the future I would like to work part-time, because in terms of production right now it’s a hell , I have no energy and no time for production, especially as I compose at night to be comfortable, so for now it is clearly incompatible. I have started like 50 projects that could be very cool in my opinion, but it’s impossible to finish them.

Where do you see the french techno scene in the next five years?

I hope that the industrial techno scene will start to realise that down-tempo is as good to dance as beats at 150. I imagine there will be more and more good producers, I just hope that techno won’t start to saturate and that everybody will still look for quality and not just fame. I also hope that there will still be some room for all of us and that contacts won’t be the only way to get a gig!

With Drumcode-style techno being so popular at the moment, do you see much of a space for more ravey/industrial stuff within the scene at the moment?

Well in France, I have the impression that there is much more space for Rave parties, coming from the whole hardcore scene of 1990/2000. I can’t complain about that! There are a lot of collectives who are organising warehouse parties for a while in Paris, so the French crowd is quite used to this industrial scene and music already.

How do you approach your DJ sets? Are they much different from your productions or do you tend to stay within the boundaries of what people expect?

I see DJing as a very rigorous exercise. For me, there are three points to master: The technique, the selection of tracks and the history (feeling the crowd, knowing how to bring less well-known tracks to them). We have to remember that Techno is so varied, so for me it’s a bit a boring to just mix industrial music for 4 hours. I prefer to nuance my mixing to more mental, melodic or break tracks, then sounds without kicks (for transitions), it’s more complex, but a much more rewarding exercise for myself and for the crowd too I think. 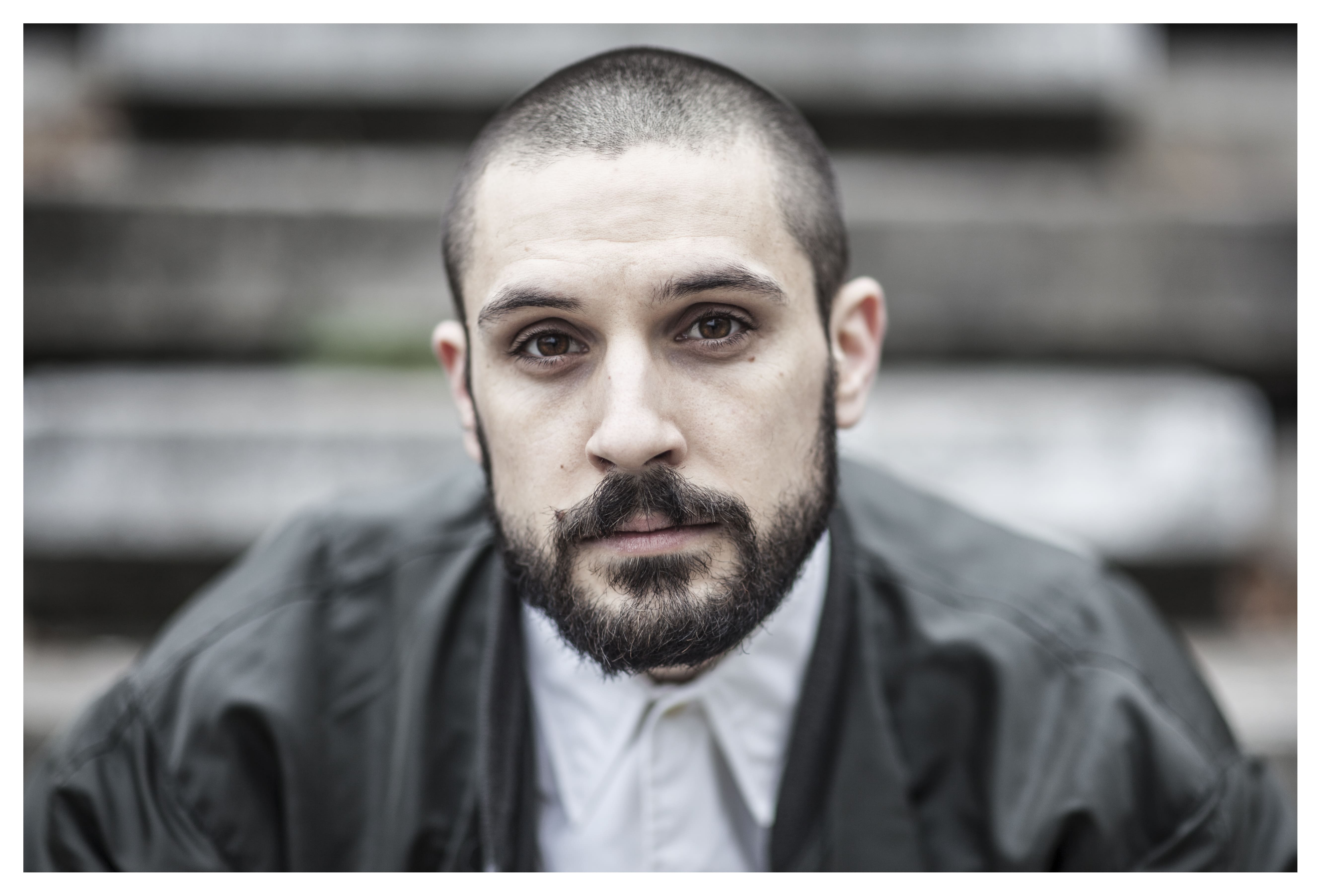 Inevitably, if I have to mix in a warehouse for 2 hours I will stay more or less within the expectations of the crowd. If I have the opportunity (as I already had to do at Champ Libre) to play for 4 hours, then you can be sure that my set will start at 80 BPM to go down to go back up through tracks with electronic power, EBM, bass music, post punk etc. I like to experiment and discover new stuff.

Do you find it difficult to keep up with the music and touring side of things as well as all of the marketing that has become part and parcel of the DJ lifestyle. Having to manage Facebook is very tricky but very important in terms of your outward image, how do you deal with it?

So for me digging is everyday, but not necessarily killer or mind blowing tracks, very often I just listen to get new inspirations. Concerning the Facebook page it is quite complicated; you want people to read share and listen to your page. But on the other hand, you don’t want to spam people. It’s hard that the only contact you can have with them is reduced to a simple promotional.So it’s a kind of inner torture between: I want to talk about everything and to share a bit of everything all the time, but you have to remember that it is still your work and you have to stay professional on it. HELP! haha

What can we expect in the coming months from you?So on October 28th I have an output on a VA for Mindcut and soon another VA for Green Fetish Records After I will try to find time to finish my tracks because I have an EP to make since a while and I’m refusing request by waiting!

There is also on November 17th my first Concrete in Paris where I would hold the oppening, with Perc and Henning Baer as well as Phuong Dan! So a lot of stuff coming!