AVA continue to dazzle fans with their unique style of parties. We’ve all come to know and love their festival via its viral Boiler Room and incredible lineups.

This year will see Mall Grab, Or:la, Robert Hood, DVS1 and loads more take to Belfast for their festival’s next installment which sees them move to a former B&Q Warehouse.
After announcing that they’ll be taking their show to Hangar in London over the summer, and hosting Bicep’s live show in Ulster hall as well as DJ Seinfeld and Denis Sulta in the Telegraph Building along with Shine. 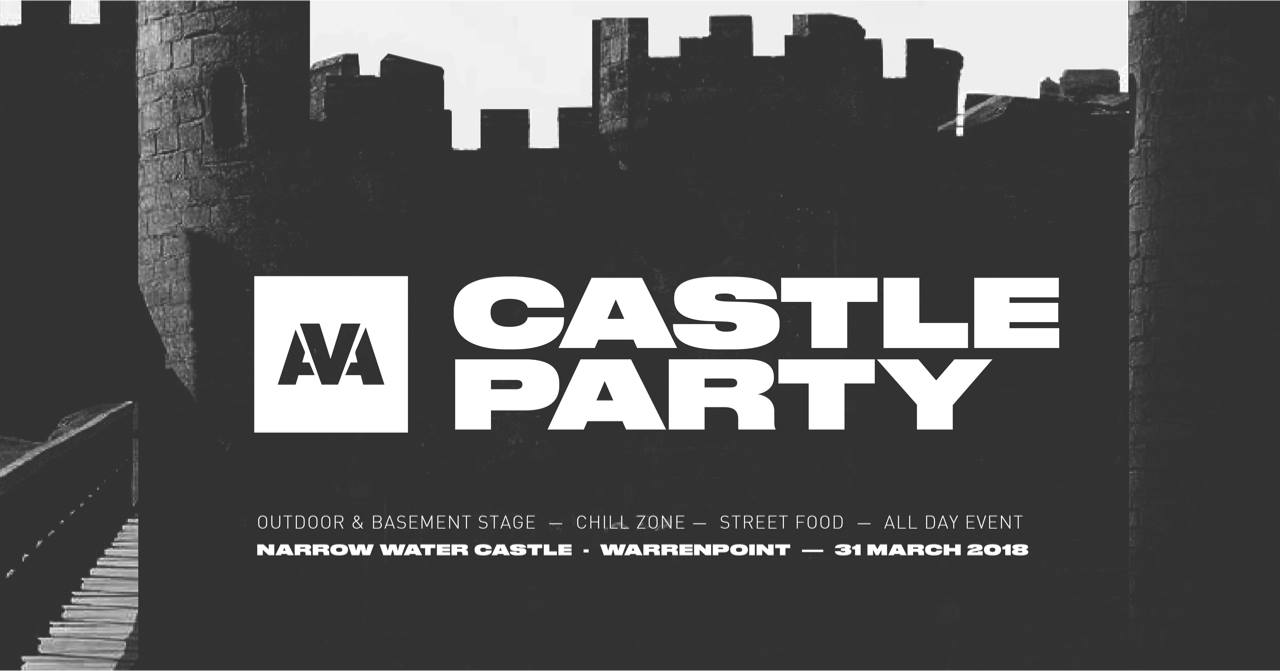 The Castle party sold out last year and including our own Quinton Campbell along with a host of others, and this year will see much of the same we presume as the lineup is yet to be announced.

The party will take place on the grounds Narrow Water Castle on the 31st of March, tickets can be purchased here.