The clubbing industry in Ireland is absolutely thriving at the moment. Week-in-week-out massive events are taking place nationwide that are a match for anywhere in the world. Huge double, and even triple header events have taken place in the likes of Belfast, Dublin, Limerick and Galway in recent months.

Of course, these big events are difficult for promoters to put together, with our ridiculous curfews and licensing laws holding us back. The likes of Berlin and Amsterdam can host events with multiple headliners playing in one night, due to their lengthy opening hours and simply having enough time to allow five or six artists play sets that are long enough for them to express themselves.

While I do know smaller gigs are a massive part of the scene, I do welcome the bigger events from time to time, but I welcome them from the right group of people running them. The problem with the bigger scale shows happening in Ireland on a regular basis is the corner that they are pushing smaller promoters into. Promoters that were before finding themselves being able to fill big capacity venues with what would be considered as ‘risky’ bookings/acts that aren’t as popular/up-and-comers are finding themselves competing with promoters who were booking borderline EDM acts six months ago, but have seen the popularity of house and techno rise in the 18-24 year old age bracket and jumped on board with us to try and make some easy cash. 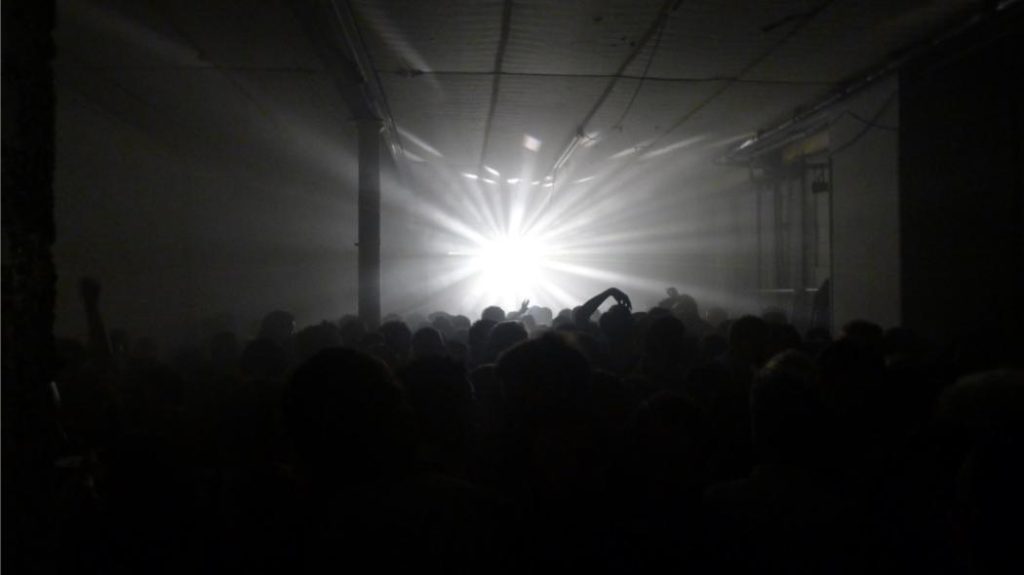 This ultimately results in the DJ that you booked for their first ever Irish show (or wherever you run gigs) being booked by a dickhead promoter that simply overpowers you with cash. It’s not the artists fault, but the agent is simply going to go with whoever offers the most cash the majority of the time. The people in question are ruthless in a sense, and fail to show the usual respect between promoters. They don’t care if you’ve booked that act before. That DJ is popular now. They’ll make them money. So what if you’re the one who originally made that DJ popular?

It becomes near impossible to book a more niche artist when these money-driven promoters have Alan Fitzpatrick or Jackmaster playing the day after your show. People will argue that the crowds are different, but in the younger age group at the moment there is a crossover. A year ago it was easier to educate the new-comers to house and techno. The bigger shows only happened a few times a year, they were a special occasion, but now the sudden influx of massive bookings on a weekly basis has left the punter looking for big names only. They don’t care for your experimental bookings as much anymore.

The only names that the bandwagon promoters actually do know are obviously the big names, with the majority of them lacking in musical knowledge. You could predict who they’re actually going to book by the controversial DJ polls. They’ve advanced from the DJ Mag Top 100 to the Resident Advisor Top 100 in the last year or so, but if the only DJs they’re booking are in the RA Top 100 on a yearly basis, it takes it’s toll on the creative and imaginative aspect of promoting gigs for everyone. It creates a stale music scene in any city. By booking ‘safe’ acts that are guaranteed to draw a crowd, that are recycled over and over again, it will after a while it will end up having a negative effect on the popularity of that artist. A certain international DJ playing the same club four times year is always going to lose momentum eventually. Nobody wants to see the same thing over and over again.

I’ve even started to notice huge inconsistency in the acts that are being promoted by these corporations. They haven’t fully jumped from commercial music to house and techno. One week could see a techno DJ play, and the next could be the most generic future house DJ playing a remix of ‘Country Roads’.

Maybe we should be flattered, but probably not. It all comes down to money unfortunately. These people don’t care about building the scene. I’m sure it will pass, the next popular thing will come along and they’ll jump on that…