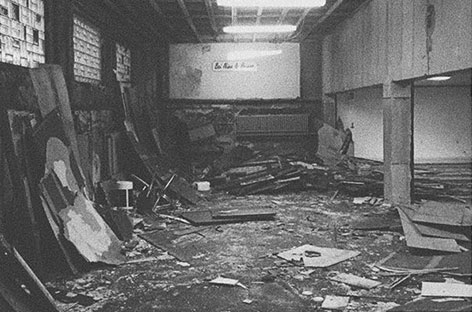 Berlin’s newest club is a former a bowling alley

Berlin’s newest clubbing space opened its doors four nights ago with a stacked lineup that began at the earlier time of 7pm. 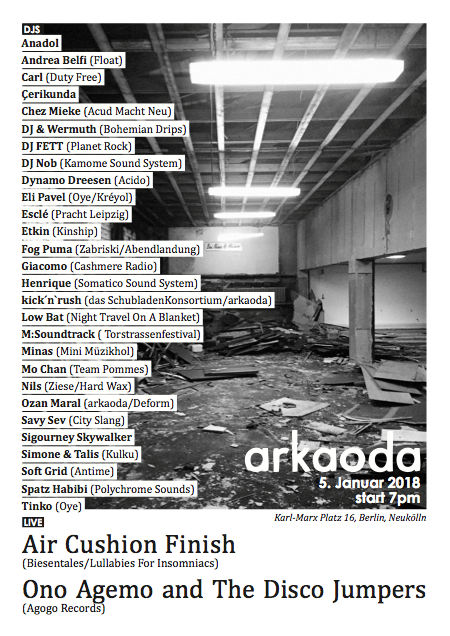 ‘arkaoda’ is the sister club of an institution of the same name which opened in Istanbul in 1999 and it’s one that has pushed independent and ‘genre-bending’ music since. With that in mind, the powers that be decided that the cultural hub that is Berlin was due such a club and decided to take their ethos to Germany and open a club under the same name.

What’s more unique than the sound within the venue is the surroundings, with the club being located in a former bowling alley on the city’s Neukölln district, something all clubbers would be intrigued to check out.