Bodytonic are bringing huge house names back to Dublin

Longstanding Dublin collective have just announced that they’ll be teaming up with fellow collectives Distortion and Hidden Agenda to bring Max Graef and Leon Vynehall to Dublin respectively. 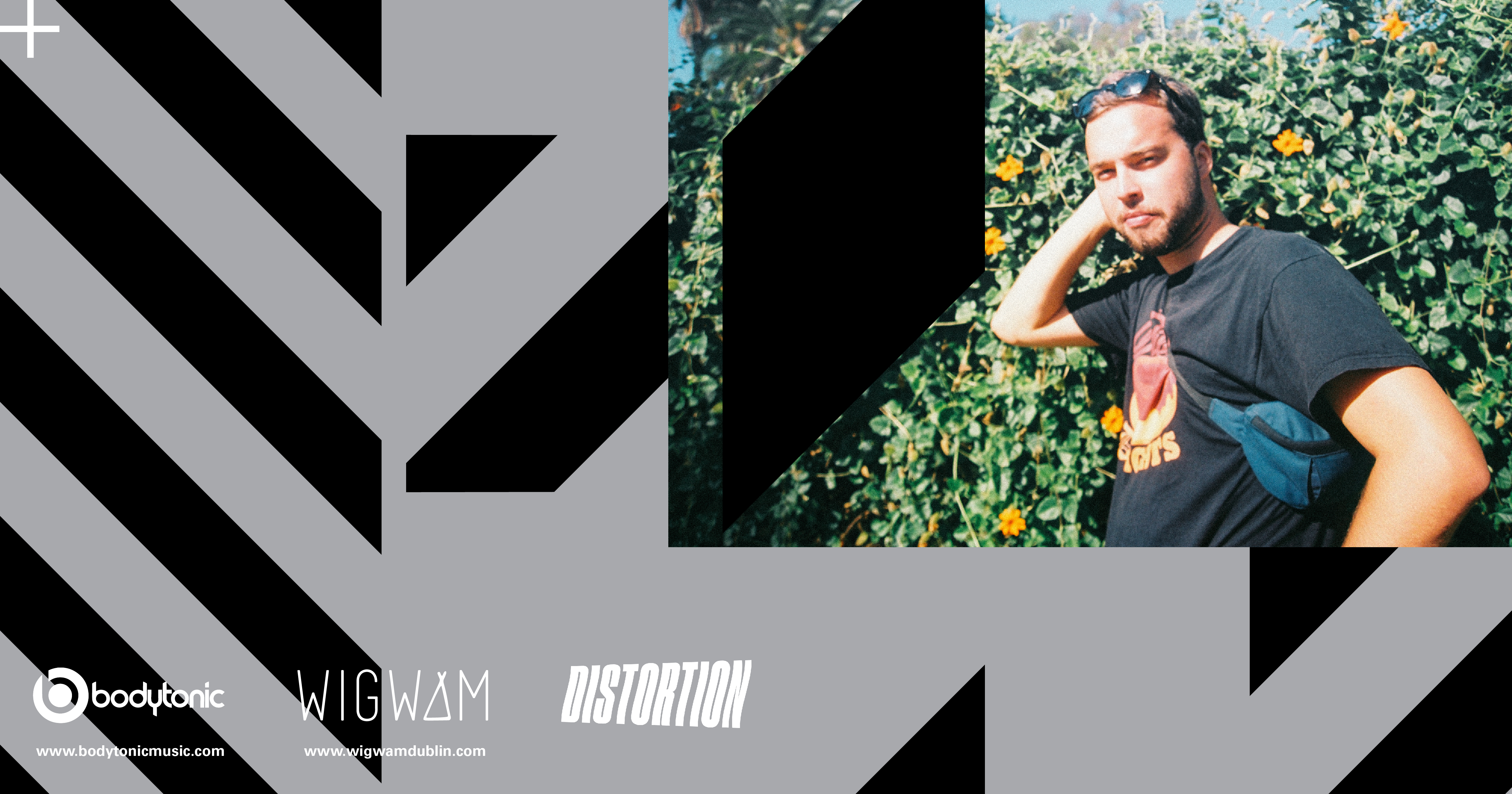 The last act Distortion booked to play in Wigwam was the eclectic producer and selector Francis Inferno Orchestra and they’re following a similar suit this time around by teaming up with Bodytonic to bring Max Graef to play there on St. Patrick’s Day. This, as well as a few more shows that have been announced for Dublin on Paddy’s Day are sure to make it a particularly busier day than usual. Support on the night will come from Matt Finnegan, who’s latest track was recently premiered here on Four Four. You can join their event on Facebook here.

Vynehall is a particular favourite for the Hidden Agenda folk, appearing last at Dublin City Block Party in 2016 alongside Marcellus Pittman and many more. That show will be taking place on the 7th of April and support will come from Bodytonic’s DJs. You can join the event here. 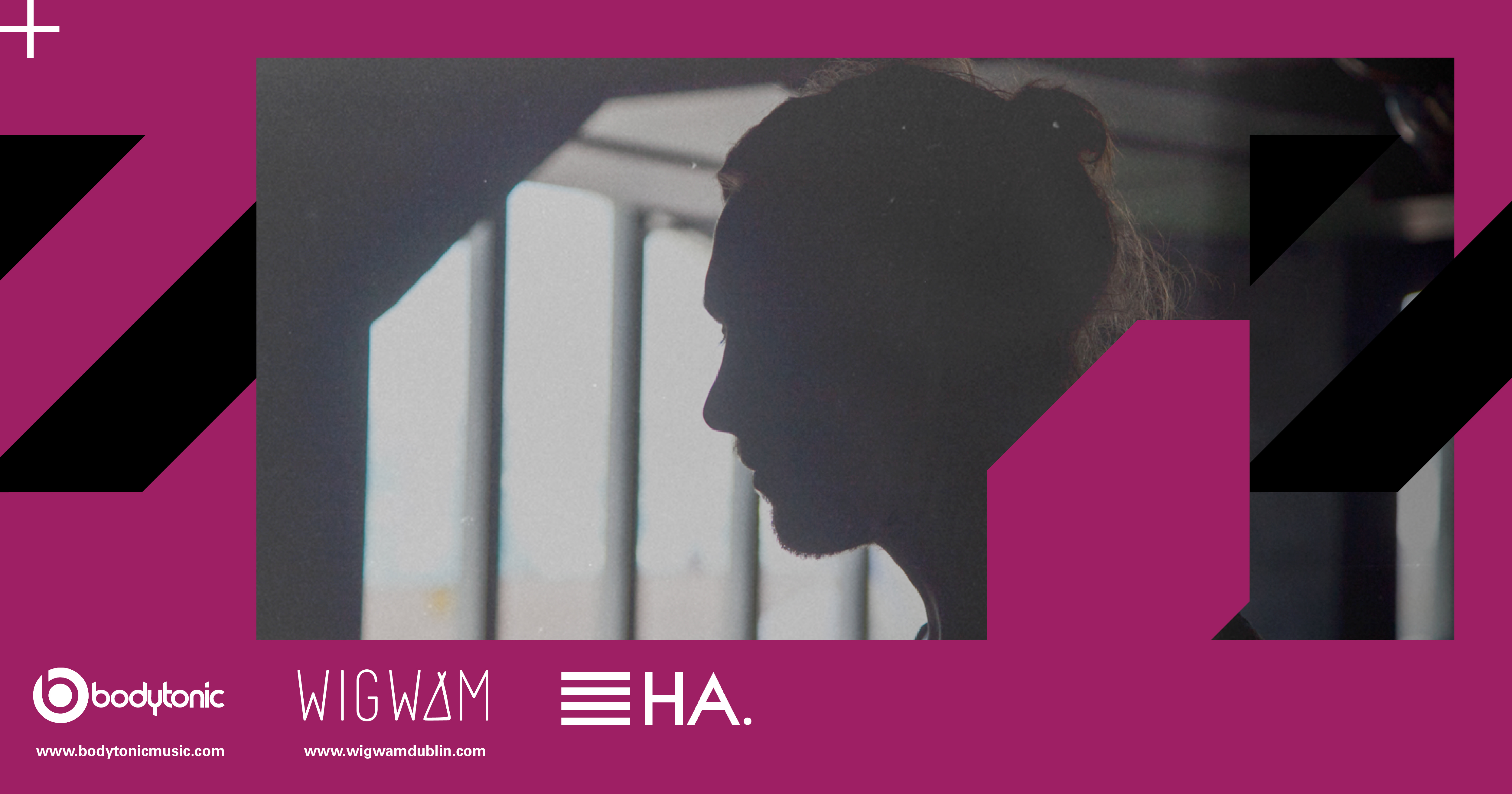