The ‘Chained to a Dead Camel’ remixes are here

Some tracks are released into the world and from then onward, they go down in the history of that genre, never to be dismounted from their legendary pedestal. ‘Chained to a Dead Camel’ is one of those tracks, still wreaking havoc on dancefloors across the world as that legendary kick drum comes to instill a thrilling sense of insanity within everyone whose ears it comes into contact with.

The track is so infamous that people are legitimately as excited for Clouds to drop the remix EP as they will be for forthcoming releases from many of their favourite artists.

The Glasgow duo have done us all a great favour in releasing the four track EP in full on their soundcloud ahead of its official release next week. Perc’s remix, which gained notoriety here in Ireland after he dropped it in Index the last time he made a stop on these shores, is there, along with a ‘Headcore wreckage’ and two ‘Tuned’ versions of the timeless techno record.

Clouds return to Irish shores with a headline slot at Subtech on the 21st of this month, with Irish techno star Tommy Holohan accompanying them on the bill (You can get your hands on tickets here), until then you’ll just have to emerge yourself in this four track onslaught. 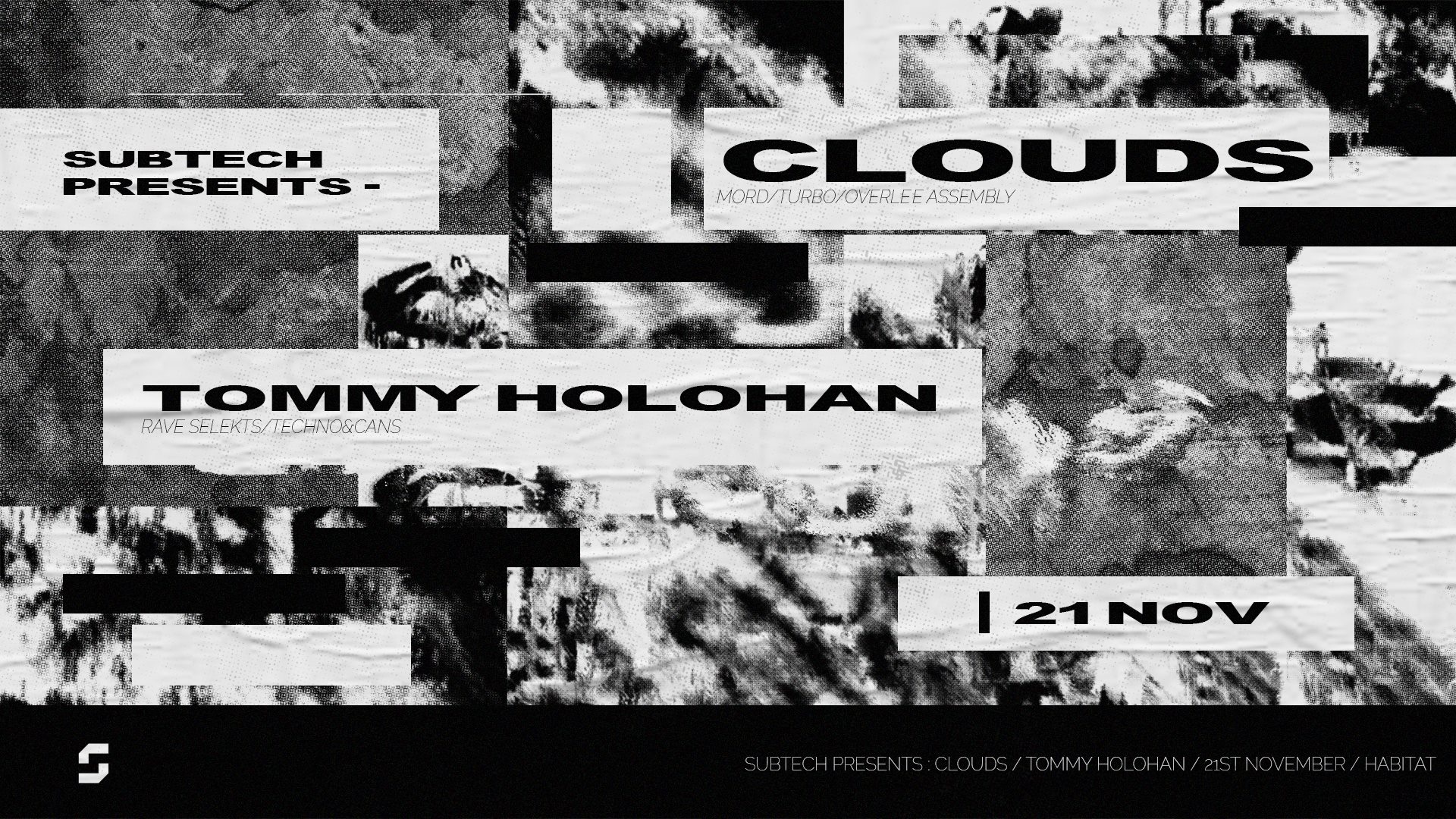