It’s just been announced that Irish fan-favourites Clouds are set for a Dublin return.

The Scottish duo are making their first Dublin appearance in two years. This one will be an extra special occasion as they’ll be bringing their signature techno sound, a mix of hard hitting industrial noises and big euphoric melodies, to the confines of Wigwam basement for Techno & Cans.

Although they’ve not been to Dublin in quite a while, the duo have been entertaining crowds to no end all over Europe and further afield, playing at the likes of BASIS and Fabric as well as a number of massive shows under their Headstrong alias with Randomer. 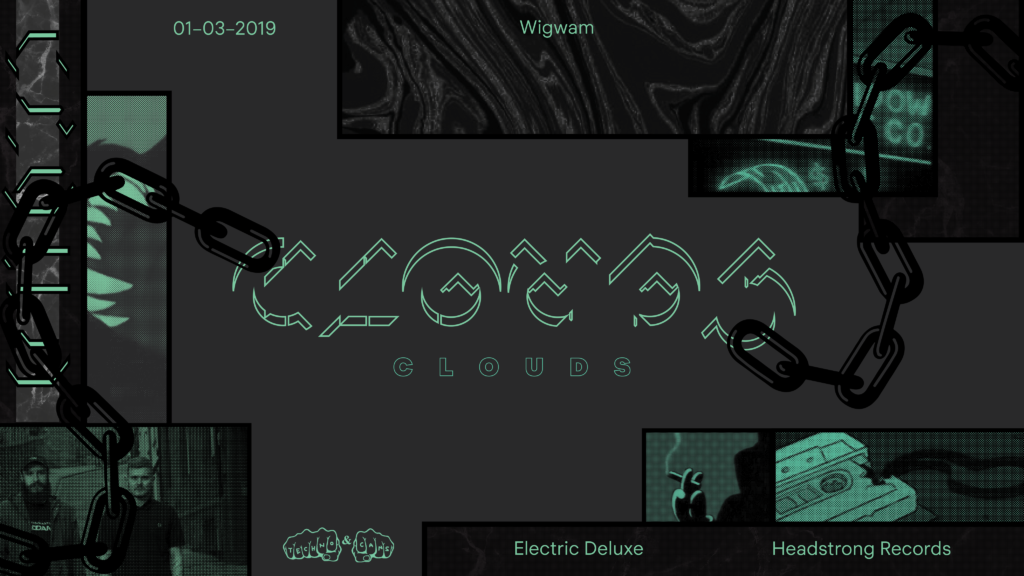