Give Us The Night campaign recently posted their new mandate which proposed a number of ways in which Ireland could potentially grow its night-time economy. The mandate touches on a number of topics such as later opening hours, tourism, public transport and late-license fees.

The heads of the movement have been working tirelessly behind the scenes, doing everything they can to try and gain the attention of politicians and lawmakers in order to push their vision for Irish nightlife in 2019 and beyond.

Today news has broken that the The Culture Minister is open to the idea of introducing a Night Mayor to Dublin, plus other large cities, while admitting that a staggering closing hours is “something we’re looking at”.

Obviously there’s a huge amount still to be done, but the fact The Culture Minister is open to this idea is increasingly encouraging as the Give Us The Night campaign gathers speed.

Give Us The Night have been working tirelessly on this movement for change, but you too can help make a difference, and you can do it within 2 easy minutes….  Simply write an email to your local TD or Counsellors asking them why these dated laws are still in place and what they are willing to do to help bring them in line with the rest of Europe. You can find out who your local TD or Counsellor is here.

Make sure to give the official Give Us The Night campaign a follow here, and show them your support. 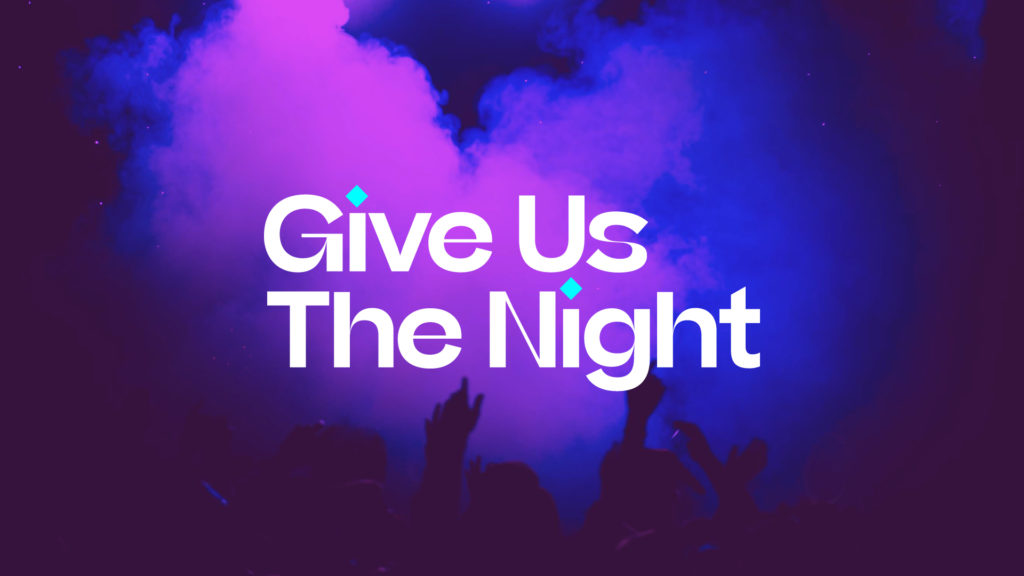