Monnom Black’s leading light is back with a bang as he announces his next EP, ‘Chaos Come to Conquer’, coming on April 19th.

After the success of his label’s bumper VA that came around the turn of the new year with a New Year’s party in Warehouse Elemenstraat alongside Reaktor Events, Dax J is back on the production wagon with a four track EP that’s due in April.

The built-for-club EP shows the UK native’s signature no nonsense style, giving us four acid driven techno tracks alongside some of the most jarring artwork we’ve seen in quite some time. Following on from the thematic nature of his album ‘Offending Public Morality’, Dax is back and not mincing his words, or his drums in this case. 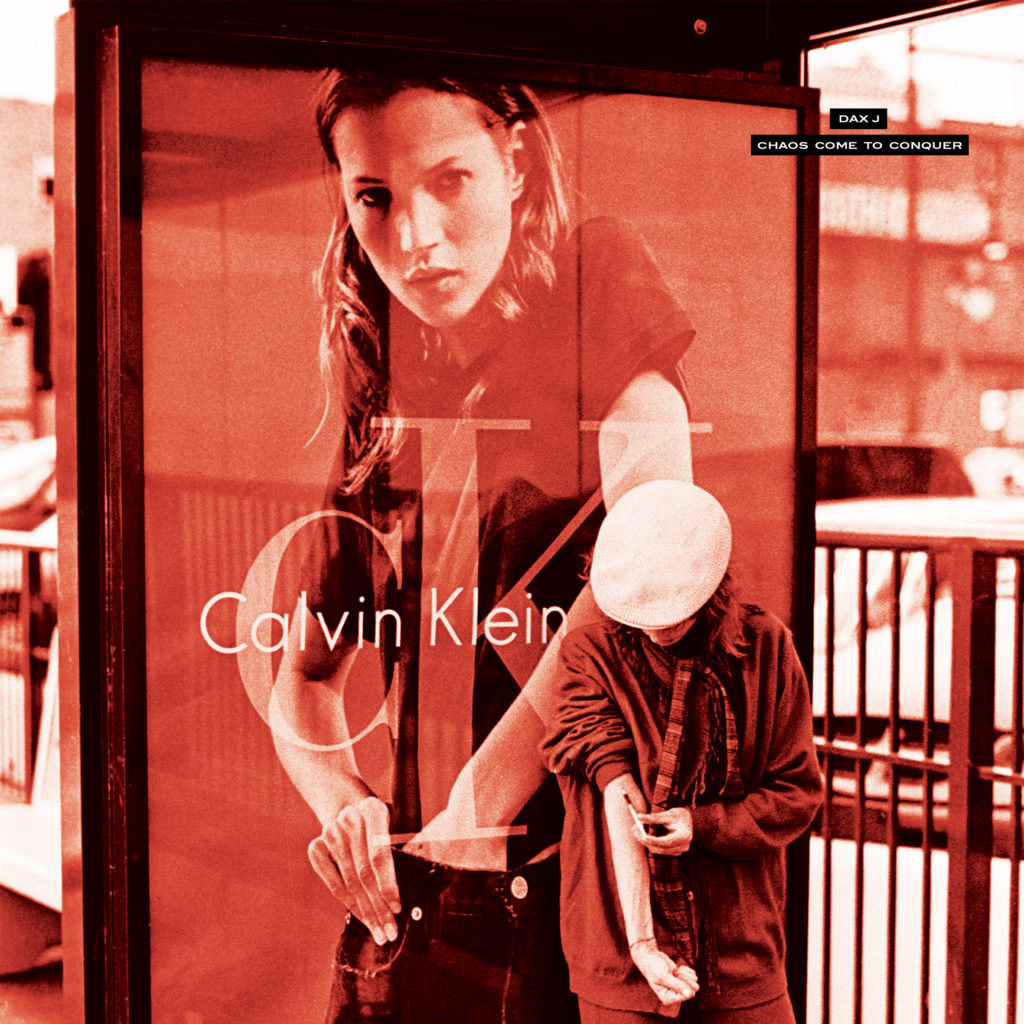 The ominous nature of the EP falls into line with the overarching feeling of all of Monnom Black’s past releases, with the lead image taken from award winning photographer Lincoln Clarkes’ photo-book ‘Heroines’ which set out to portray social injustices in Vancouver. Originally published in 1996, Dax breathes new life into an image that still bares significant meaning in today’s inner city social environments.

Take a listen for yourself to the first track ‘Chaos Come to Conquer’ below, and pre-order the EP here.