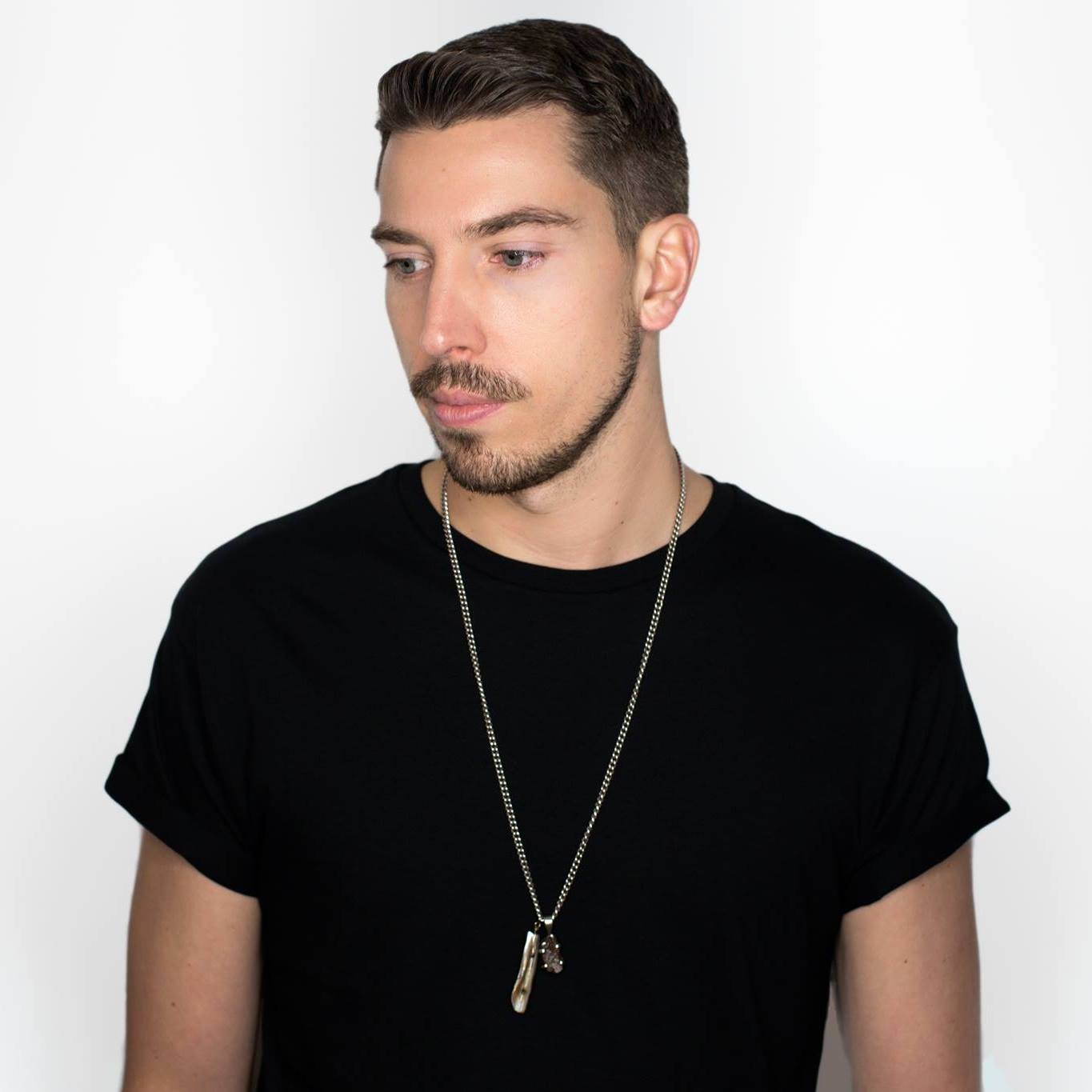 Denney’s rise to prominence may have been meteoric, but he certainly isn’t an overnight sensation. After years of DJing around North East England, his staple track ‘Ultraviolet’ was picked up by Juno records and later endorsed by Hot creations. Since then his pre-existing DJ experience acted as the backbone to his intuitive productions which has led him to play sets at the storied DC-10 as well as locations from the US to Australia.

Denney touches down on Irish shores this year to take part in the next installment of Castlepalooza which gets underway on the 4th of August in Charleville castle.

In what was a mix of thoughtful and zany answers, we had a great chat with Denney and got to know the man behind the deep basslines a little bit better.

In your opinion, what’s the best movie soundtrack you’ve ever heard?

Has to be either Black Hawk Down or Gladiator by Hans Zimmer, he is an absolute genius.

As an artist, what pushes you to perform better? – Club booths or festival stages?

Both is different ways, in a club you kind of know where you’re going to start and finish already, but with a festival you never know what the person before you will be playing so you need to keep the energy in the tent or on the stage going.  It’s getting the balance right with both, sometimes playing a set you would play in a club won’t work at a festival and vice versa.

Wow this is a tough question, best original mix would possibly be Mathew Jonson “Typerope”.  There are no other mixes because that track doesn’t need touching at all. Best remix is possibly the Frankie Knuckles mix of Chaka Khan “Ain’t No Body” it’s totally timeless.

If you could only do one for the rest your career, would you perform high energy short appearances like those at festivals or extended ‘all night long’ (4 hour+) sets?

All night long sets without a shadow of a doubt, I love them and you can really get creative with them.  I wish I played more of them to be honest!

Who, in your opinion, is the most underrated producer or DJ on the scene right now?
Has to be Burnski, he’s not new on the scene but ridiculously talented in so many genres of music. With DJs, it has to be Tristan Da Cunha, the guy has been one of my favourites for the last 10 years.

You’ve just come in the door from performing and you’re hungry. What’s your go-to snack after a heavy night out?

Sounds rank but they are so nice, Chicken Supernoodles with melted cheese and Tabasco Sauce!  Give you mental dreams too!

What’s your favourite club you’ve ever been to?

It’s a toss up between Renate or Kater Blau in Berlin and Lost Beach Club in Ecuador, totally different ends of the spectrum but all equally incredible! 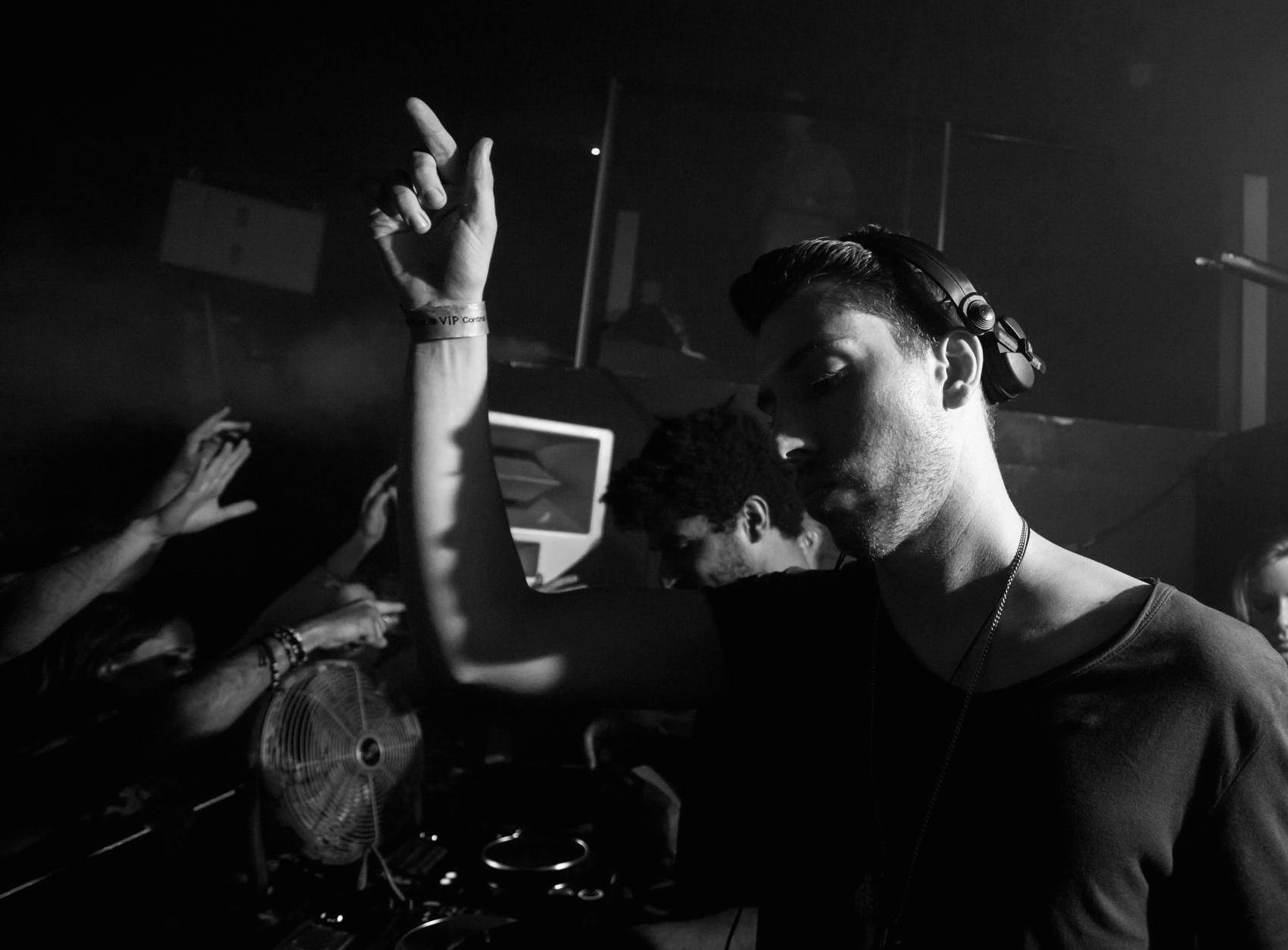 What’s the first record you ever bought with your own money?
First vinyl was when I was 12 years old on a school shopping trip to the Metro centre near Newcastle…it was Daft Punk “Around The World”. I still have it to this day.

You’ve been on the receiving end of some really encouraging praise from James Lavelle of UNKLE. Looking at the level versatility of that group and having had people like DJ Shadow collab with them we’re really curious to know if you’ve ever performed under different monikers or just under different music direction, or has your sound always been routed in this deep club influence?
I haven’t yet but it’s definitely something I want to do, I love ambient chill out music so would love to do an album of that kind of stuff.  It’s in the plans to do definitely!
Juno named you on their chart for fastest selling vinyl with Ultraviolet in 2012. Is releasing tracks on wax something that’s important to you as a nod to the past, or is it more of a means to an end?

I love vinyl, I started DJing 20 years ago this year on belt drive decks so playing and buying vinyl is very much cemented in my roots.  It’s massively important to me and as an artist to have my music on a physical format you can buy in a shop, there is no better feeling.