We knew it was happening, but much like that of Hangar’s closure it doesn’t make the news any easier to take.

District 8 just broke the news, here’s what they had to say.

So this is it. Our final season at The Tivoli.

What started as a pop-up club night to run a small series of shows quickly became something way bigger than any of us could have imagined. We have to pinch ourselves that we’re still here 5 years later, running one of the biggest clubs in Ireland. We honestly feel that when District 8 is in full swing, it’s the best atmosphere we’ve ever experienced in any club but that’s all down to you guys. The people who have been going week in, week out. So thank you for your incredible support.

District 8 does not finish with The Tivoli and we are planning lots of special things for the future, so watch this space as we will be relying on your continued support throughout 2019! October – December will be our final season lineup, before a special run of closing parties throughout January, culminating in our last ever shows at The Tivoli on January 25th & 26th. 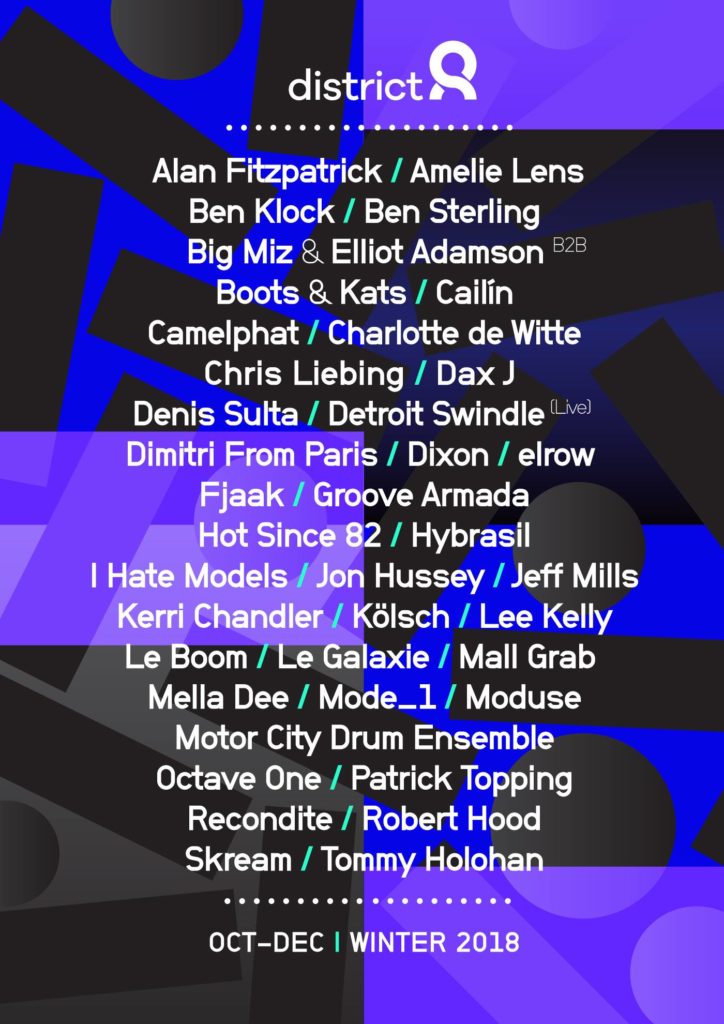