DJ Boring is heading back to Dublin for a midweek special

After breaking into the scene in 2016 during the Lo-Fi frenzy, DJ boring has come on and proved he’s more than a one hit wonder. 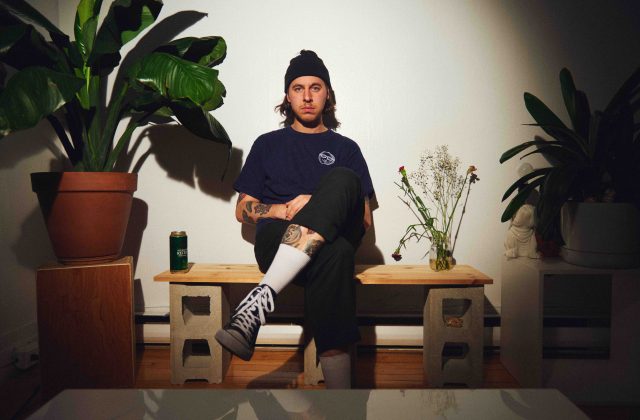 DJ Boring has successfully shaken off the weighty label of ‘lo-fi’ house after his initial online emergence. He has developed one of the most refined and versatile sounds in house and everything he makes is dance floor ready.

Are you fond of a late night Thursday session? Well those party animals at Toast have just announced the London based, Australian native will head to the intimate surroundings of Wah Wah Club, October 4th.